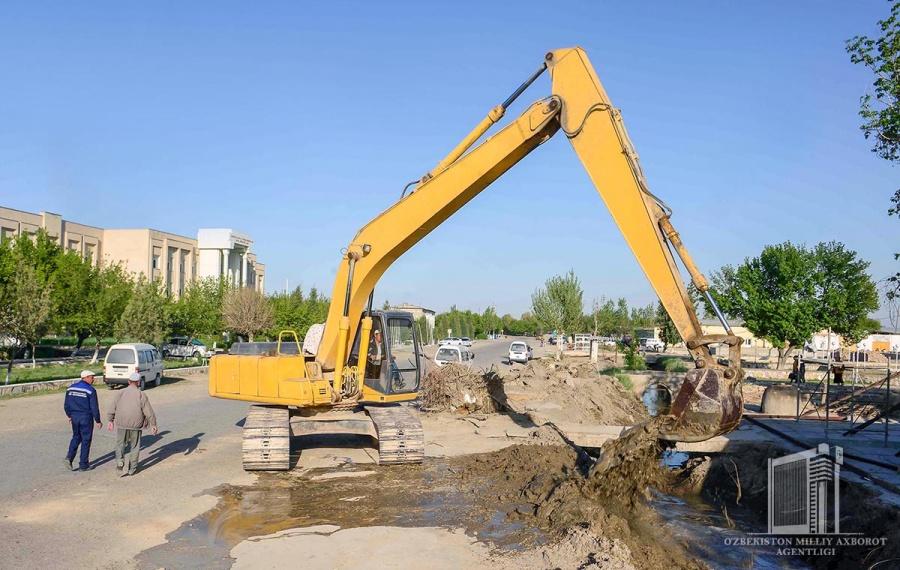 A regular meeting of UzLiDeP deputy group in Andijan regional Kengash of people's deputies was held. At the meeting deputies heard the report of the deputy head of the regional finance department Shavkat Khoshimov.

– Based on the instructions of the President of our country, calculations on 7 directions and 14 additional sources of income to the local budget were developed, - said Sh. Khoshimov. – In the current year, 221 billion soums of additional funds are to be received into the local budget of the region. The planned income indicators in the 1 st quarter amounted to 275.5 billion soums, according to the results of the quarter, funds totaled 331.9 billion soums. Obviously, the planned indicators are exceeded.

– At the meeting we received answers to our questions, – said member of the UzLiDeP deputy group B. Akhmedov.  – For example, the documents indicate that 96.4 percent of funds were spent on repair roads. However, the internal roads are in unsatisfactory condition. This indicates that the allocated funds are not fully used.

At the meeting it was specially noted that the expenditures of the local budget of the region are being fulfilled within the parameters adopted by the regional Kengash of people's deputies.

in the Andijan regional Kengash of people's deputies