Deputies from UzLiDeP will help to repair the old sports complex 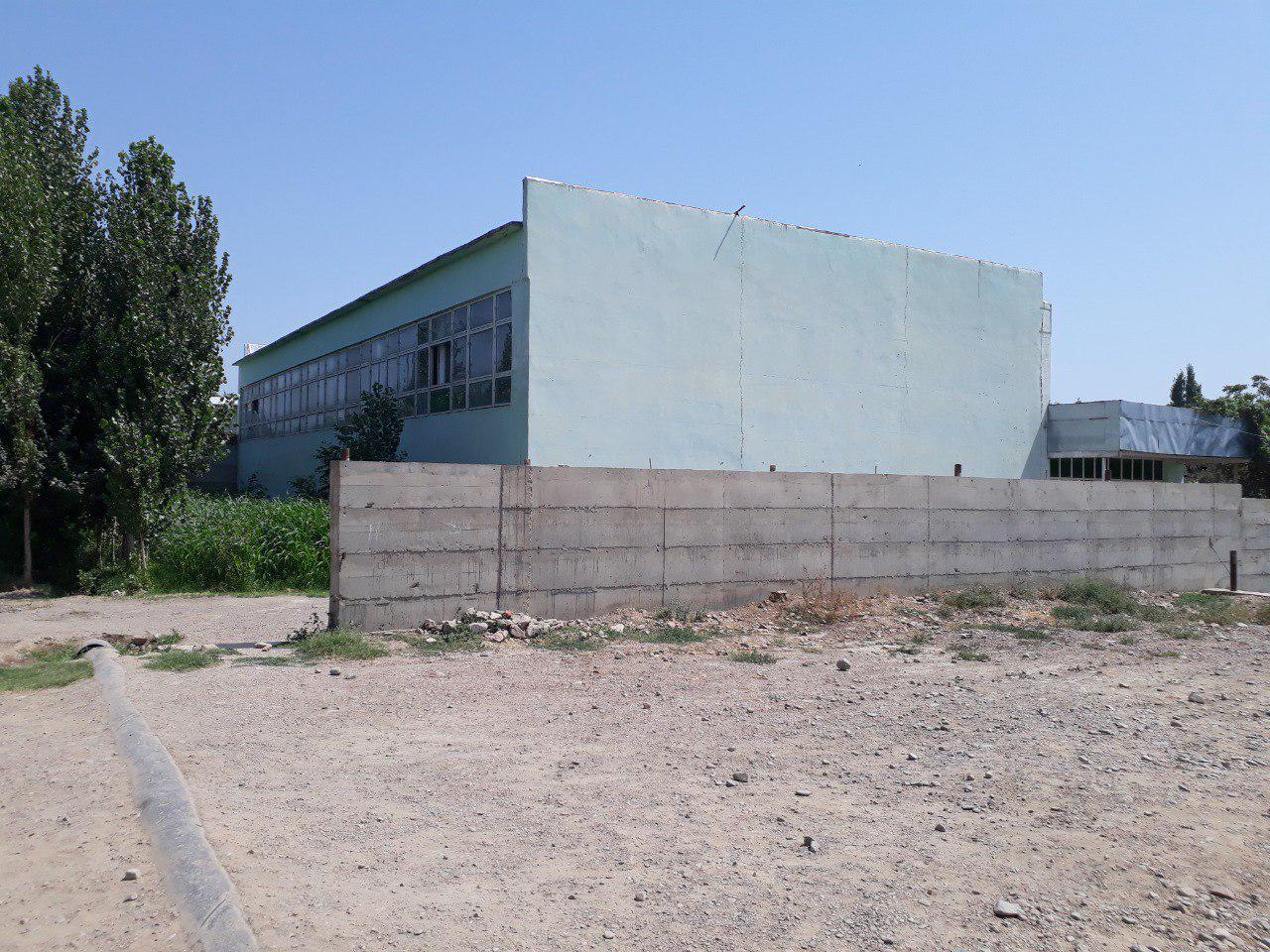 A working group of UzLiDeP`s activists held a meeting with the residents of the «Gurumsara» and «Kenagas» makhallas of the Pap district.

In these makhallas live 6247 people and about 1511 have households. Most of the population is engaged in bakery, farming and livestock. 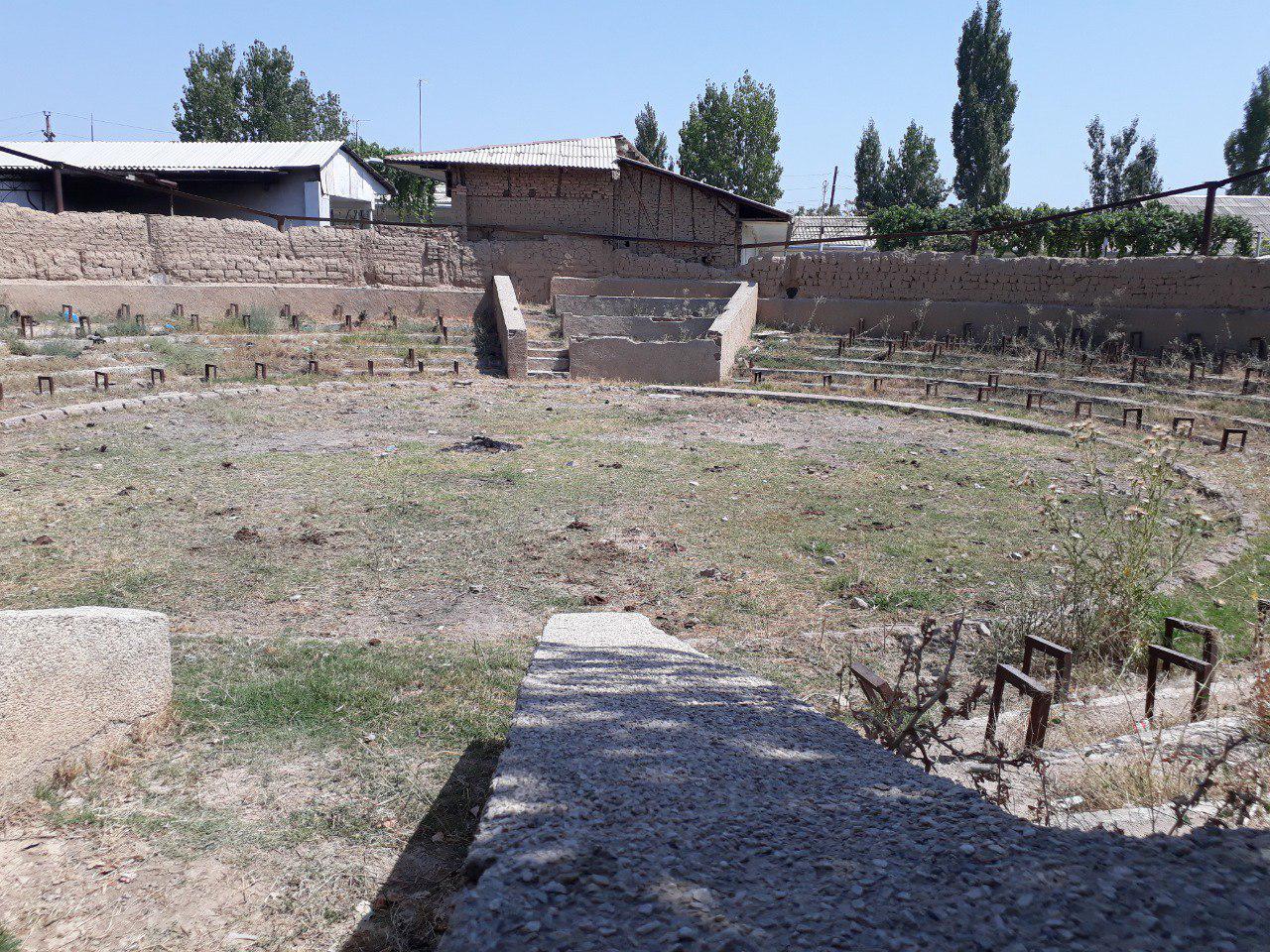 During the day the working group met with about 80 citizens. During which more than 75 proposals and appeals were received. In particular, the issues concerned the provision of employment and housing, the improvement of drinking water supply and natural gas, etc.

- In our makhalla there are a lot of young people interested in sports, - said activist of the makhalla J. Dustkuzev. – If the old sports complex is repaired, our children can play sports in their spare time.

The deputy group UzLiDeP in the district council of People's Deputies took control of the questions and proposals received during the meetings.

In addition, during the dialogue, the members of the working group explained to citizens the essence and content of the state programs «Every family is an entrepreneur» and «Youth is our future». The residents who wish to organize a greenhouse on their own plot have received the necessary advice from a specialist.