The Movement of Entrepreneurs and Businessmen – the Liberal Democratic Party of Uzbekistan in connection with the 27th anniversary of Uzbekistan’s independence under the motto «You are precious to me, my dear Uzbekistan!» organized the republican stage of «Business woman» competition in Tashkent city.

It was noted that business - is the key to prosperity, sustainable development and stability of every family and society. In this regard, the party attracts women and girls to family entrepreneurship, small business and private entrepreneurship, farming, and also strengthens the family, supports and implements the initiatives of women and girls through the promotion of their employment.

Party projects aimed at training women and girls on how to generate income from the household plot, the development of family entrepreneurship and handicrafts are conducted locally, especially in the most remote regions.

UzLiDeP considers as one of its main tasks to propagate and praise the creative spirit, diligence of such selfless women and girls, increase their role and status in public affairs.

This year the competition was organized jointly with the Chamber of Commerce and Industry, Trade Unions Federation and Council of farmers, dehkan farms and owners of household lands of Uzbekistan. More than 10 thousand women engaged in business and farming activities took part in district, city and regional stages of the competition. 52 participants among them reached the republican stage of the competition.

The participants were met with the sounds of national melodies, and an exhibition of products produced by women entrepreneurs and farmers was held.  Members of the jury from representatives of partner organizations and members of the party faction in the Legislative Chamber of the Oliy Majlis were acquainted with the works of the participants and gave a fair assessment.

The jury also paid special attention to the creation of additional new jobs for women, the establishment of production of export-oriented or import-substituting products, based on the type of activity, the quality of services rendered to the population and the implementation of new innovative ideas.

During this event, a solemn ceremony of awarding women entrepreneurs took place under the songs and melodies celebrating the woman, the Motherland, and independence.

Enterprising women received diplomas and memorable gifts from the party and partner organizations.

During the event, the party also announced that jointly with a number of partner organizations is planning to hold such contests as «Advanced farmer» «Hardworking farmer», «The best owner of a household plot», aimed at supporting citizens who have their own business in their farmstead.

At the end of the event, a concert program was presented for the participants. 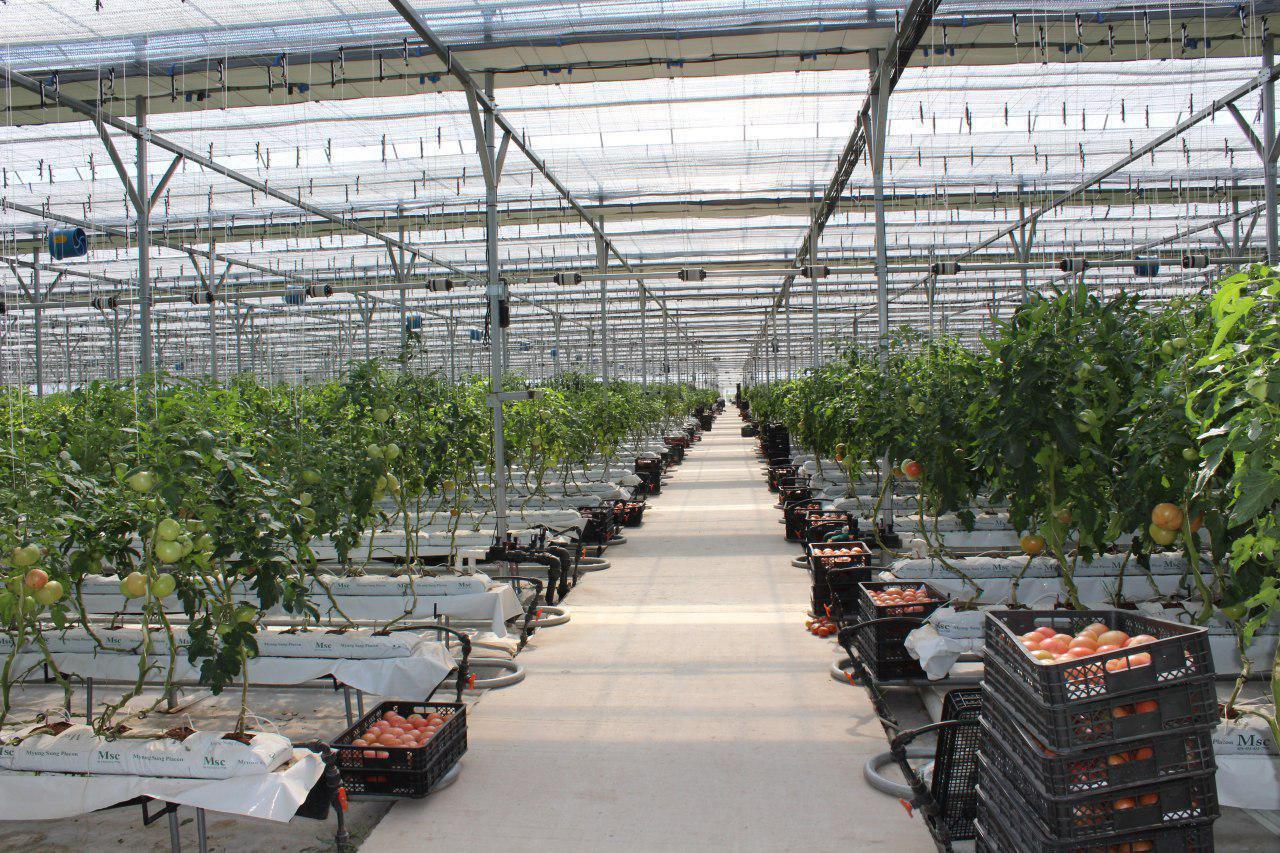