UzLiDeP organized a campaign under the slogan “Step into a healthy life!” 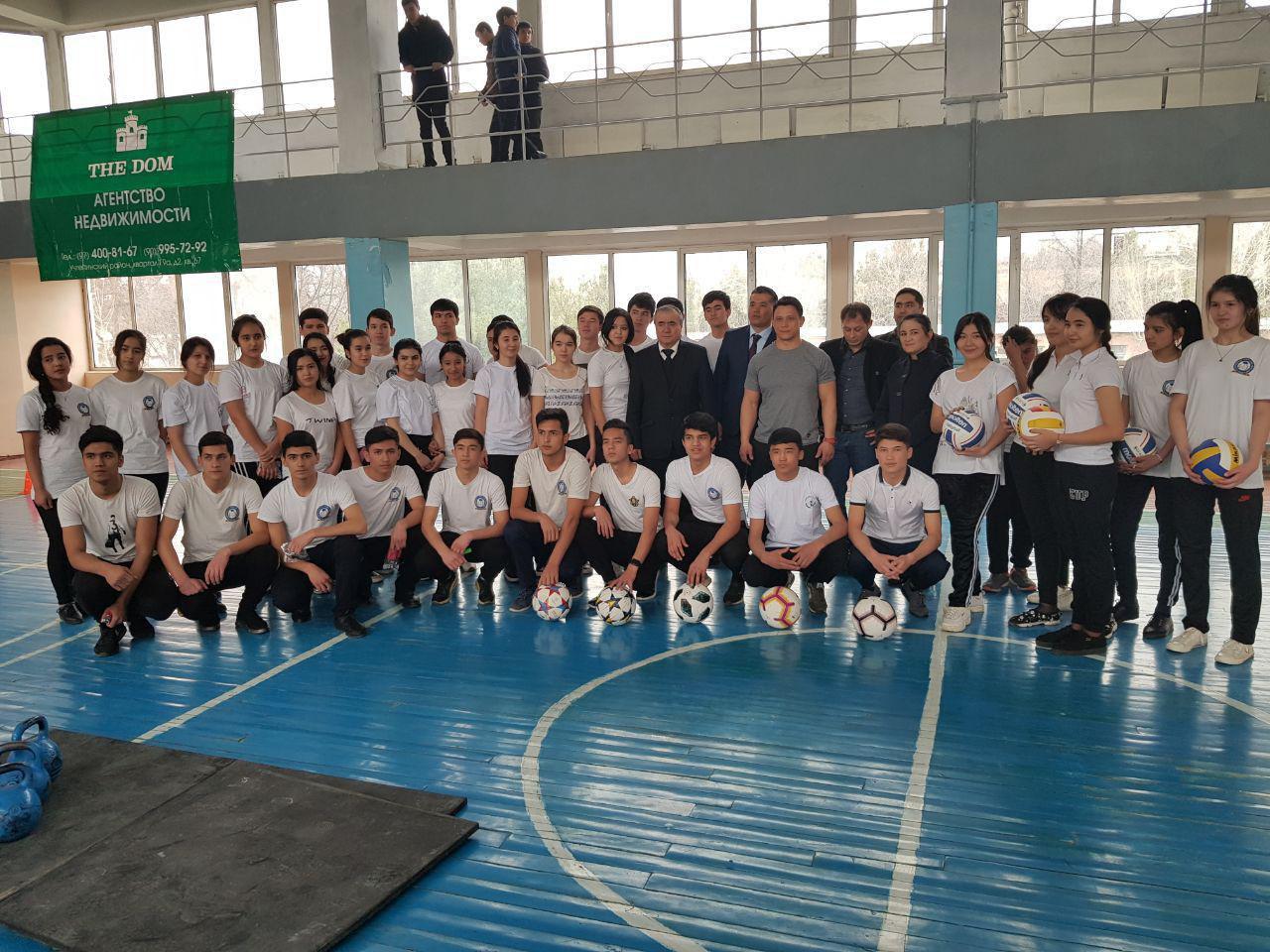 Tashkent City Kengash of UzLiDeP together with Chilanzar district Kengash of the party held a campaign under the slogan “Step into a healthy life!” at the 2nd Tashkent Law College.

It was attended by members of UzLiDeP faction in the lower house of parliament, a deputy group in Chilanzar district Kengash of people’s deputies, employees of Tashkent city Kengash of the party, as well as students.

According to experts, inactivity and unhealthy diet are becoming the main reason that half of our country’s population is overweight, and level of cholesterol in the blood of 46 percent of the population is elevated. Another 31 percent have high blood pressure. There is not enough fruit and vegetables in the nutritional diet of Uzbekistan people. Therefore, 78 percent of deaths are due to infectious diseases.

- This campaign is held in all districts of Tashkent, at places. Health Lessons are held with unorganized youth in makhallas on the territory of “Health Areas”. In educational institutions a campaign “Vote for tobacco free territory” is held. Public raids are being conducted to verify compliance with the terms of sales of tobacco and alcohol products, drug abuse prevention, - says Sarvarkhon Ibrokhimkhonov, Head of Department for working with youth of Tashkent City Council of UzLiDeP.

Within the framework of the event, competitions for CrossFit among youth were also organized. Winners were awarded with memorable gifts.