Specialists with higher education were not employed. UzLiDeP faction’s member helped them to find a job 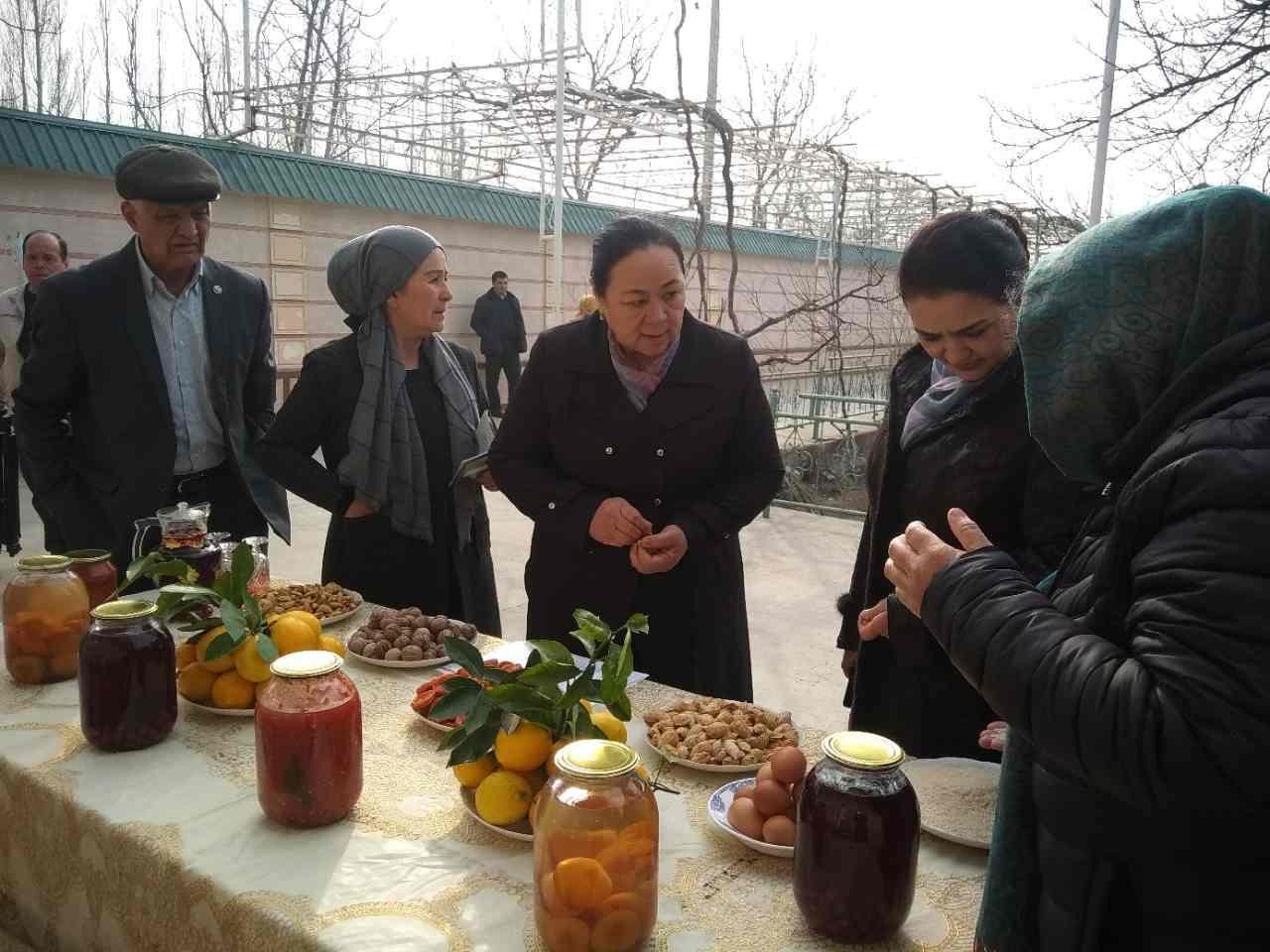 A deputy of the Legislative Chamber of the Oliy Majlis, a member of UzLiDeP faction Mavluda Khodjayeva visited Furkat district of Fergana region, where she held a dialogue with the population, got acquainted with living conditions of the population.

At the meetings, special attention was paid to issues of providing the population with natural gas, electricity, drinking water, creating new jobs, providing employment to the population.

Reception of citizens took place in the district school of music and arts. The deputy together with the regional prosecutor S.Turdiyev held a reception of about 100 citizens. Most of the complaints were resolved on the spot.

So, 5 girls and women are employed in the district medical association. Two citizens with higher education, in particular, Gulasal Madaminova and Mukhayokhon Rakhmanova, will begin their work in secondary schools No. 7 and 16.

With the assistance of people’s representative, a resident of Besh echki village Ziyodakhon Jumanova received a free warrant for treatment. A resident of Mustakillik makhalla Bakhtiyorjon Rakhmanov was placed in the district central hospital for treatment.

The dialogue between the deputy of the Legislative Chamber of Parliament and people continues.