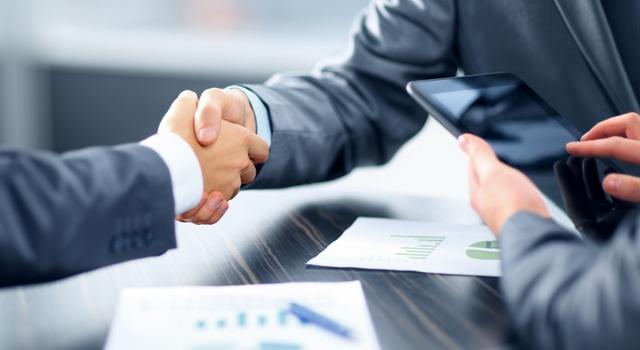 During the event, the importance of doing useful work was noted, especially as a family income and contributing to the prosperity of the region. In this regard, it was emphasized that it is necessary to provide the population with employment, effectively use every inch of the land of household plots, plant seedlings, including for their own needs on free land areas.

According to the resident of makhalla, Akhmad Askaraliyev, there are more than 480 households in the makhalla, most of the residents are engaged in entrepreneurial activities. Cucumbers, tomatoes, herbs, lemons and even tangerines are grown on the plots.

“The main purpose of this event is to explore the possibilities and conditions for the population to engage in entrepreneurial activities, to increase the interest of citizens in starting their own business. In this regard, they gave practical recommendations and advice to persons who are temporarily unemployed and not employed in any branch of the national economy. Thanks to our efforts, 7 people proposed the idea of ​​opening their own business”, - said the Head of the office of Kasansay district Kengash of UzLiDeP Abdukayum Ismailov.

The tasks of preparing the land for sowing, cleaning the canals and drainage ditches passing through the territory of the makhalla, providing the population with seedlings were also identified at the event.