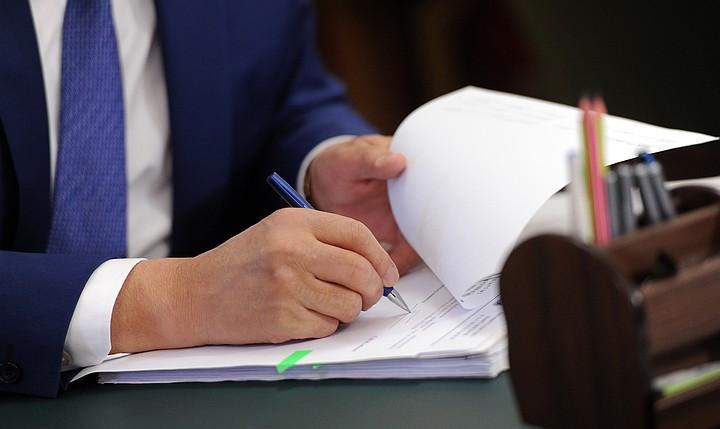 The activity of the party largely depends on the actions of the primary organizations. In this regard, at the reporting and election meetings of the PPO of the district (city) kengashes of the party, the work of the lower structures was critically considered.

At the reporting and election meetings, held in 101 primary party organization of Yangikurgan district council of UzLiDeP, the activities of 10 PPO are currently unsatisfactory. In particular, it was noted that primary party organizations of Yangikurgan district Union of Youth of Uzbekistan, the district enterprise of electric grids, the district post office, Yangikurgan station of “Tumangas” of Uztransgas Joint-Stock Company are not initiative and are almost completely not working together with the party.

Eight managers of lower levels received a warning, they were given the opportunity to correct the shortcomings made in order to more responsibly fulfill the party tasks entrusted to them, the chairmen of the PPO of the district electrical grid enterprise and the district branch of the state unitary enterprise Suvokava were relieved of their posts. People who are capable of implementing the goals and objectives of the party are nominated for the position of the leaders of the PPO of these two organizations.

“This year elections will be held to the state authorities, for successful participation of the party in the elections, the activity of primary party organizations is very important”, - said Azamjon Gofurov, elected chairman of the PPO of Yangikurgan district electrical enterprise. - All members of the party working at our enterprise will work together to get more deputy seats in this year’s elections.

At the report and election meetings, the persons elected to the post of the chairman of the primary party organization were explained the procedure for organizing activities in accordance with the approved work plan of the party, the need for responsible execution of the tasks.

Head of the group on working with PPO of