The PPO leader, who created three thousand jobs in the enterprise, is expressed confidence 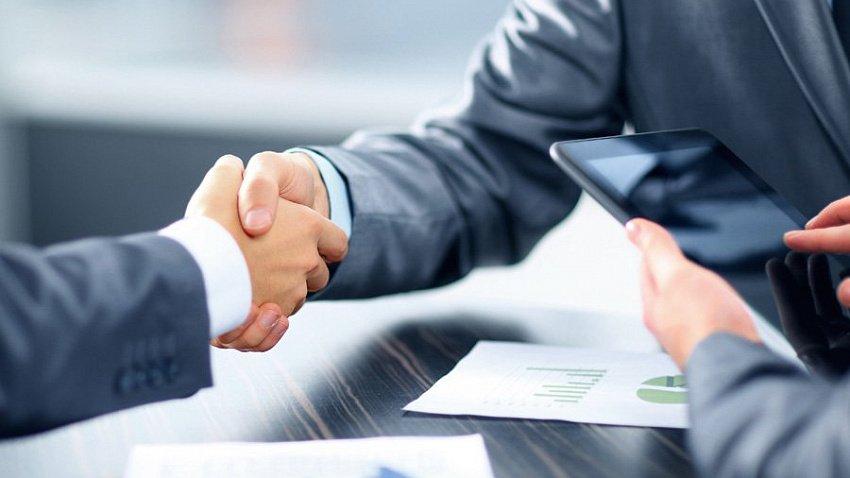 In the structure of Romitan district kengash of UzLiDeP, there are 61 primary party organizations, generally uniting 2803 party members in its ranks. One of the lower levels of the party operates in the BCT Cluster JV.

For the development of the cluster system in the agricultural sector, the enterprise has been allocated 8 thousand hectares of land. As a result, more than 3 thousand people were provided with work, and work on harvesting and processing cotton was organized. In 2018, work was carried out on procurement and processing of more than 20 thousand tons of raw materials, revenue amounted to 61.5 million dollars.

This was discussed at the recent report-electoral meeting of the PPO, at which the report of the lower level leader on the activities of the organization last year was heard.

As the PPO leader noted, the majority of the company's employees are interested in the ongoing political process and are well informed about the goals and objectives of the party. Recently, the ranks of members of the party expand.

The initiative leader is Zumrad Ochilova, who heads the PPO in the district MCG “Decha”. She is well known and respected by the residents of Khosa, Chelongu, Gazberon makhallas. Because she is always among people, sharing with them care and joy.

At the report and election meeting of the PPO, the results of work for the last year were heard and a work plan for 2019 was approved.

Following the meetings B.Murotova and Z.Ochilova were expressed confidence, and they were re-elected as the leaders of the PPO.

It should be noted that at the reporting and election meetings held in the district, 19 leaders of the party’s primary levels were re-elected. And instead of those who did not manage to lead members of the organizations, were not expressed trust – new leaders were elected.