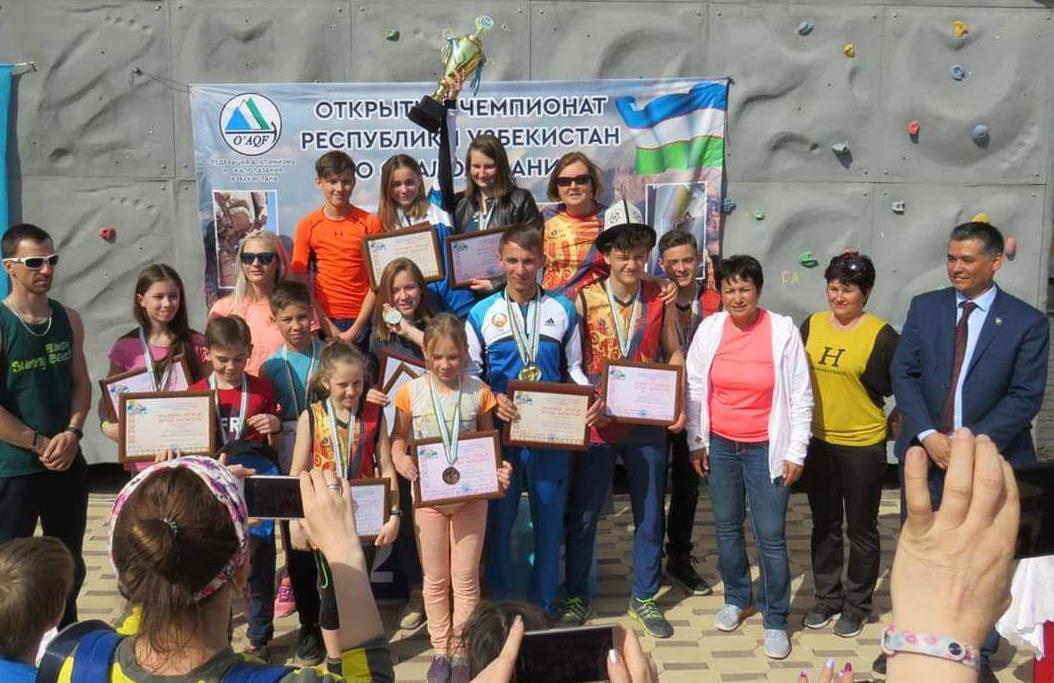 Campaigns are held in cooperation with Tashkent city and district kengashes under the motto “Street sport”, “Step to a healthy life!”, causing great interest among young people.

Another campaign is organized in the Academy of the Armed Forces of the Ministry of Defense of the Republic of Uzbekistan.

Members of the deputy group of UzLiDeP in Chilanzar district kengash of people’s deputies, workers of Tashkent city kengash of UzLiDeP, masters of sports, students of the Academy of the Armed Forces of the Ministry of Defense of the Republic of Uzbekistan attended the event.

According to experts, half of the country's population suffers from the excess weight gained as a result of lack of mobility and unbalanced nutrition, 46 percent have excess cholesterol in the blood, 31 percent of people suffer from hypertension. However, there is an insufficient amount of fruit and vegetable products in the daily diet of the population. In connection with these problems, annually 78 percent of deaths in Uzbekistan account for non-infectious diseases.

- Campaigns are held in all districts, public places of the city of Tashkent. In makhallas, campaigns of the “Health Platform” are organized, in the territories - “Health Lessons” for unorganized young people, in educational institutions - “We vote for a territory without cigarettes”, at the same time mass raids are carried out to take control over the compliance with the rules of alcohol and tobacco sale, prevent smoking in public transport, prevention of drug addiction, - says Alisher Muksimov, a member of the deputy group of UzLiDeP in Chilanzar district kengash of people's deputies.

Within the framework of the events, Crossfit youth sports competitions were organized, the winners were presented with memorable gifts from the organizers.