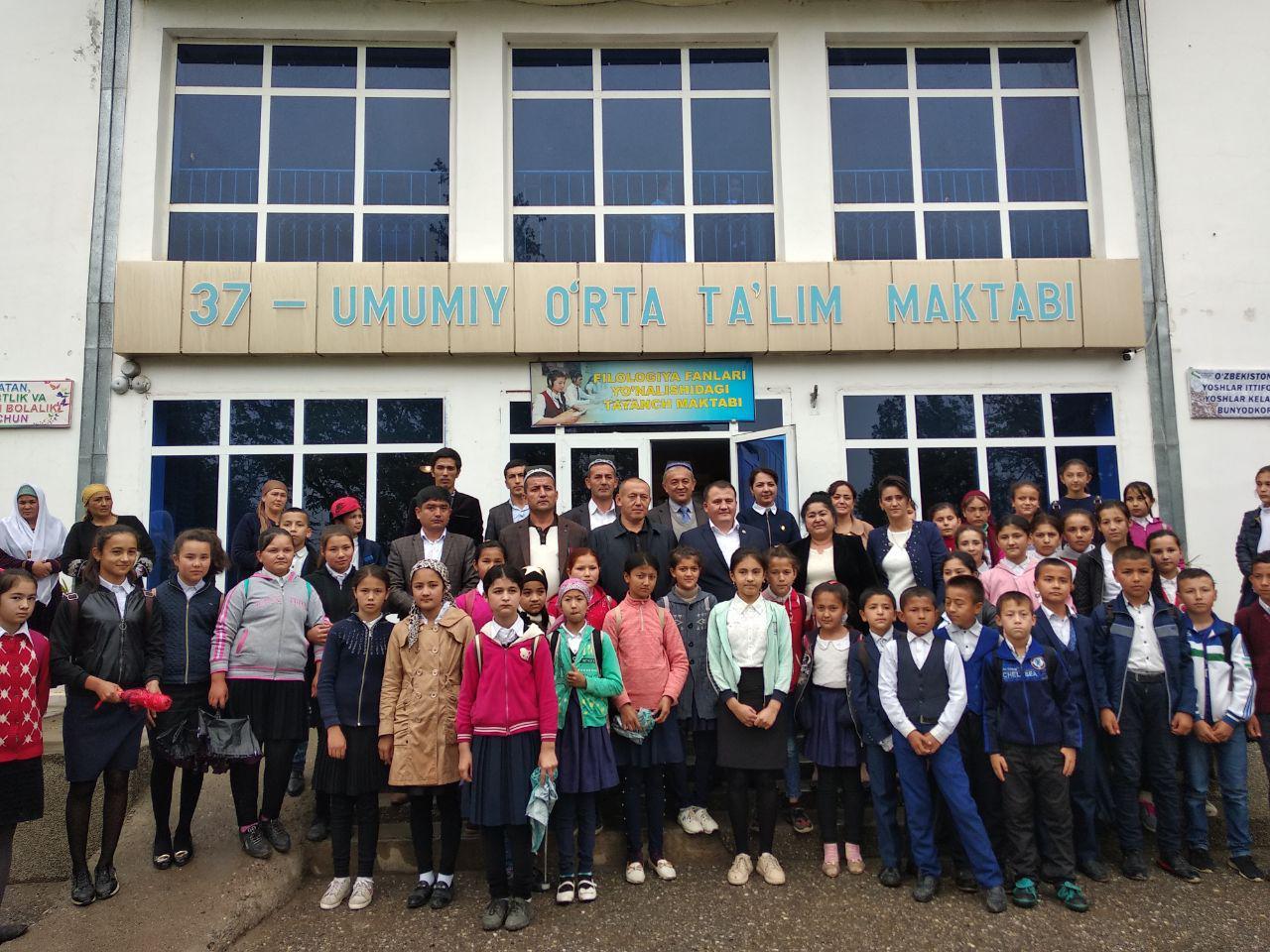 Chairman of the executive committee of the political council of UzLiDeP Aktam Khaitov, within the framework of the campaign “UzLiDeP, youth, books and spirituality”, held a meeting in the 37th school of Kitab district, where he studied.

– At the meeting that was chaired by the President, five main initiatives were forwarded to organize work in social, spiritual and enlightenment spheres on a new systemic basis. One of the main initiatives was the implementation of tasks to improve the spirituality of young people, to promote the culture of reading, – said party leader A. Khaitov. – Along with all compatriots, the Liberal Democratic Party of Uzbekistan also supports the initiative to develop a culture of reading among young people. Over the past period, UzLiDeP Libraries were organized with the assistance of activists of the party. Currently, a campaign “UzLiDeP, youth, books and spirituality” is held on a systemic basis in rural schools of all remote areas. As part of the campaign, leaders, activists, deputies of the party visit schools where they studied, and donate books.

The head of UzLiDeP A.Khaitov presented books to his native school that will be interesting not only to schoolchildren, but also to citizens living in nearby makhallas, will contribute to expanding the world view, indicating the role of immortal national, universal values ​​in human life. Among the books there are works of classical and adventure literature, scientific publications, encyclopedias contributing to the formation and development of the outlook of young people. 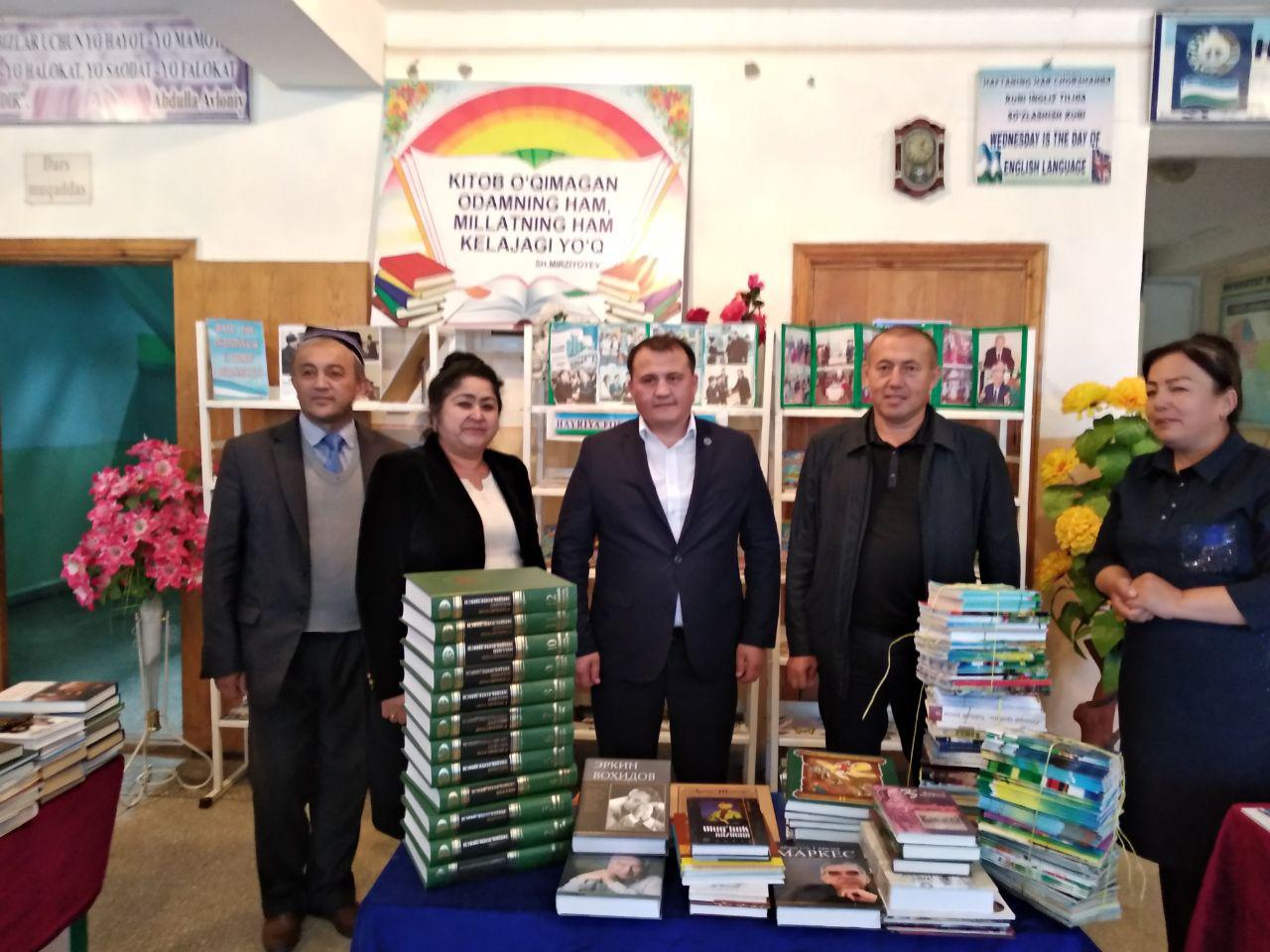 Of course, such charity events and their results will play an important role in forming the outlook of young people.