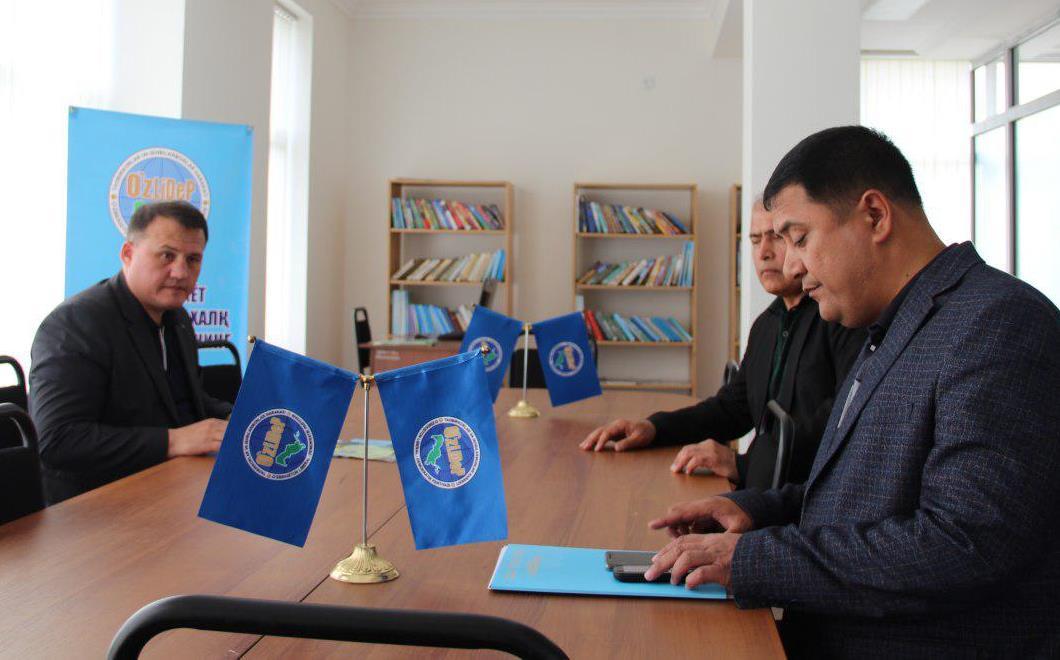 Chairman of the Executive Committee of the Political Council of UzLiDeP Aktam Khaitov arrived in Surkhandarya region in order to become familiar with activities carried out by deputies of the territorial and local Councils within the framework of “Obod qishloq” (Prosperous village) program. 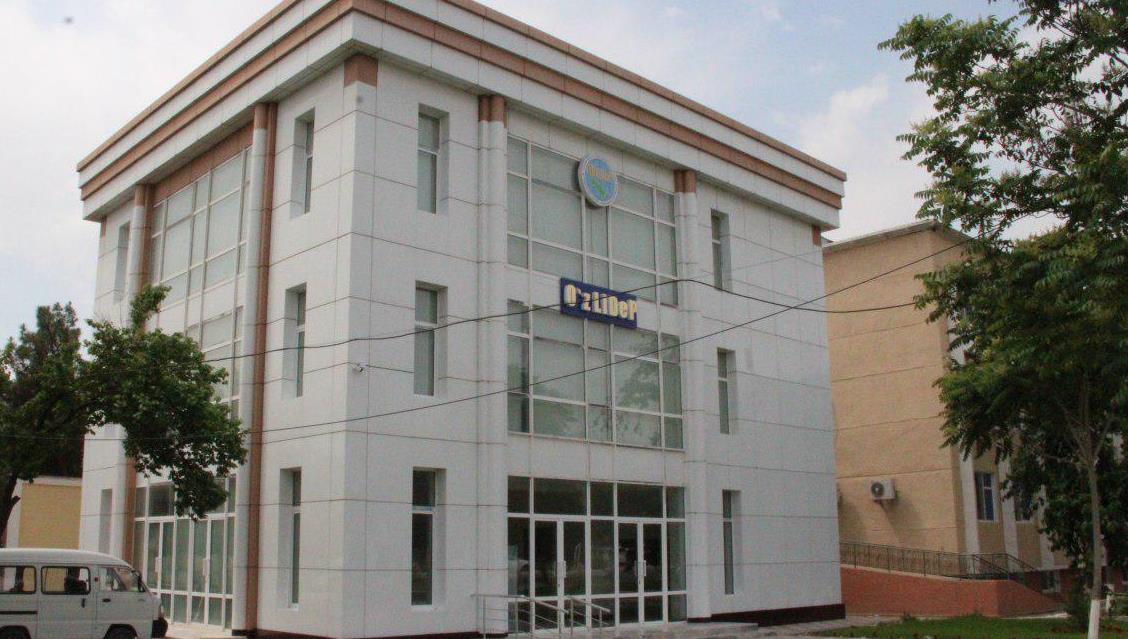 First, the head of UzLiDeP examined the new building of the regional Council of the party. In a high and spacious building, equipped with modern technology, all necessary conditions have been created for workers. Small library opened in the building is designed not only for party workers, but also for the population and youth living in this territory.

Then the leader of UzLiDeP met and talked with party workers, members of the deputy group in the regional Councils of people's deputies.

At the event, activities carried out within the framework of “Obod qishloq” program by members of 56 working groups with participation of deputies of the regional and local Council of the party were discussed from a critical-analytical point of view. 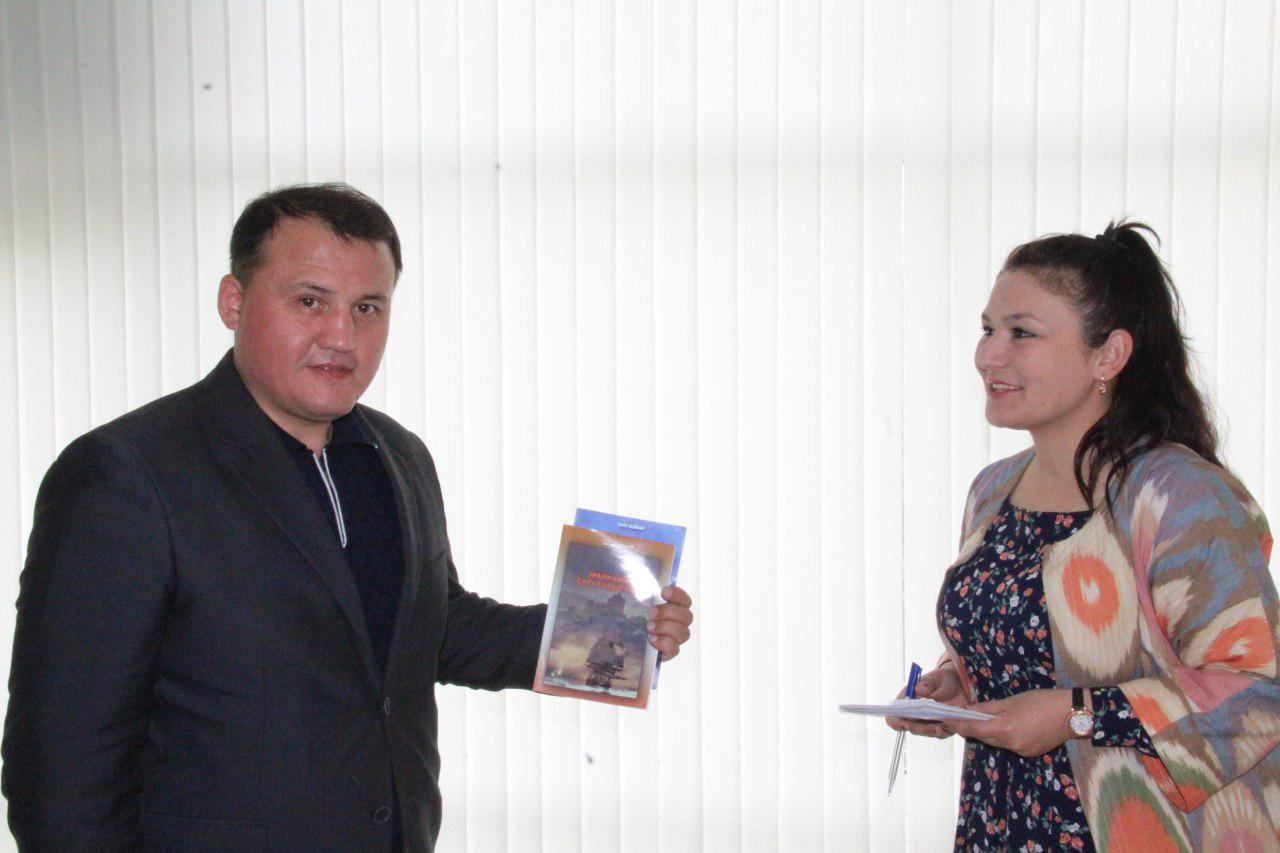 As  it was noted, over the past period, members of the working group visited 3,319 homes and provided assistance to 1602 families in establishing business activities in order to conduct interviews and study the problems of the population.

The regional council of the party also carried out activities within the framework of investment projects. In particular, this year, 869 investment projects are planned to be implemented in the region, 151 deputies are involved for their timely implementation. 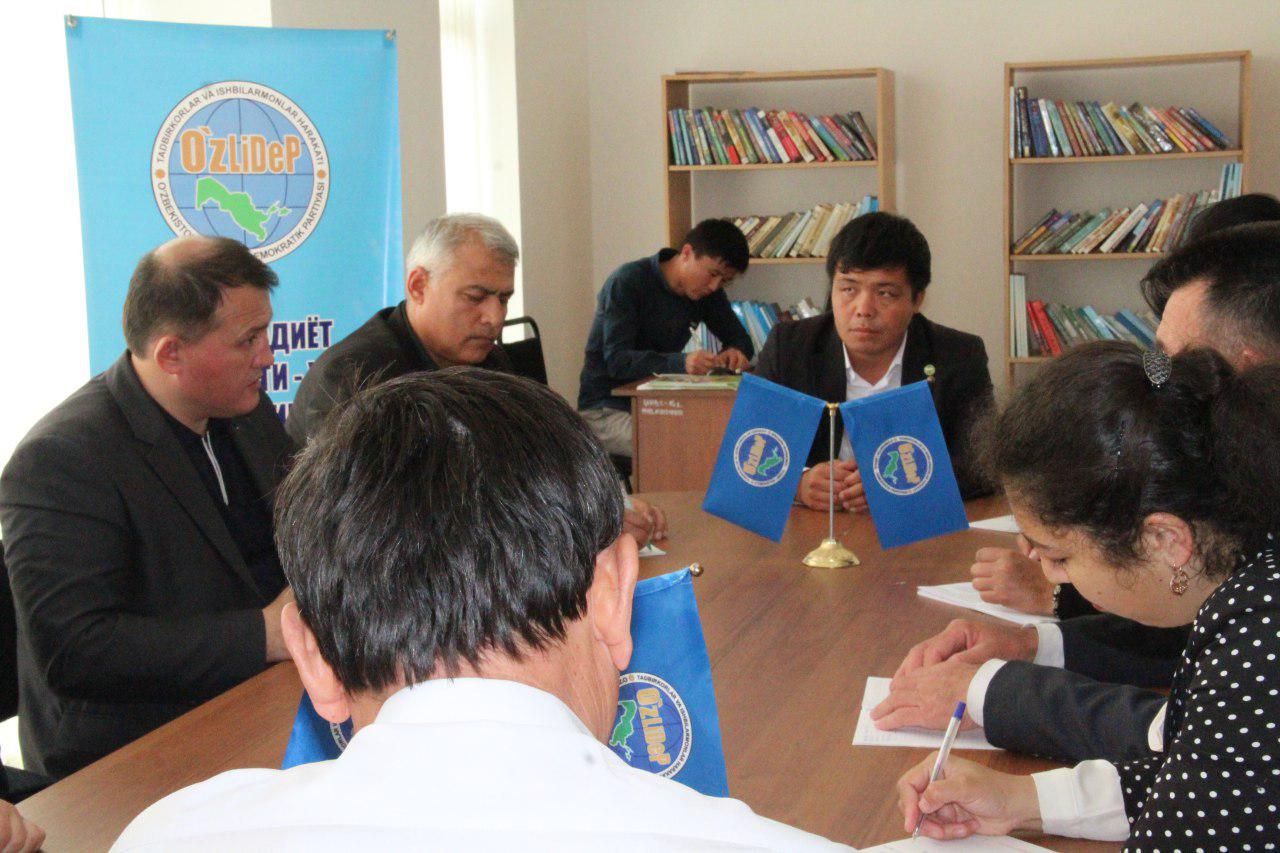 At the same time, for the past period of the current year, the party conducted on-site receptions, during which 126 out of 147 appeals were positively resolved. The remaining 21 complaints are studied in due course.

Getting acquainted with the work carried out within the framework of the program, the head of UzLiDeP gave instructions on expanding the scope of activities in this direction, ensuring employment of the population through its involvement in entrepreneurship, activating the work of PPO. He noted the need for active preparation for the upcoming elections this year.