«The memory of the ancestors is a sacred value» 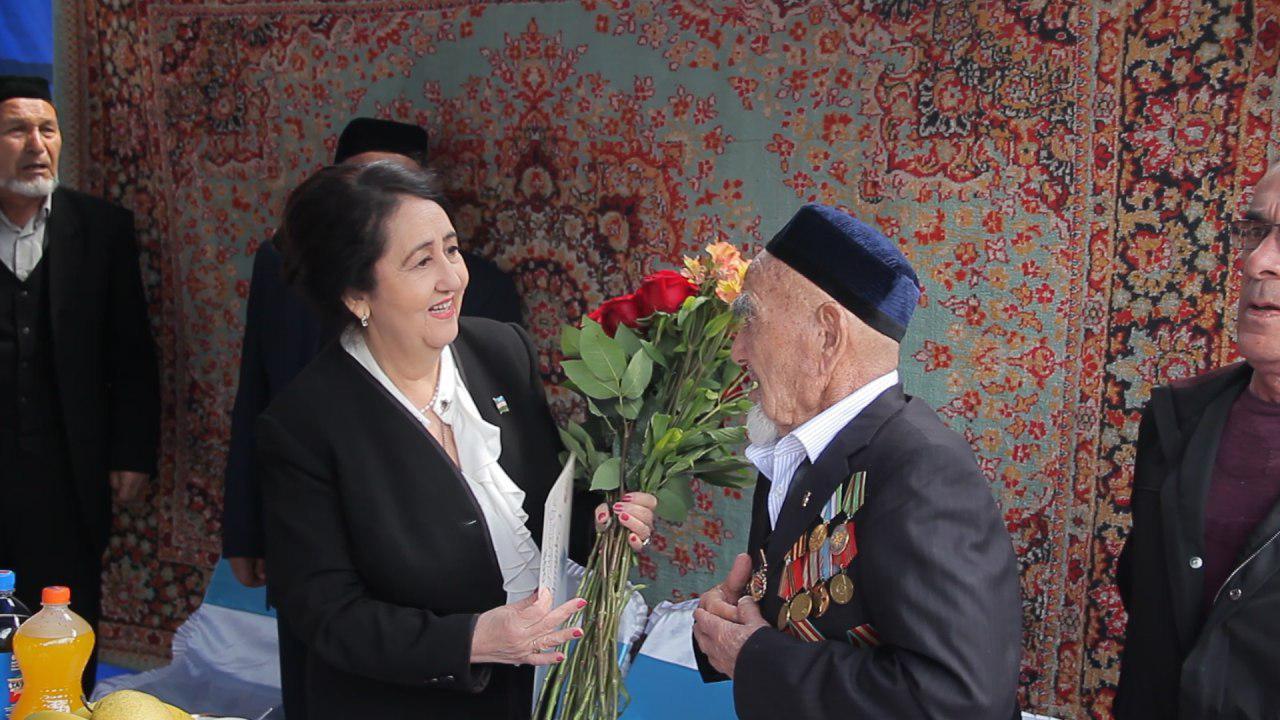 A festive event was organized in cooperation with Tashkent city and Almazar district Kengash of UzLiDeP on the occasion of May 9 – the Memory and Honor Day under the motto “The memory of the ancestors is a sacred value!”

It was attended by veterans of the Second World War and the labor front, representatives of the older generation, members of low-income families. 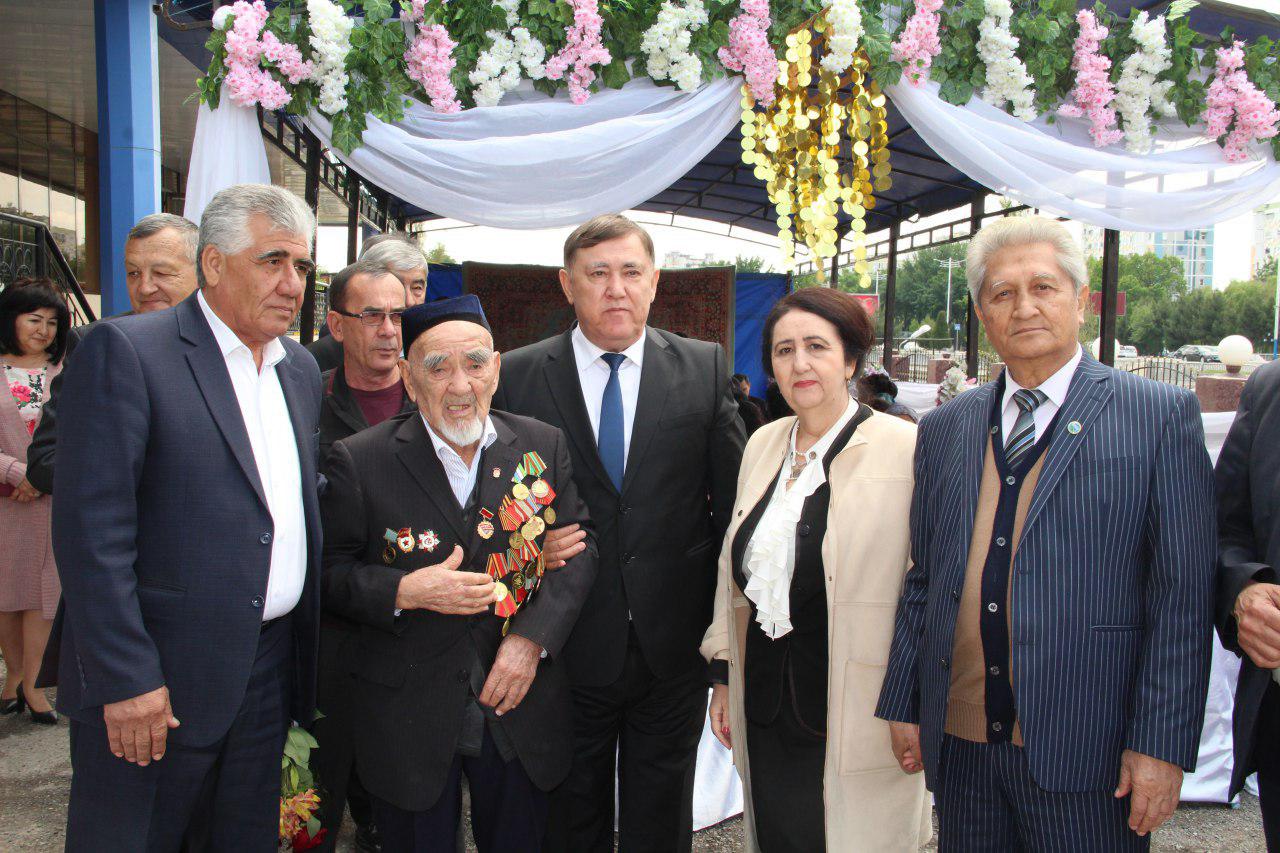 It was noted that in Uzbekistan special importance is attached to the memory of ancestors, care for the elderly, and it was emphasized that this creates a sense of respect for history in the thinking of the younger generation.

At the event, attention paid by the government of the country was noted, expressed in providing material and moral assistance to the participants of the Second World War, veterans of the labor front, family members of military personnel and human rights bodies who died in the line of duty.

Memories of the participants of the Second World War, veterans of the labor front about the war years caused a great interest. 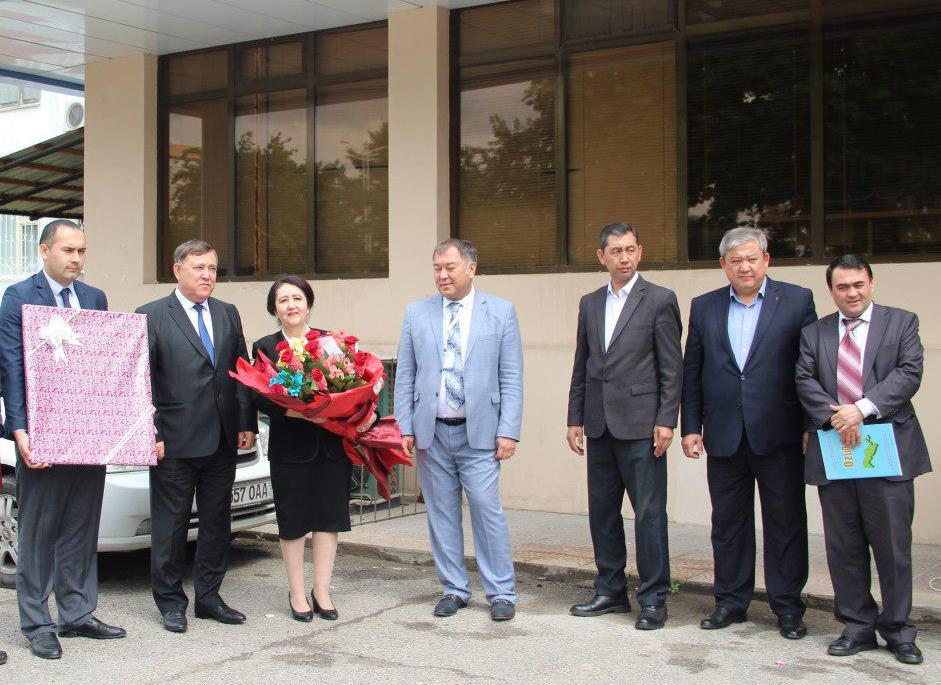 – We should appreciate the present life, – said a participant of the Second World War Mahkam Muhammedov. – The Second World War was a difficult test, thousands of our people died before our eyes. May there never be war, may there always be a peaceful sky, so that we live surrounded by happy children and grandchildren.

Following the event, the participant of the Second World War M. Muhammedov and the 2nd group disabled L. Mirzayeva were given vouchers for 10-day free treatment at the medical center “Gʻuncha Med”.