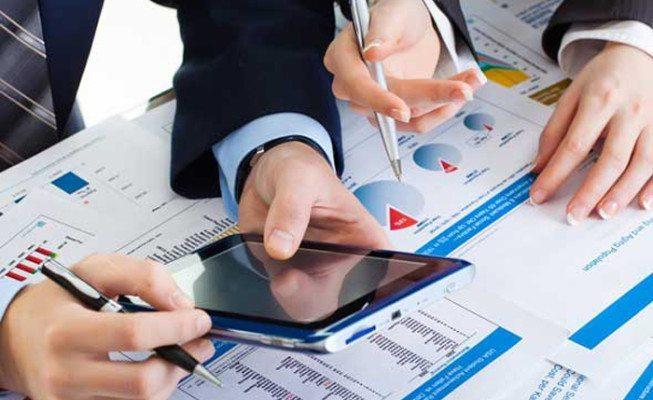 In the economic development of the country, an important role is played by socio-economic development programs carried out annually in various territories of the country. Members of deputy groups in Namangan regional, district (city) kengashes of people's deputies are conducting deputy control over ensuring the execution of projects. Deputy groups pay special attention to the implementation of investment projects in the territories and contribute to the establishment of activities of entrepreneurs.

Systematic work in this direction is carried out by deputy groups of Yangikurgan district Kengash of the party.

– In Yangikurgan district, up to the end of this year, 70 local investment projects are planned to be implemented, – says the head of Yangikurgan district kengash of UzLiDeP Rustam Mirazimov. – The 13 deputies elected from the party lead the deputy control over full implementation of these projects. The construction of a 3-storey hotel and a shopping center has started on the territory of the regional recreation park by businessman Valijon Tojiboyev. The total cost of the project is 2 billion 460 million soums. 40 new jobs will be created with the beginning of the complex.

In accordance with the district investment program of the current year, a greenhouse was built on 60 acres of the farm “Shokhruza-Komronbek”, in which seedlings of elite varieties of tomatoes are grown and exported to the Russian Federation. The design work was carried out by the entrepreneur, now in order to expand the activities it is planned to introduce 1 million soums of bank credit and 1 million soums of foreign investment. Additionally, 10 new jobs will be created.

Another project included in the program of the current year is laying a new grape plantation LLC Yangikurgon Marvaridlari, within the framework of the project a new vine plantation was laid on 20 hectares of the agricultural firm Jura Okhunov-Sharq Yulduzi. By the end of the year, it is planned to expand the plantation to 100 hectares and cultivate wine grape varieties.

To date, about twenty projects implemented in the district have been studied by the party group, and all possible assistance is provided for their implementation.