A system considering entrepreneurs' appeals to be introduced 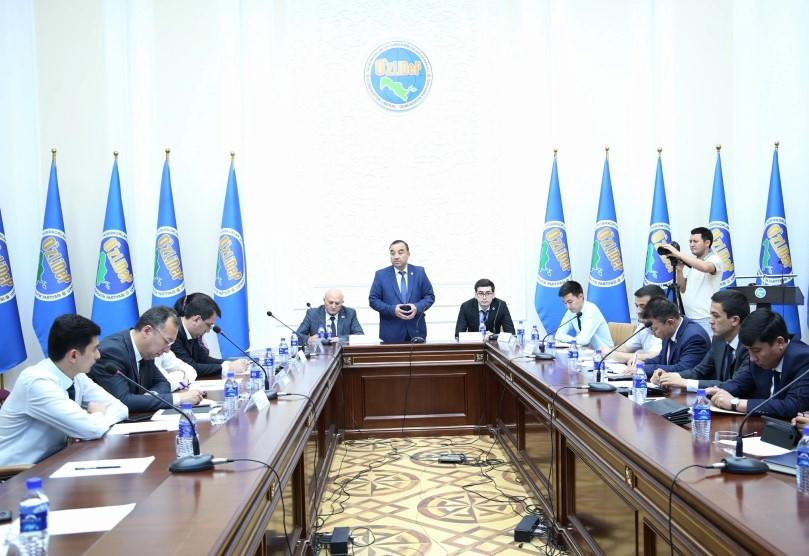 To date, the country has not created a unified system for receiving entrepreneurs and considering their appeals.

At the initiative of UzLiDeP, a roundtable discussion was organized to clarify the essence and significance of the Decree of President Shavkat Mirziyoyev «On measures to fundamentally improve the system of supporting and protecting the entrepreneurial activity» of May 14 this year.

At the event, organized to bring to the representatives of business circles, the priorities outlined in the document, the speakers noted that the Head of the state pays special attention to supporting business activities and, in turn, rigorous execution of the Decree will help increase the share of small business in the economy.

Despite the existing normative-legal acts, until recently there was no single system for accepting entrepreneurs and considering their appeals. 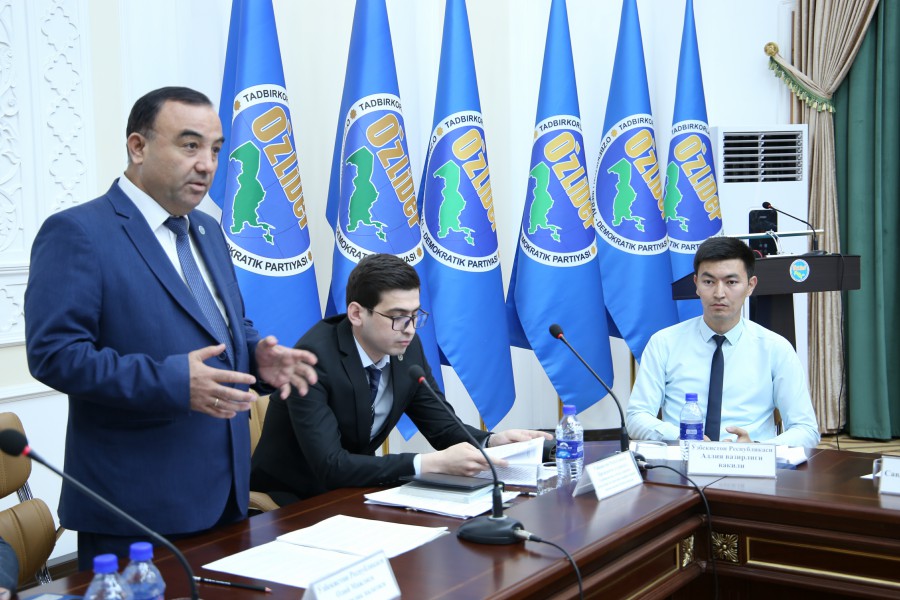 The red tape has not been eliminated at some places. The dialogue of state and economic management bodies with entrepreneurs was not established. The program “Every family entrepreneur” is being implemented at the unsatisfactory level, and entrepreneurs' initiatives for development of small business and private entrepreneurship are not taken into account in time.

– The execution of the Decree will serve to elimination of these shortcomings, – said Nasimjon Alimov, head of department of the Executive Committee of the Political Council of UzLiDeP. – The document outlines measures for systematic elimination of such problems. In particular, Reception Offices of the Prime Minister of the Republic of Uzbekistan will be established to consider appeals from entrepreneurs. The advantages of this mechanism are that now the Prime Minister will personally supervise the implementation of the reception of business entities, including foreign investors, through videoconferencing and on-site receptions, ensuring the observance of the rights and legitimate interests of business entities, including foreign investors, the consideration of problematic issues and removal of existing bureaucratic barriers to the development of entrepreneurship, including land allocation issues and buildings, loans, obtaining permits, monitoring, summarizing and analyzing problems that hinder the development of entrepreneurship and attracting foreign investment, as well as preparing proposals for improving the legislation in this area and taking control over the execution of documents. 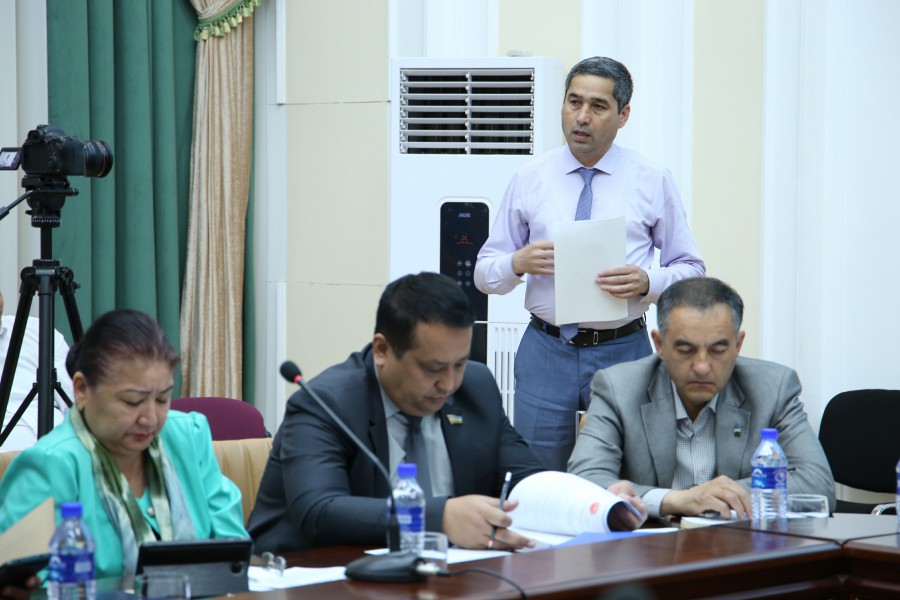 At the meeting, detailed information was presented on the preparation of proposals, based on the Decree, for monitoring, summarizing and analyzing systemic problems that hinder entrepreneurship development and attracting foreign investments, as well as preparing proposals for improving the legislation in this area, ensuring the functioning of a single interactive portal business.gov .uz.

Following the conversation, an action plan was approved for bringing the essence and significance of the Decree to business entities and broad sections of the population who wish to engage in business activities.

Electorate affairs News of fraction
← Back to publications list