A bridge is built after the deputy request of UzLiDeP 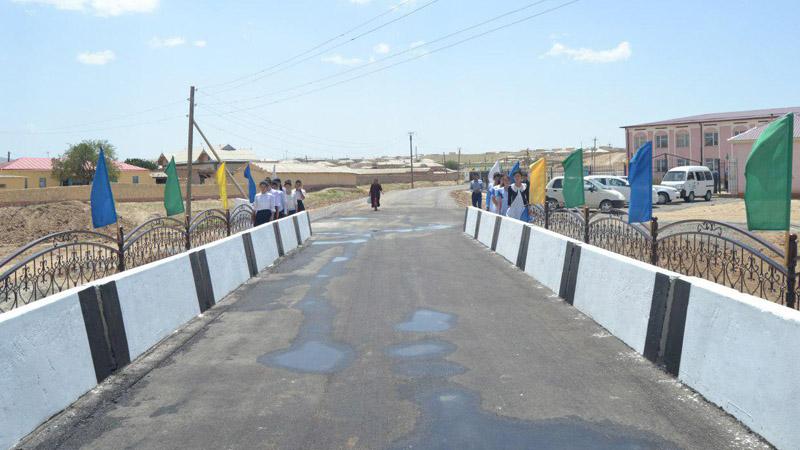 Currently, deputy groups of Jizzakh regional, district (city) kengashes of UzLiDeP, working groups consisting of party activists are visiting people's homes, holding meetings with them, solving problems and appeals in the prescribed manner, and all this contributes to increasing voters' confidence in the party.

Thus, representatives of Arnasay district Kengash of UzLiDeP for the past period visited 547 households, identified 115 problems, which were all resolved.

In addition, members of the working group solved another long-term problem of the population. During the meetings held, residents of Yangikhayot street of citizens’ assembly of “Oltin Vodiy” makhalla told that there is no short way to the district center, people have to go around, waste time and money.

Numerous appeals to the relevant authorities did not give positive results. A member of the deputy group of Arnasay district Kengash of UzLiDeP Gulmira Zoidova sent several requests on this issue to relevant organizations and actively began to address them. Thanks to the activity of deputies, a bridge was built this month.