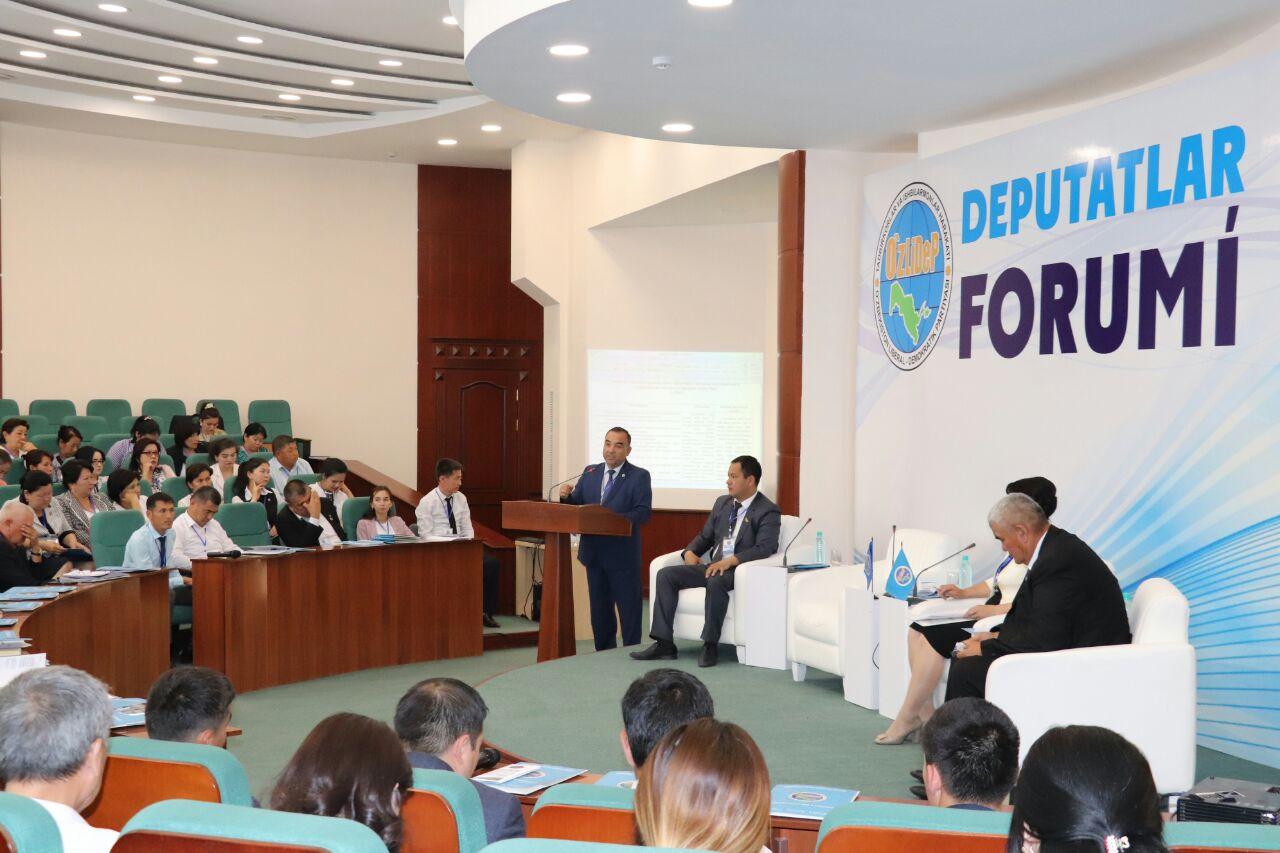 Karakalpak Kengash of UzLiDeP organized a forum of deputies on “Trust, action, result”.

It was attended by senior officials of the executive committee of the political council of UzLiDeP, members of deputy groups of the party in Jokargy Kenes of the Republic of Karakalpakstan and district, city councils of people's deputies. Before the forum, participants became familiar with the activities of the headquarters “Every family entrepreneur”, organized in Karakalpak yurt.

At the forum, an objective assessment was made of the activities of deputies in Jokargy Kenes of the Republic of Karakalpakstan and district, city kengashes of people's deputies after the elections.

As Chairman of Karakalpak Kengash of UzLiDeP S. Turmanov noted, deputies should be active and demanding in the process of execution of resolutions related to socio-economic development of territories and implementation of the localization program. In this process, deputies of local kengashes and party activists should always be ahead. 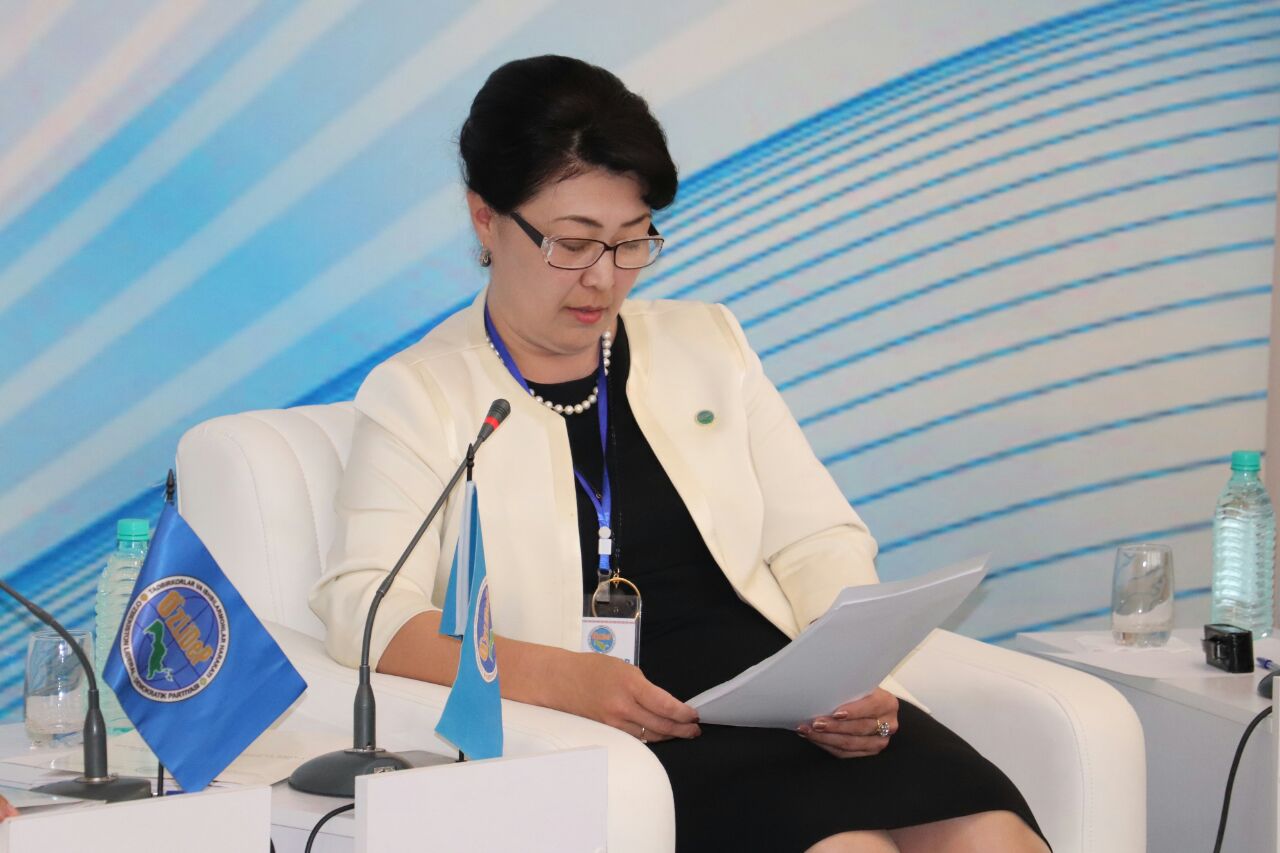 “Time itself requires strengthening the activity of deputies in manifesting initiatives on socio-economic development of territories. We all know, the legislation has expanded the rights in this direction and the powers of representatives of people. To use them effectively, first of all, we need to constantly conduct a dialogue with people,” - said S.Turmanov. 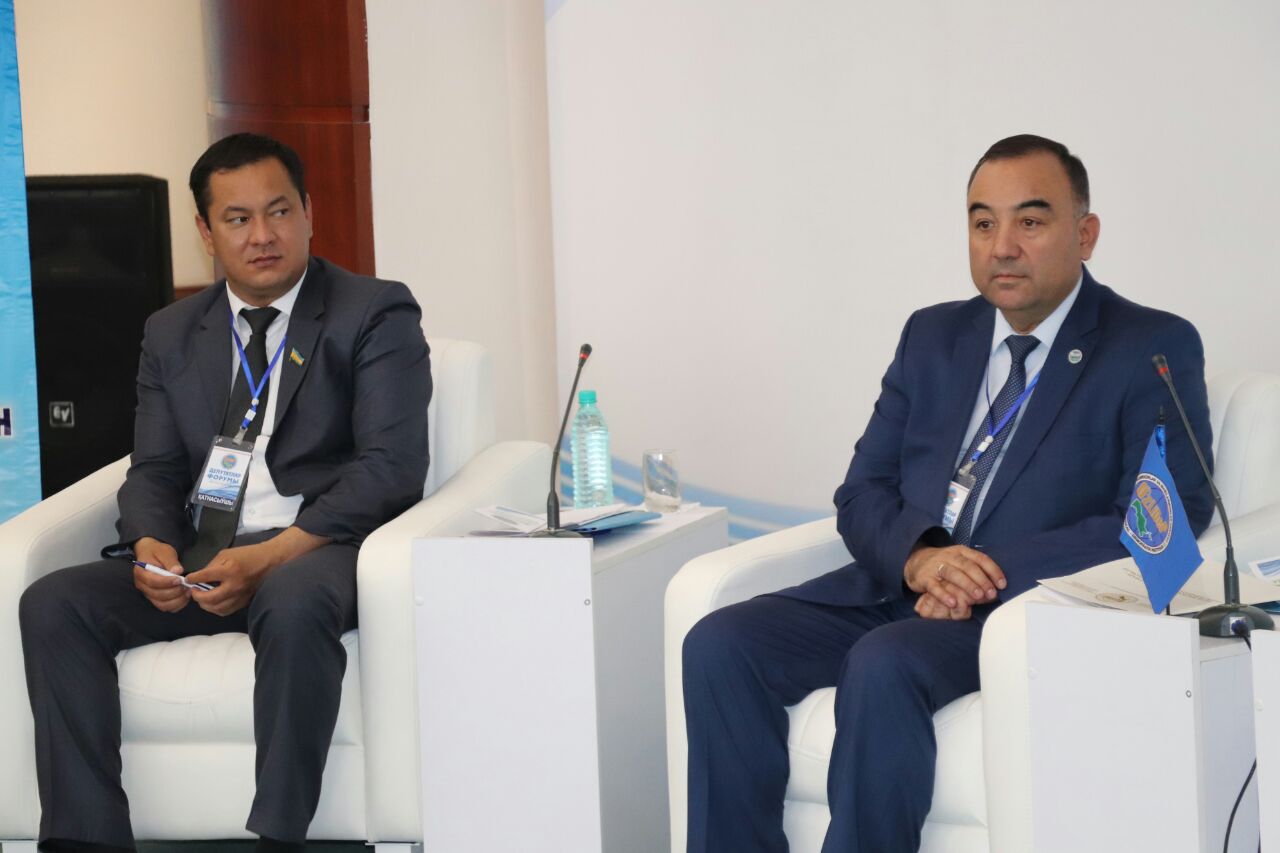 For example, a participant of the event, journalist D. Abibullayev, asked how many candidates were nominated from the party for the recent elections of chairmen of civil society institutions and how many of them were elected.

Activities of deputies were discussed at the forum. An increase in the activity of deputies in solving problems through their study, analysis and synthesis was noted. The forum outlined tasks for further strengthening the role of deputies of local kengashes in the execution of programs on socio-economic development of territories.