A traffic light was installed after the intervention of deputy on a busy road near the school No. 14 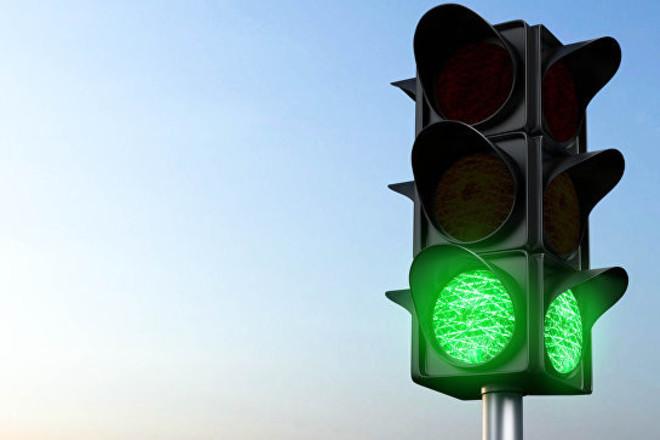 In his address, a citizen reported that 869 children study at the secondary school of the makhalla, the school is located along a busy road, and in this connection a traffic light should be installed at the pedestrian crossing.

He also noted that the speed of vehicles planned for such roads is exceeded even in relation to internal urban roads and this also requires the installation of a traffic light on the road near the school.

“Schoolchildren struggle to put their lives at risk by crossing the footpath. This may be the reason for the increase in traffic accidents involving pedestrians,” writes O. Bozorov.

The appeal of the citizen was studied by representatives of Navoi regional Kengash of UzLiDeP and representative of people A.Jurayev sent a deputy request to the head of the Traffic Safety Directorate of the regional internal affairs body.

Actions didn’t go in vain. After the intervention of the deputy, the problem was solved, a traffic light was installed on the road near the school.