UzLiDeP: Tashkent is a city of youth 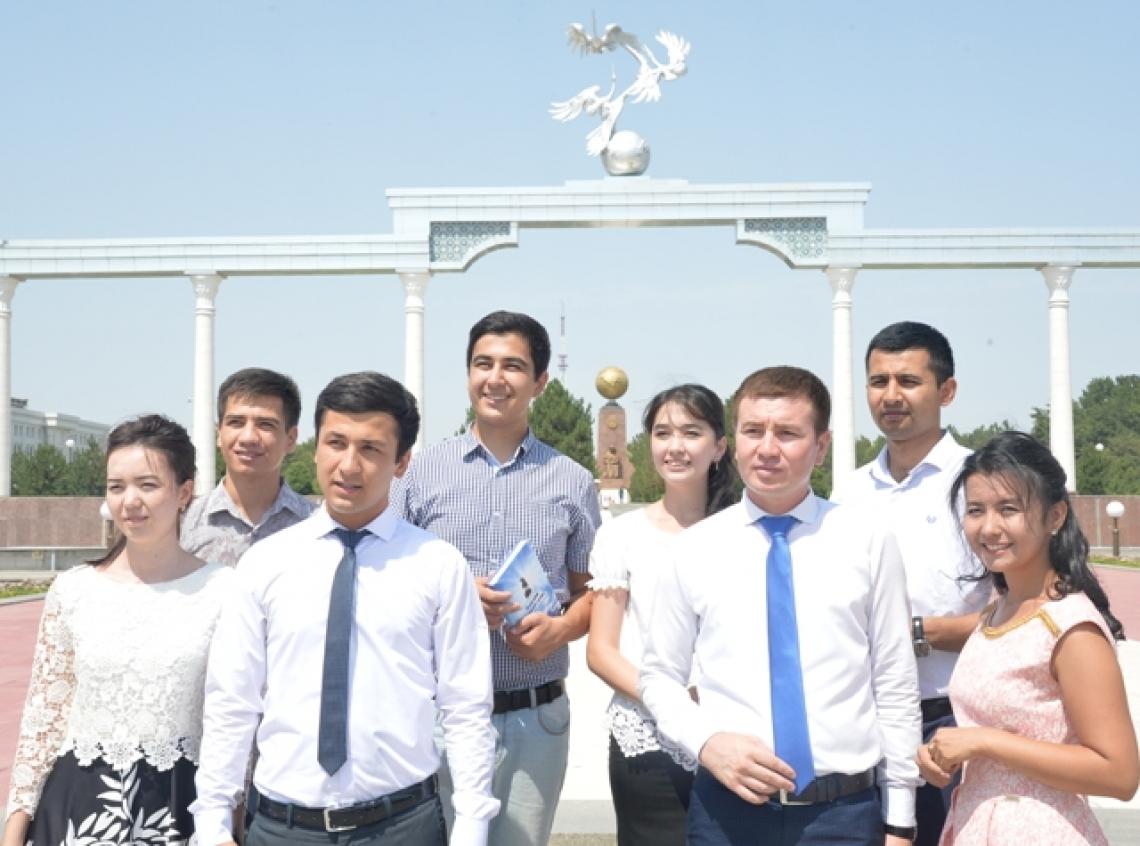 Harmoniously developed, healthy, free, strong and self-confident young people are the builder of the future. This is stated by the Movement of Entrepreneurs and Businessmen - Liberal Democratic Party of Uzbekistan (UzLiDeP).

UzLiDeP published its pre-election program for elections to the district Kengashes of people’s deputies of the city of Tashkent in 2017.

«We are confident that harmoniously developed, healthy, free, strong and self-confident young people are the builder of the future. The party remains committed to the call «Our children must be stronger, more knowledgeable, smarter and certainly happier than us! » We are mobilizing all our forces and capabilities to educate happy youth having independent thinking, high intellectual and spiritual potential, not inferior to their peers from other countries in any sphere», - stated in the pre-election program of the party.

«We will consistently strive to create an atmosphere of social optimism and socio-political prospects for young people, employment of graduates of secondary specialized, professional and higher educational institutions», - noted in the document.

«We are for support and realization of the creative and intellectual potential of the younger generation, the formation of a healthy lifestyle, the wide attraction of them to physical culture and sports, as well as for the social protection of young people, the creation of decent housing and social conditions for young families, and the effective and timely implementation of measures to build youth houses», - emphasized in the program.

The program dismisses that UzLiDeP mobilizes all its forces and opportunities for educating young people in the spirit of national and universal values, implementing the principle «Mahalla is responsible for each child».

« We support young researchers, promote their innovative ideas and involve them to the creation of modern high-tech industries», - the document says.

UzLiDeP protects the rights and interests of young people, realizes their talents and potential, educates of real leaders.

«The most important task of the party is to increase the political and legal culture and legal awareness of the youth, to form an active civic position, an awareness of political processes, a strong ideological immunity against various external and internal threats in the spiritual and moral sphere, and ensuring information security for children. We are in favor of further development of the youth town, youth government and youth parliament», - the document says.

«We are for the creation of a humanistic education system that would bring to the consciousness of young people the values of liberal democracy. We believe that the future belongs to these young people. We believe in them and in the great future of our country», - UzLiDeP notes.

Vote for candidates from the Movement of Entrepreneurs and Businessmen - Liberal Democratic Party of Uzbekistan!