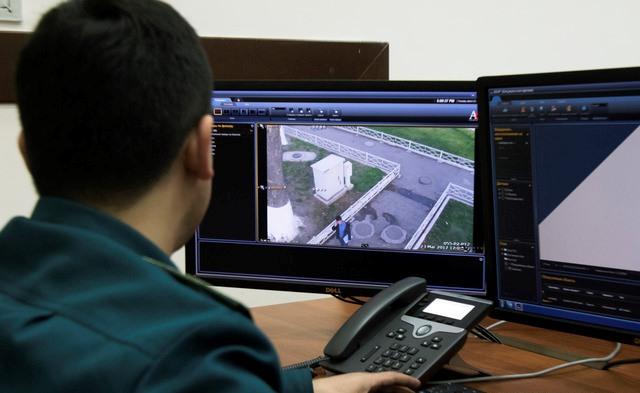 The Movement of Entrepreneurs and Businessmen - Liberal Democratic Party of Uzbekistan (UzLiDeP) considers the issues of ensuring peace and tranquility, stability, tolerance, interethnic and civic harmony in society, prevention of threats and challenges, as a basis for sustainable socio-economic and political development of Tashkent and Uzbekistan.

UzLiDeP published its pre-election program for elections to the district Kengashes of people’s deputies of the city of Tashkent in 2017.

«Our priority is constant improvement of the spirituality of a free citizen, formation of comprehensively developed personality, who knows his rights and will rely only on his own strengths and abilities, as well as has an independent view of life»,- noted in the party's program.

UzLiDeP believes that the strengthening of public control mechanisms for prevention and suppression of offences in society, including in the activities of law enforcement and regulatory bodies is a necessary condition to ensure the rule of law in society.

The party supports radical reforms in the system of internal affairs bodies, systemic measures to turn them into professional services, whose activities are primarily aimed at preventing offenses, ensuring the rule of law and public security.

«Our priorities are to improve logistics and the introduction of modern information and communication technologies in their activities, establish a system address dialogue with the population», - emphasized in the program.

«We support the concept of development of the city of Tashkent as a "safe" city and initiate the development and implementation of a relevant long-term program», - noted in the party's election program.

Vote for candidates from the Movement of Entrepreneurs and Businessmen - Liberal Democratic Party of Uzbekistan!