Rasul Kusherbayev: “Demolition issues need to be addressed only in court” (+video) 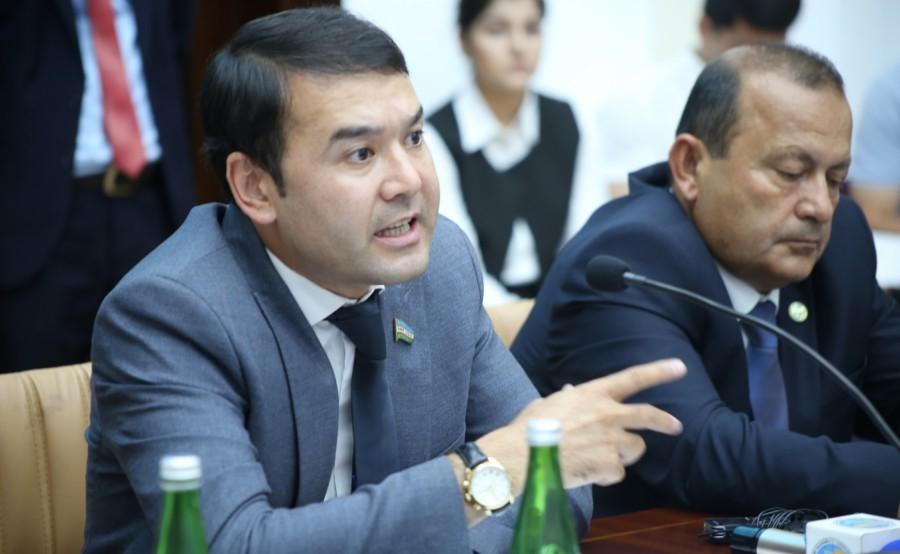 At the meeting devoted to discussing projects of updated program and the Pre-election program of UzLiDeP, faction member Rasul Kusherbayev raised the issue of demolition of houses.

«The party should address the issue that the demolition of real estate of citizens and entrepreneurs, ordinary citizens and legal entities, should be decided in court. Courts need to be given the right to a demolition decision, which is made by khokims. I think courts can decide whether these decisions are made by law or outside the law. So we will protect the interests of entrepreneurs. The courts need to be given such powers. This is the only way to solve the problem of an entrepreneur. Otherwise, he (the entrepreneur) may go bankrupt. And therefore, this issue should not be considered as a result of a single decision, but by a fair court order. It would be very good to pay attention to this issue», the deputy said.