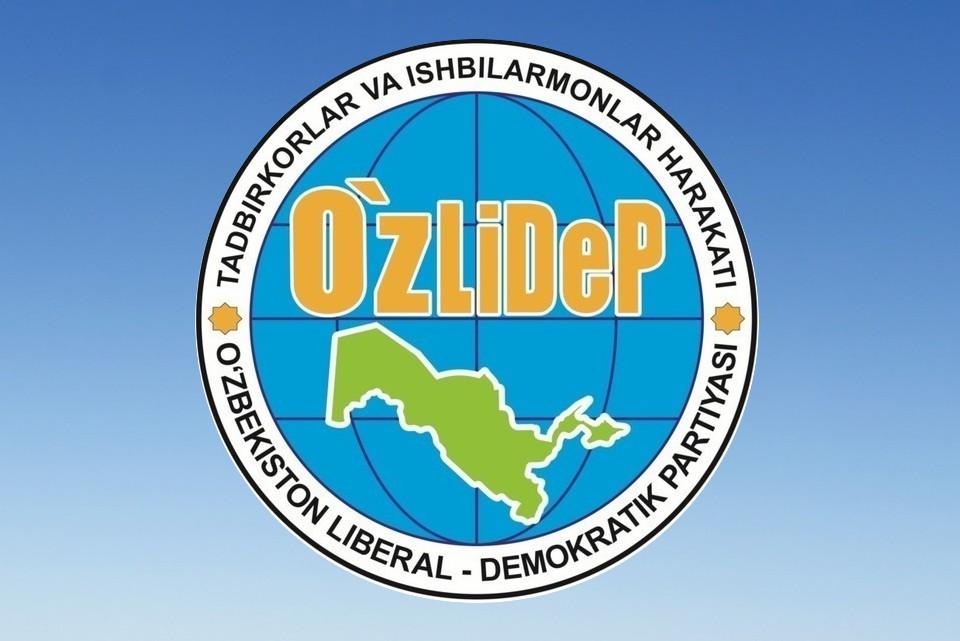 Activities carried out at the initiative of the Head of the state and government on urban and rural landscaping projects under the “Obod qishloq” (Prosperous village) and “Obod makhalla” (Prosperous neighborhood) Programs are contributing to improve the life of our fellow citizens, development of infrastructure, especially in remote areas, and at the same time the level life of the population is increasing and confidence of our compatriots in the future is strengthening.

As it is known, implementation of these programs and projects requires great effort, labor and attraction of considerable investment.

However, cases occurring in certain regions related to demolition of houses, buildings and other real estate, both the population and entrepreneurs, negate the ongoing construction and landscaping activities, become the cause of fair discontent of people and widespread discussion in the media and social networks.

Based on this, the Order of the President of the Republic of Uzbekistan “On additional measures for rigorously guaranteeing the property rights of citizens and business entities” was adopted. The document provides for increased liability of officials for damage caused to the owner in connection with illegal seizure of a land plot, a three-stage procedure for the seizure of land and demolition of real estate is introduced.

In order to ensure the inviolability of private property, protect the legitimate interests of representatives of the class of owners by party groups in Kengashes of people’s deputies and strengthen their participation in ensuring legality and streamlining property relations in accordance with applicable legislation, the Executive Committee of the Political Council of UzLiDeP and the party’s faction in the Legislative Chamber adopted the STATEMENT.

In the issue of ensuring the inviolability of private property, each manager is obliged to strictly observe and strictly comply with the requirements laid down in normative-legal acts. First of all, they should be guided by the Article 53 of the Constitution – our Basic Law, which determines that “the state shall guarantee freedom of economic activity, entrepreneurship and labour with due regard for the priority of consumers’ rights, as well as equality and legal protection of all forms of ownership”, as well as Article 167 of the Civil Code “Private  and  public  forms  of  ownership  are  recognized in the Republic of Uzbekistan” and Article 5 of the Law of the Republic of Uzbekistan “On property in the Republic of Uzbekistan” – “Private property, along with other forms of ownership, is inviolable and protected by the state. The owner may be deprived of it only in cases and in the manner prescribed by law”.

Along with this, it is necessary that the life principle “People should live well not tomorrow, but today” became the main guide to action in activities of each leader and each responsible organization.

Strict deputy control will be established over compliance with the requirements for the preparation of written agreements on the consent of owners to demolish real estate and compensation for damage resulting from the seizure of land by owners.

Deputies of the party at all levels, regional organizations of the party will ensure active participation of business entities in discussion of the draft law to be developed to strengthen the liability of officials for damage caused as a result of illegal seizure of land by owners and based on their opinions and judgments, concrete proposals will be developed.

The party’s deputy groups in local councils of people’s deputies and deputies will take measures on increasing the efficiency of public hearings and the results of deputy requests for each case of violation of property rights of owners.

Active participation of party deputies of all levels in the regional working groups and the republican coordination working group, which will describe the amount of damage caused to citizens and business entities in connection with the seizure of land, will be ensured.

A helpline will operate on issues of illegal demolition of buildings and structures, the seizure of land of citizens and entrepreneurs in the party’s regional, district and city kengashes.

Violations of the rights of the population and entrepreneurs to real estate on a regular basis will be covered on the official website of the party uzlidep.uz and the political newspaper “XXI asr”.

In order to implement these current tasks, we urge each leader, each responsible official to more deeply realize the obligation assigned to him to observe the principle of inviolability of private property and ensure the welfare of the population.

Executive Committee of the

and party faction in the

Legislative Chamber of the