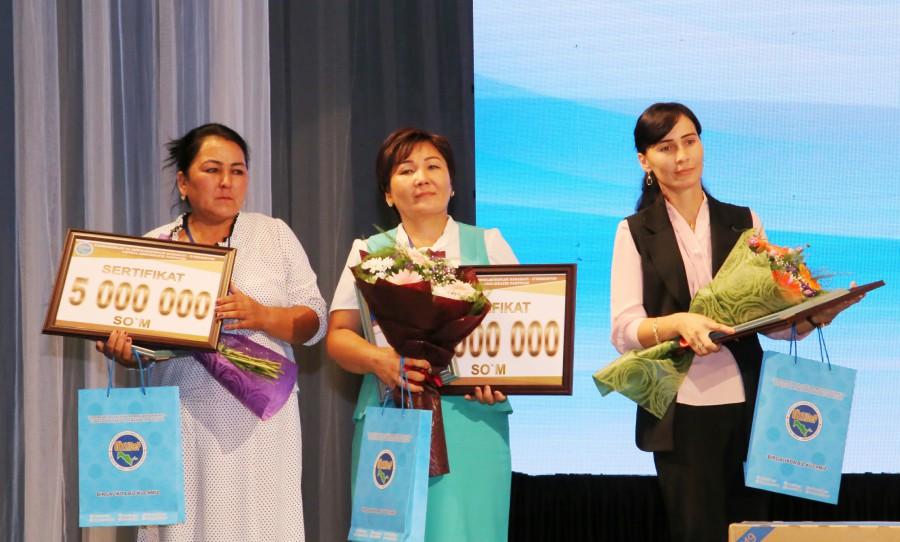 On August 9 of the current year, the Republican stage of Ishbilarmon Ayol (Businesswoman) competition took place in Tashkent, organized by the Executive Committee of the Political Council of the Movement of Entrepreneurs and Businesspeople – the Liberal Democratic Party of Uzbekistan. The competition was held under the motto “Prosper forever, my dear Uzbekistan!” and was dedicated to the 28th anniversary of independence of the Republic of Uzbekistan.

It was noted that UzLiDeP carried out systematic work on strengthening families, supporting women’s initiatives by involving them in family and private entrepreneurship, small business, and ensuring employment.

At places, especially in remote regions, targeted party projects are being implemented. They are aimed at explaining among women the methods for generating income from private lands, developing entrepreneurship and craftsmanship, ensuring fulfillment of tasks outlined in the programs “Every family entrepreneur”, “Obod qishloq” (Prosperous village) and “Obod makhalla” (Prosperous neighborhood). At the same time, all events are held with participation of activists of the “Women’s wing” of the party, deputies, experienced entrepreneurs in cooperation with the Council of Farmers, Dehkan Farms and Owners of Household Lands of Uzbekistan and a number of organizations. One of the party projects is Ishbilarmon Ayol contest.

Participants of the contest noted that in the last two or three years the state has been carrying out incomparable work to form a free and comfortable society, strengthen the institution of family, increase the socio-economic activity of women and strengthen their role and status in the life of the state and society. It is especially worth noting that the President’s report at the twentieth plenary meeting of the Senate of the Oliy Majlis this year outlined priorities for further increasing the activity of women in society, their full support and creation of opportunities for the manifestation of talents. The main thing is that, as a result of the attention shown, the ranks of women are expanding, ready to assume responsibility for the development of small business and private entrepreneurship, which are considered an important basis for the country's economy. 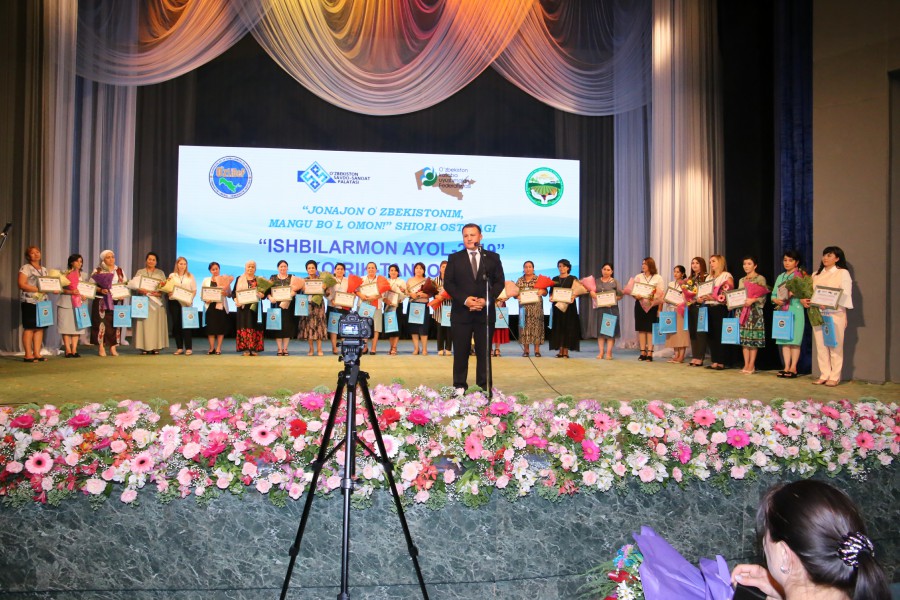 One of the main tasks of UzLiDeP is a worthy assessment of the creative, labour potential of such women, increasing their role and status in public work. The main goal of the competition, organized to implement the goals and objectives, is to support women entrepreneurs and farmers who are actively involved in ensuring the development of the country and improving the well-being of people, stimulation in the territories active development of family entrepreneurship among women, popularizing the best entrepreneurial experience of women, increasing their knowledge and skills in the field of entrepreneurship, fulfillment of tasks outlined in the Program and Strategy for further development of the country in 2017-2021.

Thanks to the competition held since 2016 by the Chamber of Commerce and Industry of Uzbekistan, Federation of Trade Unions of Uzbekistan, the Council of Farmers, Dehkan Farms and Owners of Household Lands of Uzbekistan, more than 100 lower party links were formed in business entities, organizations and enterprises, about 3 thousand women were accepted into the party ranks.

The participants were met to the sounds of karnais and surnais; an exhibition of products of women entrepreneurs and farmers was organized at the competition. Demonstration of the most diverse products, and especially the national costume, aroused a sense of national pride, love for the Motherland, and gratitude for Independence among the participants of the event. The jury, composed of representatives of the partner organizers and members of the party’s faction in the Legislative Chamber of the Oliy Majlis, fairly evaluated the results of work of the competitions’ participants. 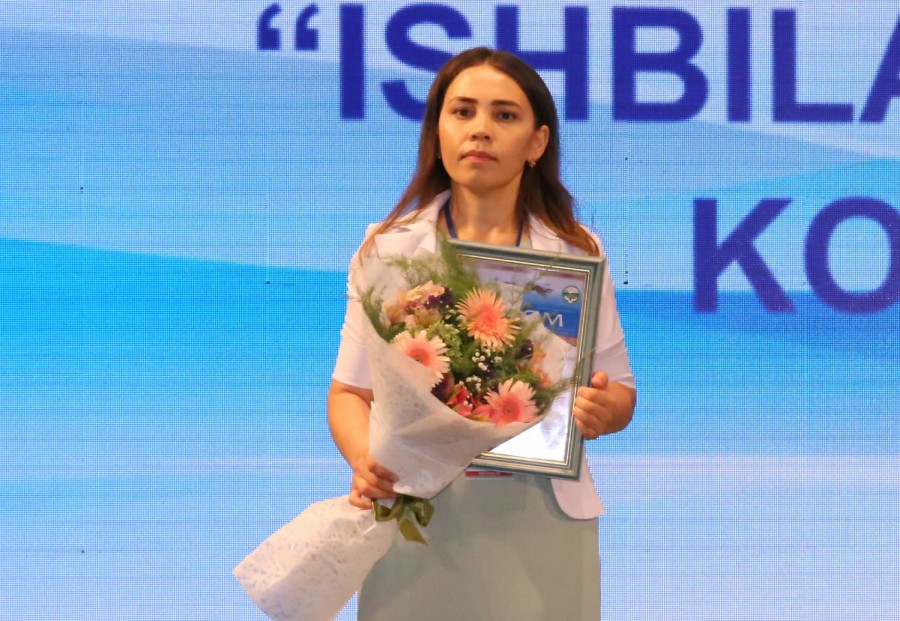 According to the Project Regulation, special attention was paid to assessing the creation of additional jobs by the participants, the production of export-oriented or import-substituting products in accordance with the type of activity, the quality of services provided to the population, new innovative ideas that are being put into practice in the course of their activities.

At the event, which became a real holiday for businesswomen, the winners of the competition were solemnly awarded, the ceremony was accompanied by melodies glorifying women, the Motherland, and independence.

The jury announced the names recognized as worthy of the status of “businesswoman” and the winners of nominations “Modern initiative woman”, “Merciful woman entrepreneur of the year”, “Woman farmer who has been active in social development of the village”, “Woman who has shown initiative in attracting investments”, “The youngest active female entrepreneur”. All winners were awarded with diplomas and valuable gifts from the party and partner organizations.

Following the competition, a concert program was presented to the participants. 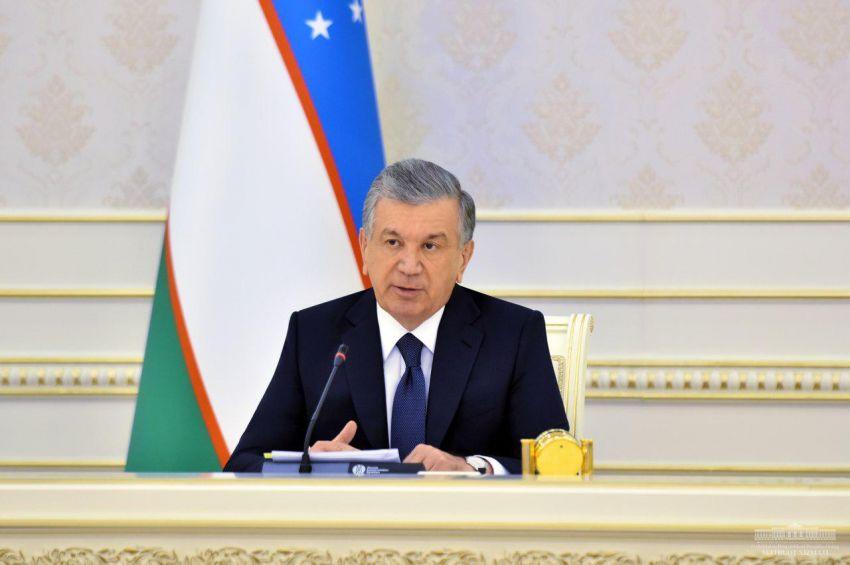 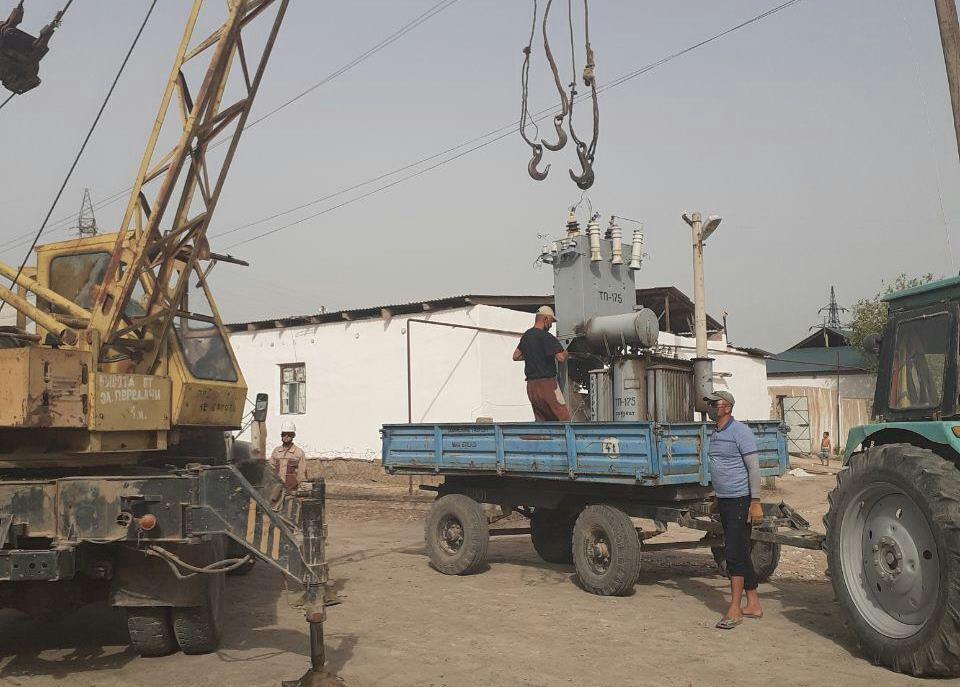