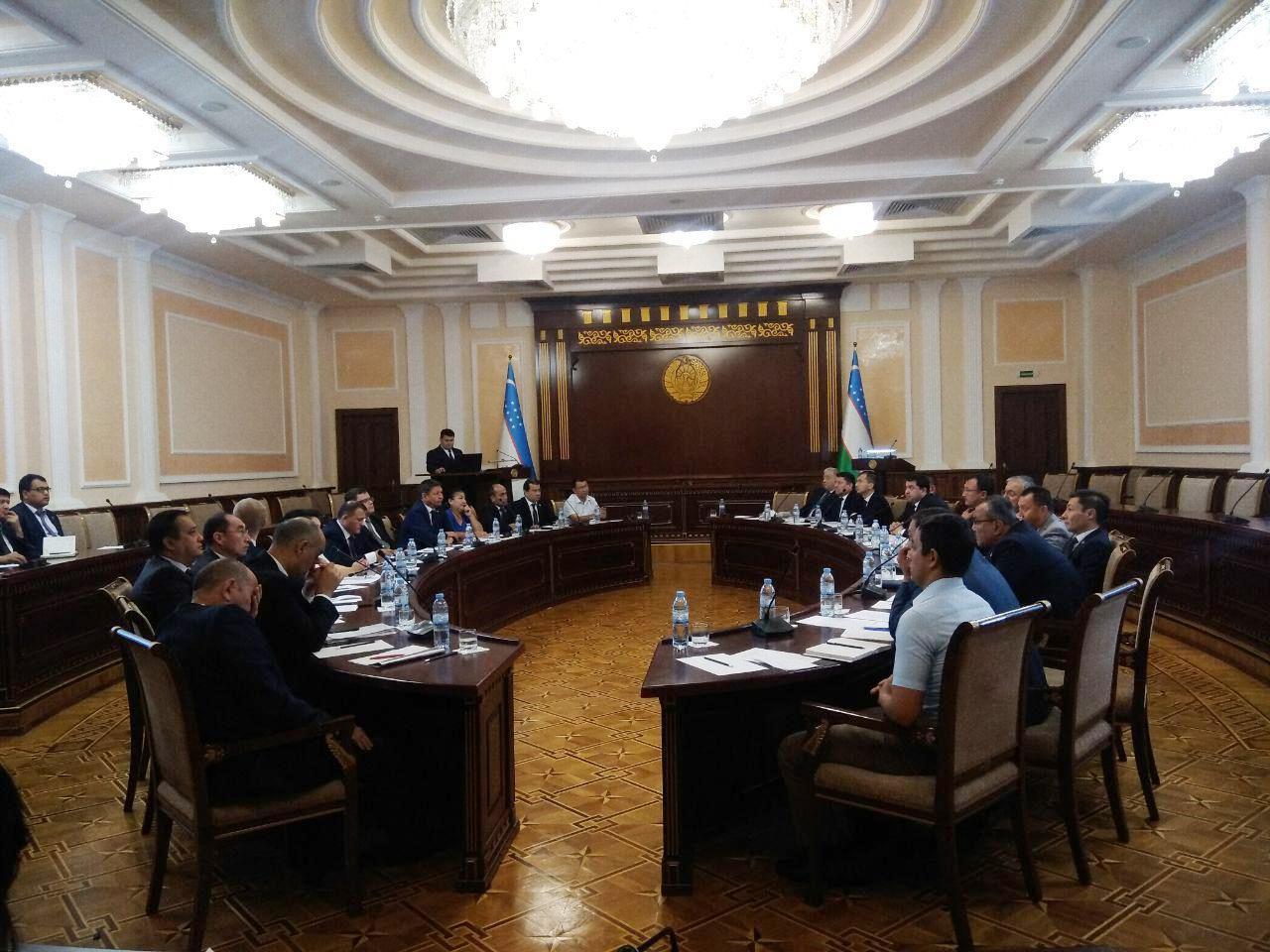 The Supreme Court of the Republic of Uzbekistan hosted a roundtable discussion on priority tasks outlined in UzLiDeP Pre-election Program on ensuring the priority of the law and reforming the judicial and legal system.

Many practical suggestions and recommendations were made at the event, which was attended by members of the party’s faction in the Legislative Chamber of the Oliy Majlis, party activists, judges and employees of the Supreme Court of the Republic of Uzbekistan, representatives of the media. It was noted that this year political parties are facing difficult experience. At the end of the year, elections to the lower house of parliament and local kengashes will take place. Achieving success in the elections largely depends on the level at which the party’s program is and what popular and pressing issues its Pre-election program covers. To this end, UzLiDeP at places is discussing the program and the Pre-election Program updated in accordance with the Action Strategy. The goal is to display program proposals and recommendations of the general population, not indifferent to the activities of the party and to ensure its vitality. 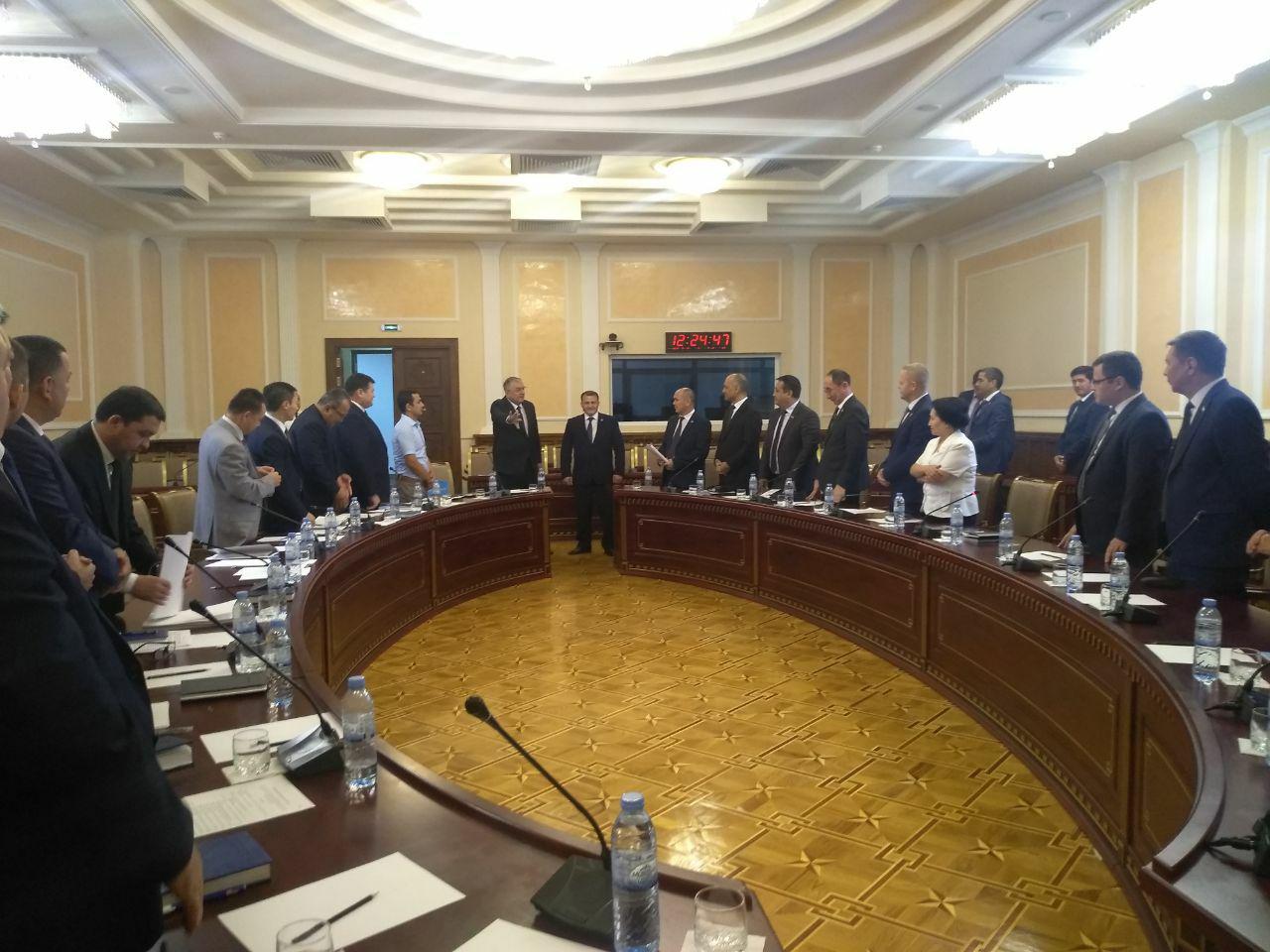 This goal is also laid in the basis of cooperation with the Supreme Court of the Republic of Uzbekistan. That is, on the basis of proposals of judges and qualified specialists of the Supreme Court, the Pre-election program reflects the tasks of ensuring the real independence of the judiciary system, increasing the prestige of the courts, democratizing and improving the judicial system. UzLiDeP believes that an independent judiciary system is a reliable guarantor of protecting human rights and freedoms, an important condition for formation of a state based on the rule of law, democratization of society, and achievement of priority of the law.

Participants of the event praised the ongoing large-scale reforms on improving the justice system in recent years. In particular, it was noted that the decree of the President of the Republic of Uzbekistan “On measures for further improving the judicial system and increasing confidence in the judicial authority” became a turning point in the sphere. This decree, based on the priority tasks outlined in the Action Strategy on five priority areas of the country’s development, contributes to improving the quality of justice, strengthening guarantees for protection of the rights, freedoms and legitimate interests of individuals and legal entities, as well as systematically eliminating a number of problems and shortcomings that impede the effective implementation of tasks vested in the judiciary system. 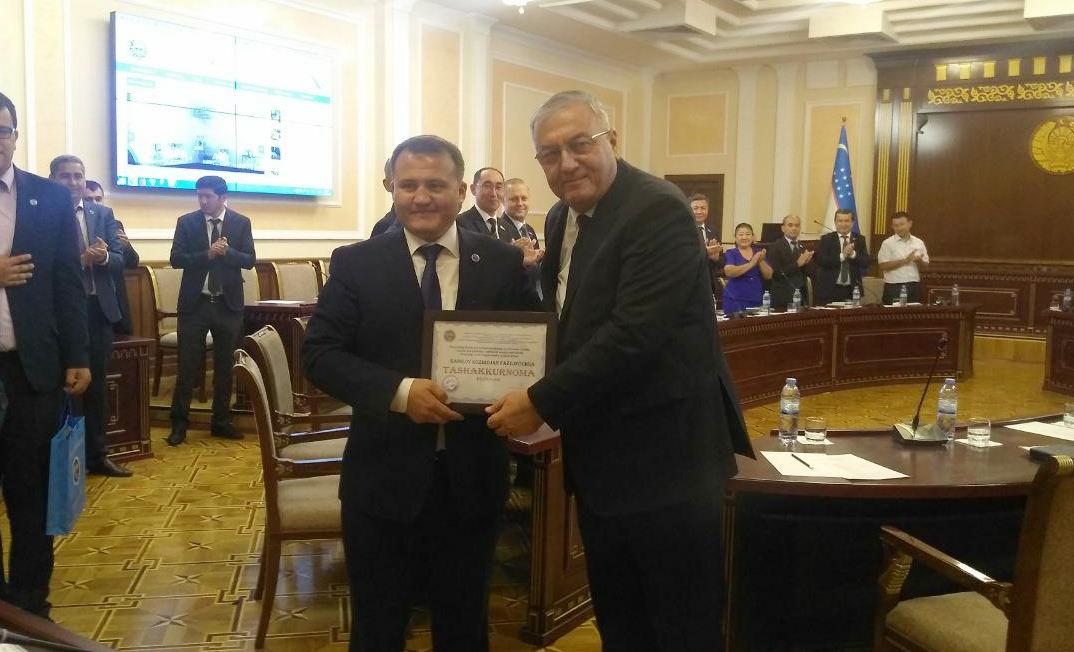 In a word, the ongoing reforms in the judicial system increase the confidence of the population. The requirement of the time is the reflection of transformations and liberal reforms that have occurred in the past two and a half years in the Party Program and its Pre-election Program.

During the roundtable discussion, qualified specialists and experts of the Supreme Court drew attention to various aspects of the issue and made specific proposals and recommendations regarding the program.