The upcoming elections will differ from the previous elections 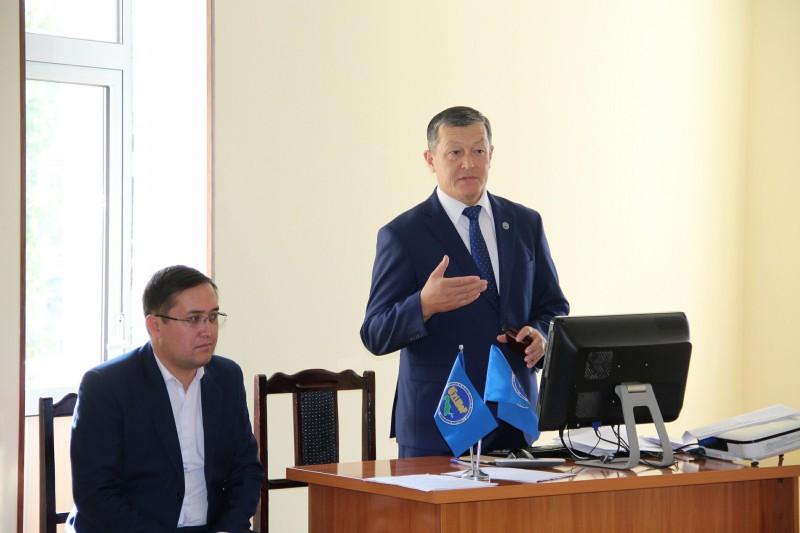 Khorezm regional kengash of UzLiDeP organized a training workshop on “Elections: strategy and tactics of victory”.

The workshop was attended by the heads of district, city kengashes of the party, activists, deputies of local kengashes, chairmen of primary party organizations.

At the event, the reports on “Elections in a democratic society”, “Methods and means of attracting the attention of voters”, “Forming the image of the party and candidates”, “Behavior rules in political debates” were heard.

“The upcoming elections will be different from the previous elections. Because this year the elections will be held on the basis of the adopted new Electoral Code. The new code expanded the rights of the authorized representative of a political party. Now, the plenipotentiary representative has the right to participate in meetings of the election commission, the process for submitting documents, checking the correct filling of ballots, counting votes at polling stations”, said G. Adamboyeva, head of the office of Urgench district kengash of UzLiDeP.

At the workshop, the goal was set to ensure the achievement of people’s confidence in the upcoming elections, nomination of active, initiative deputies capable of contributing to the development of the country, and most importantly – maintaining the status of the party.