Who can become a deputy? 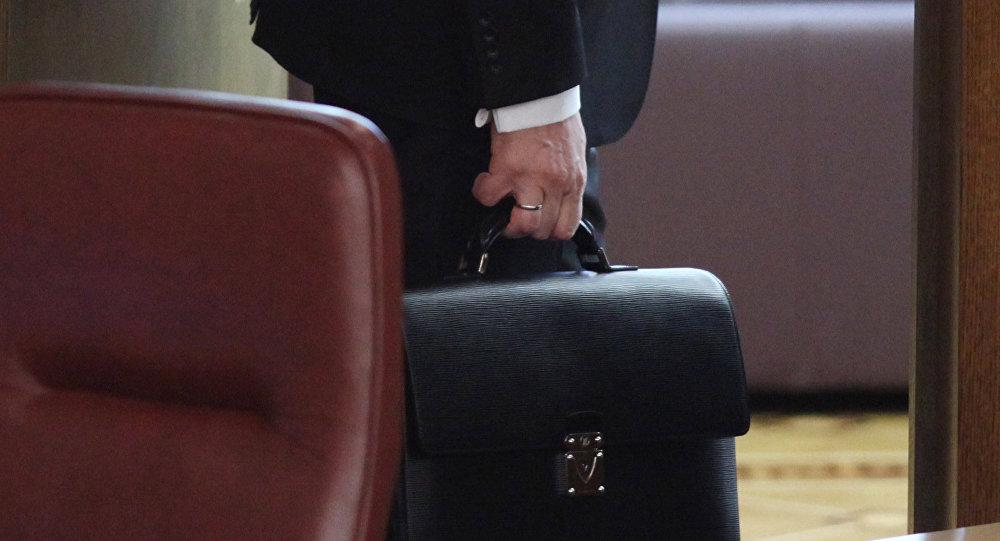 A resident of Yunusabad district Rikhsitilla Umarkhanov appealed to the deputy of the district council of people's deputies Renata Yusupova. He pointed out that there are no sewage irrigation ditches at the intersection of Namangan and Yuqori Salar streets. In this connection, in rainy weather days it creates inconvenience to the population in the houses.

Deputy R. Yusupova, elected from UzLiDeP, attracted the attention of official departments to this issue. As a result, irrigation ditches were installed for 50 meters of rainwater and the problem associated with the flooding of yards and basements of a number of houses was eliminated.

Members of UzLiDeP deputy group in Bektemir district kengash of people's deputies and party activists got acquainted with the problems of Mirishkor makhalla citizens. Deputy Davron Saidov, who was elected from the 4-Mirishkor district, presented Olga Khan with a wheelchair, who, after a stroke, cannot move independently.

A resident of Mirabad district, Yelena Rusina, appealed to the city hospital No. 7 for the treatment of eyes of her 13-year-old son Alexander. But she was told that there is no possibility for treatment and she needs to go abroad. From hopelessness, accompanied by the chairman of the makhalla, Komil Adilov, she appealed to Mirabad district kengash of people's deputies, to deputy Shoira Jabbarova, elected by UzLiDeP. She spoke in detail about her son’s illness. She was told that Alexander would be cured, and this gave her hope.

The deputy, who is serious about voter appeals, conducted an in-depth examination of Aleksander Rusin at the institution that she runs herself ― Orion Medicity LLC. A great help was provided by a qualified doctor Sanat Fayzullayev. The results of the examination were sent to the clinic “MEDANTA the MEDICITY” of India. In accordance with recommendations of foreign experts, Alexander received treatment in Tashkent, and his health was restored within 25 days.

Yelena Rusina expressed gratitude to the party for nominating such people to the deputies.