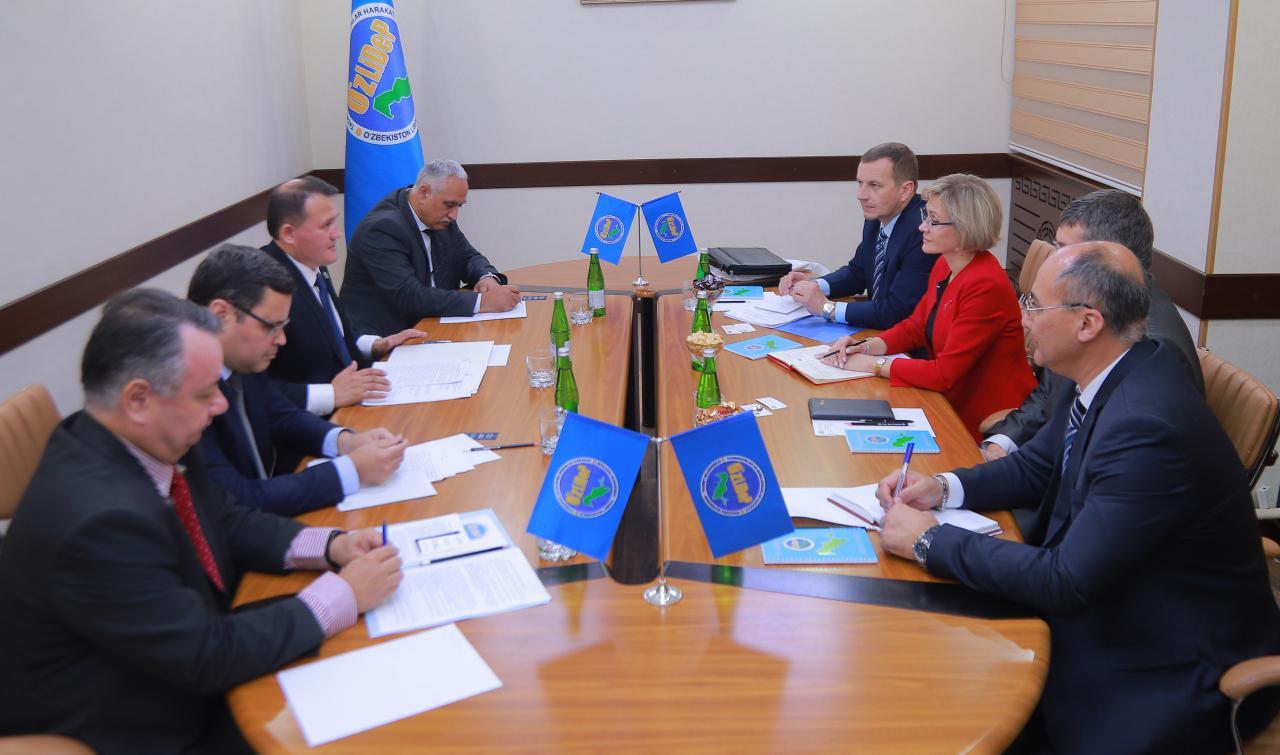 Tatyana Shendik noted that BISS is studying with interest the experience of Uzbekistan in development of a multi-party system. At the same time, development of relations between political parties will contribute to Uzbekistan – Belarusian dialogue.

The meeting was held in a confidential and warm atmosphere.