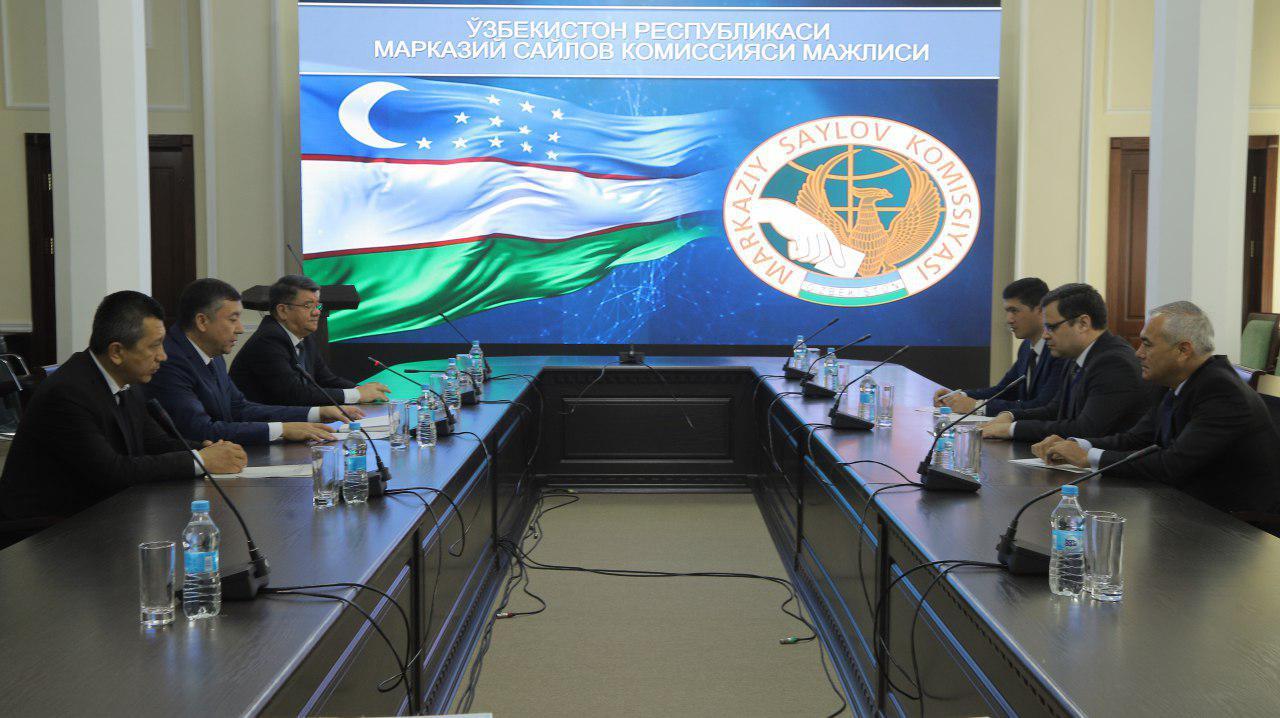 On December 22 this year, Uzbekistan will host elections to the Legislative Chamber of the Oliy Majlis and regional, district (city) Kengashes of people's deputies. Active preparations are being carried out for a high-level political campaign. 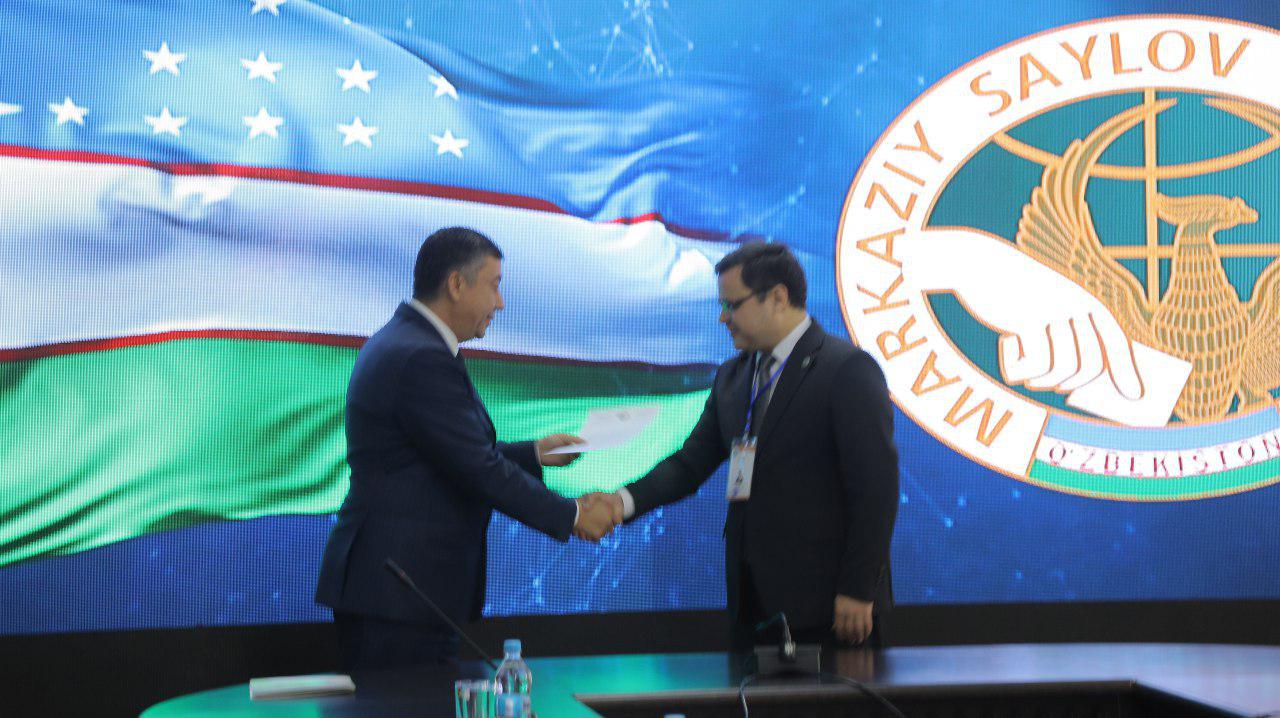 In accordance with the requirements of the Election Code of the Republic of Uzbekistan during the election campaign, each political party must collect more than 40 thousand signatures of voters supporting it. And only after this the parties will have the right to nominate their candidates.

Karakalpak, regional and Tashkent city Kengashes of the party filled the subscription lists on time. 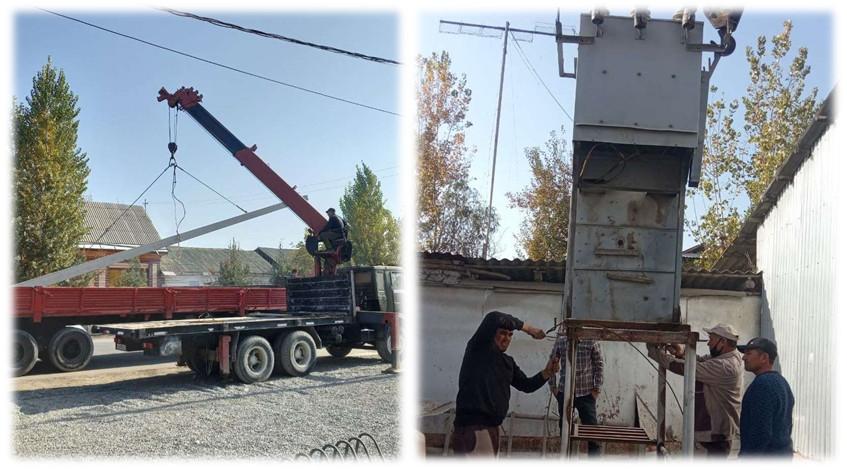 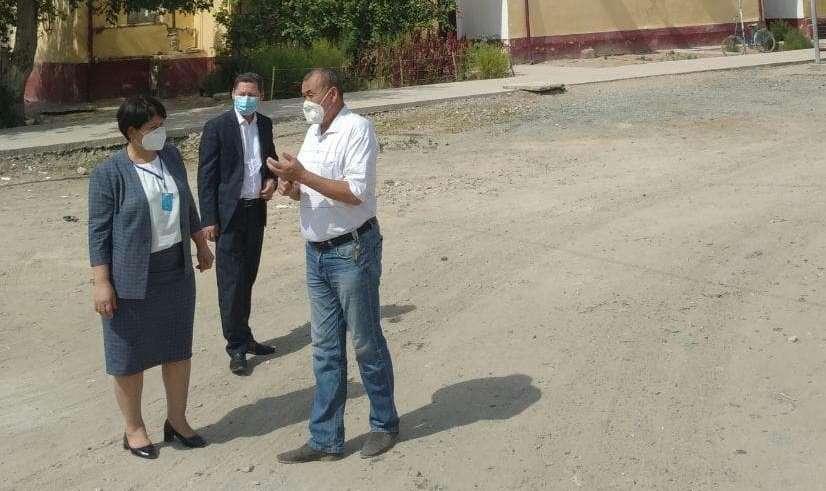