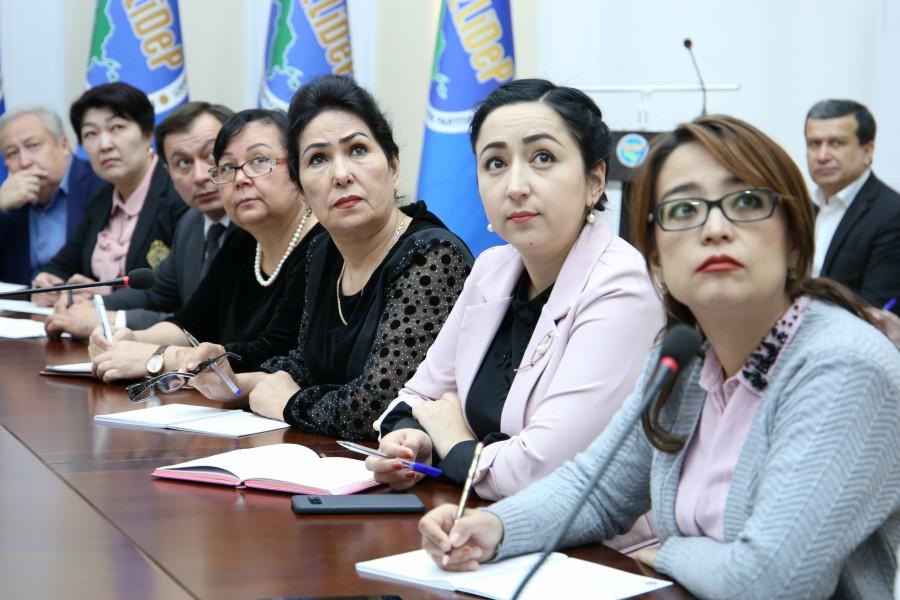 The special webinar on the issues of using political technologies in organizing elections was organized for representatives of the Movement of Entrepreneurs and Businesspeople – the Liberal Democratic Party of Uzbekistan. This webinar, organized by representatives of the central and regional election offices of UzLiDeP, was conducted by Igor Mintusov, President of the European Association of Political Consultants, member of the Board of Directors of the International Association of Political Consultants. 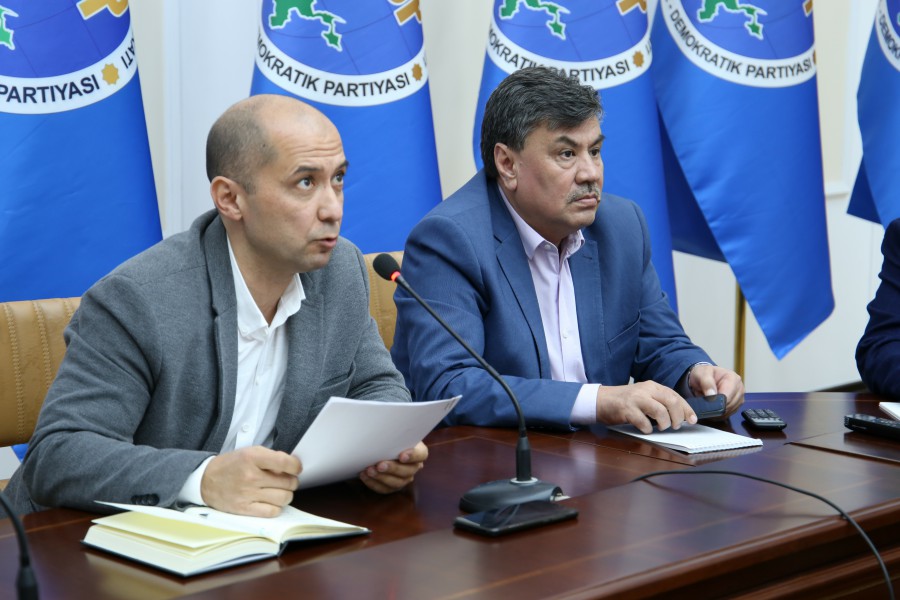 In December this year, elections of deputies to the Legislative Chamber of the Oliy Majlis and local kengashes of people’s deputies will be held. Today, experts note one aspect – the current elections will be held in a new way, based on new views. These features are determined by the level of public interest in the elections. In this aspect, it is significant that all political parties should organize their work using modern political technologies from the experience of developed countries in bringing their goals and pre-election programs to the public. 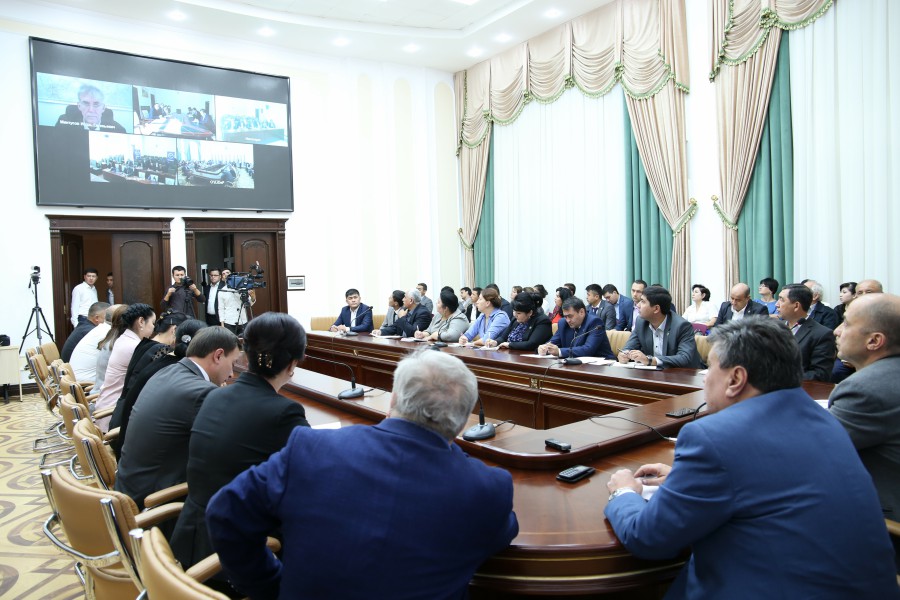 The webinar is organized taking into account these tasks. The main content of the webinar became the consideration of issues such as the effective organization of activities on establishment of a connection between the pre-election offices and the population in developed countries, in particular, European countries, party priorities, approaches of this political force to solving problems of the population, targeted use of social networks and other means of communication in this process. 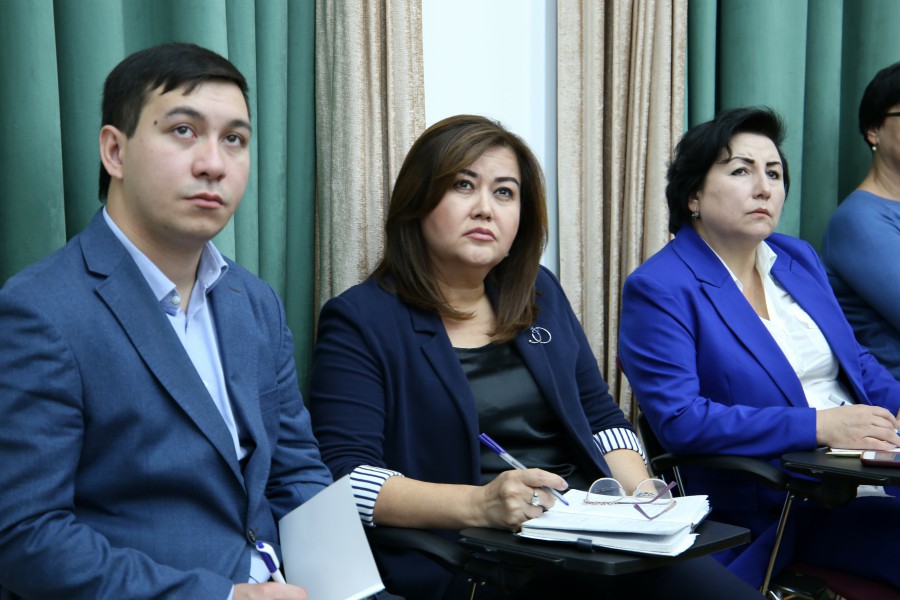 Famous political consultant I. Mintusov, who provides necessary assistance to the party in the elections, conducts his trainings in Uzbekistan on the basis of a detailed analysis of aspects related to the electoral process and participation of parties in constant dialogue with activists of the party. In the future, it is also planned to hold such trainings and political consultations with representatives of the party offices, and then with candidates. 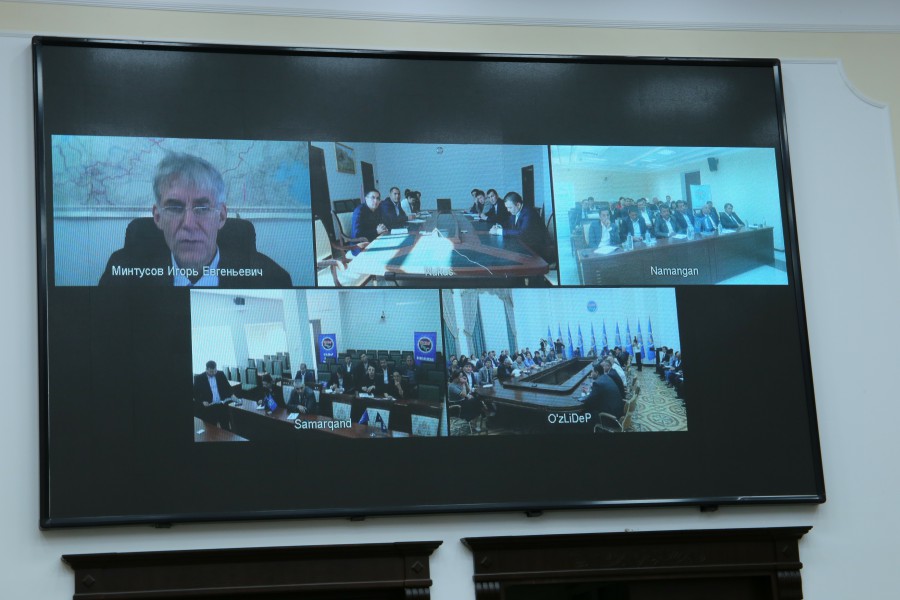