UzLiDeP calls on voters to be active 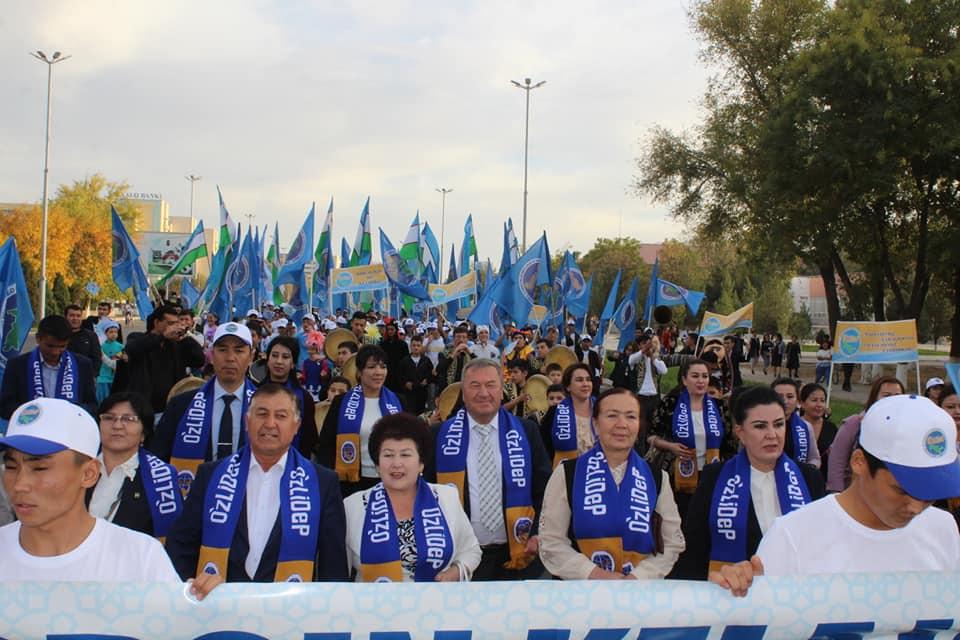 Political parties set themselves big goals, with new ideas, new views, actively preparing for the upcoming elections to the Legislative Chamber of the Oliy Majlis of the Republic of Uzbekistan and regional, district, city kengashes of people's deputies. 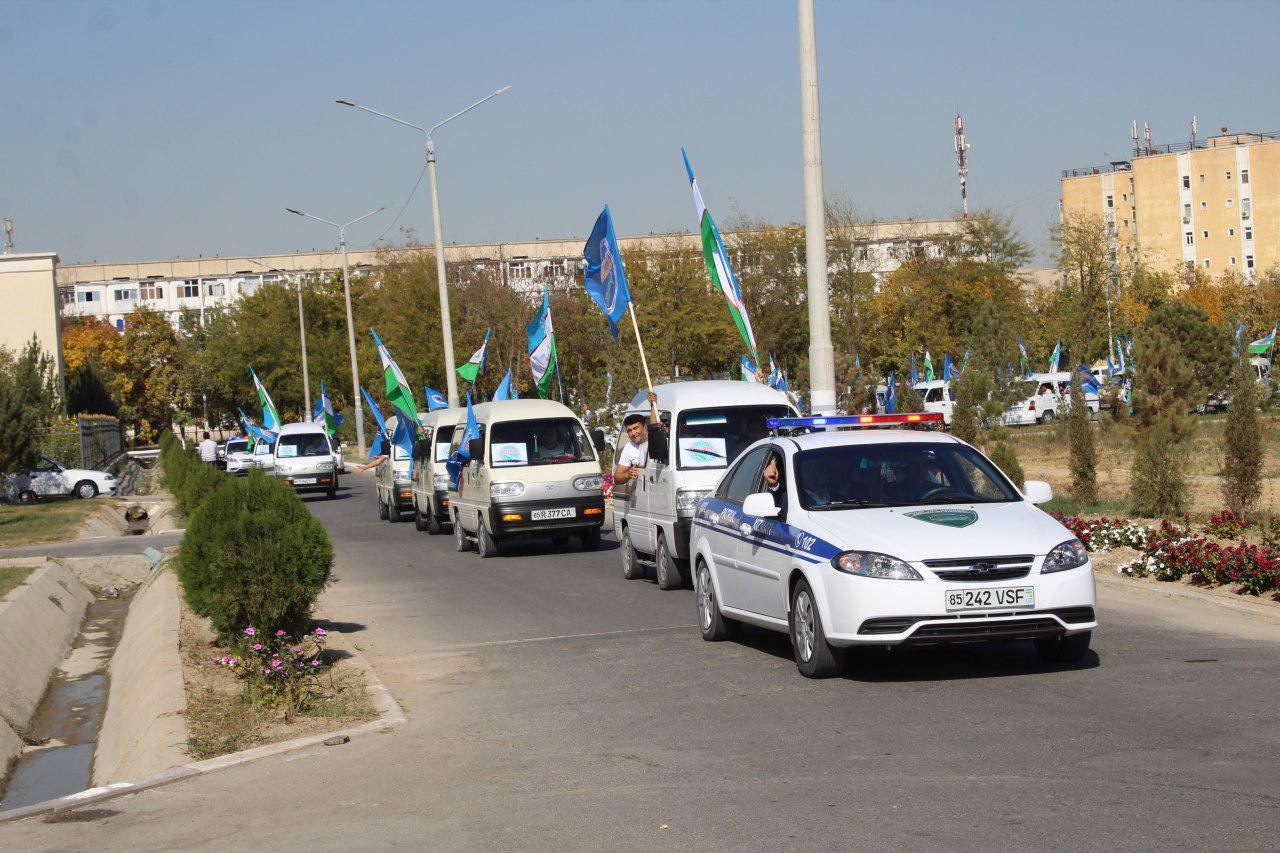 The event was attended by A. Alimov, head of the executive committee department of the party’s political council, F. Soliyev, first deputy khokim of Navoi region, Hero of Uzbekistan, K. Sanakulov, director general of Navoi mining and metallurgical plant, and party activists in Navoi region.

A bicycle marathon was held at a distance from the Youth Center to Farkhod Palace of Culture. The winners were presented with memorable gifts from the regional party council. Wheelchairs marathon was also organized with participation of citizens with disabilities.

The meeting began under the call “Together we are strength!” with participation of thousands of party supporters who came from the Palace of Culture. The meeting participants organized the “Walking Marathon of the Liberal Democratic Party” on Islam Karimov Avenue and together reached the Youth Square. 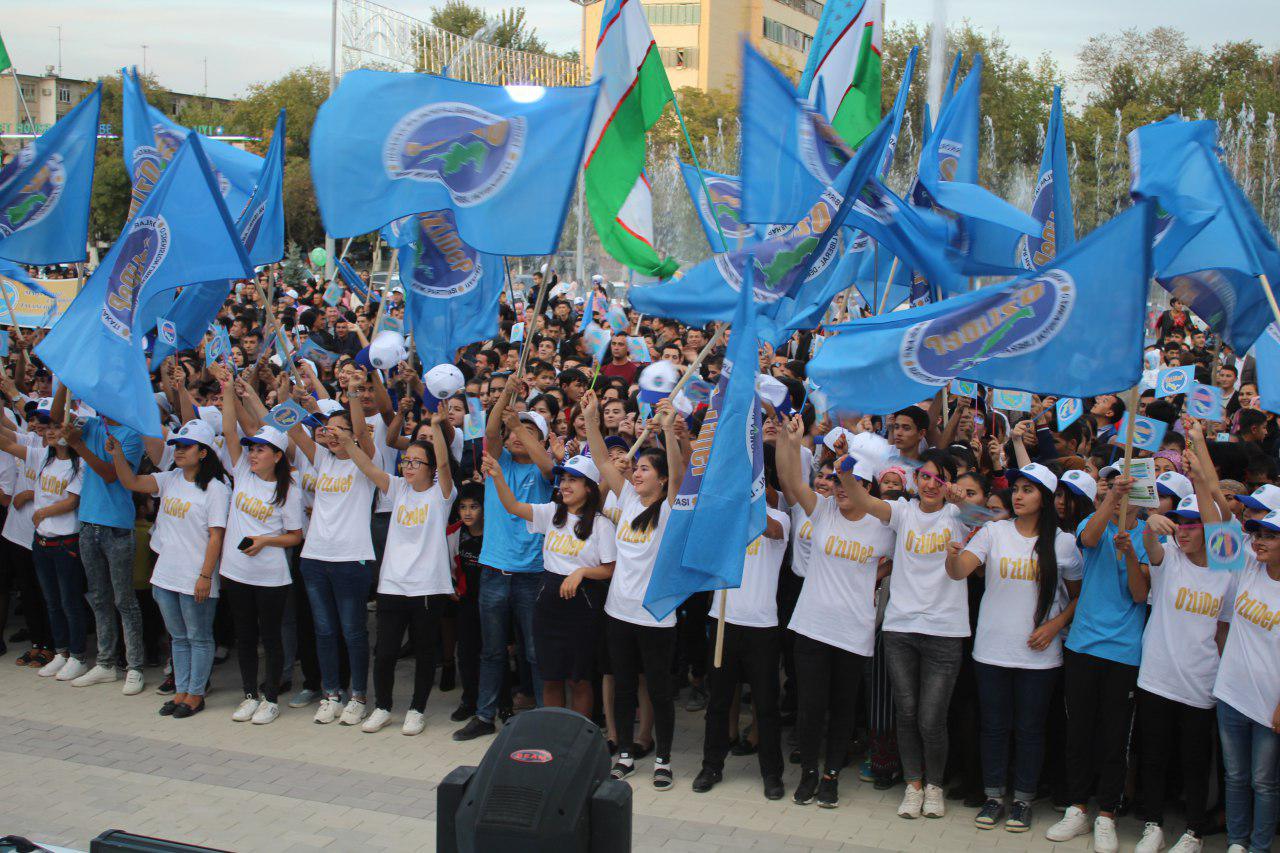 At the events it was noted that this year’s elections will be held in a new environment, new legal conditions and the party is seriously preparing for this political process. Party activists who are the party’s electorate, well-known entrepreneurs, farmers, and athletes addressed the events. They recognized that UzLiDeP is a party of practical affairs. 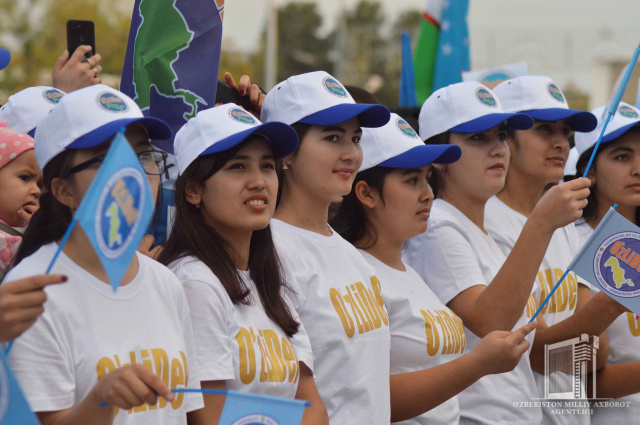 Well-known pop artists in the country and the region performed at the campaign without a phonogram. The performance of Bakhtiyor bakhshi, the winner of the International Bakhshi Festival held in Surkhandarya, was given special attention. People of Navoi were inspired by the launch of a huge balloon with the party logo.