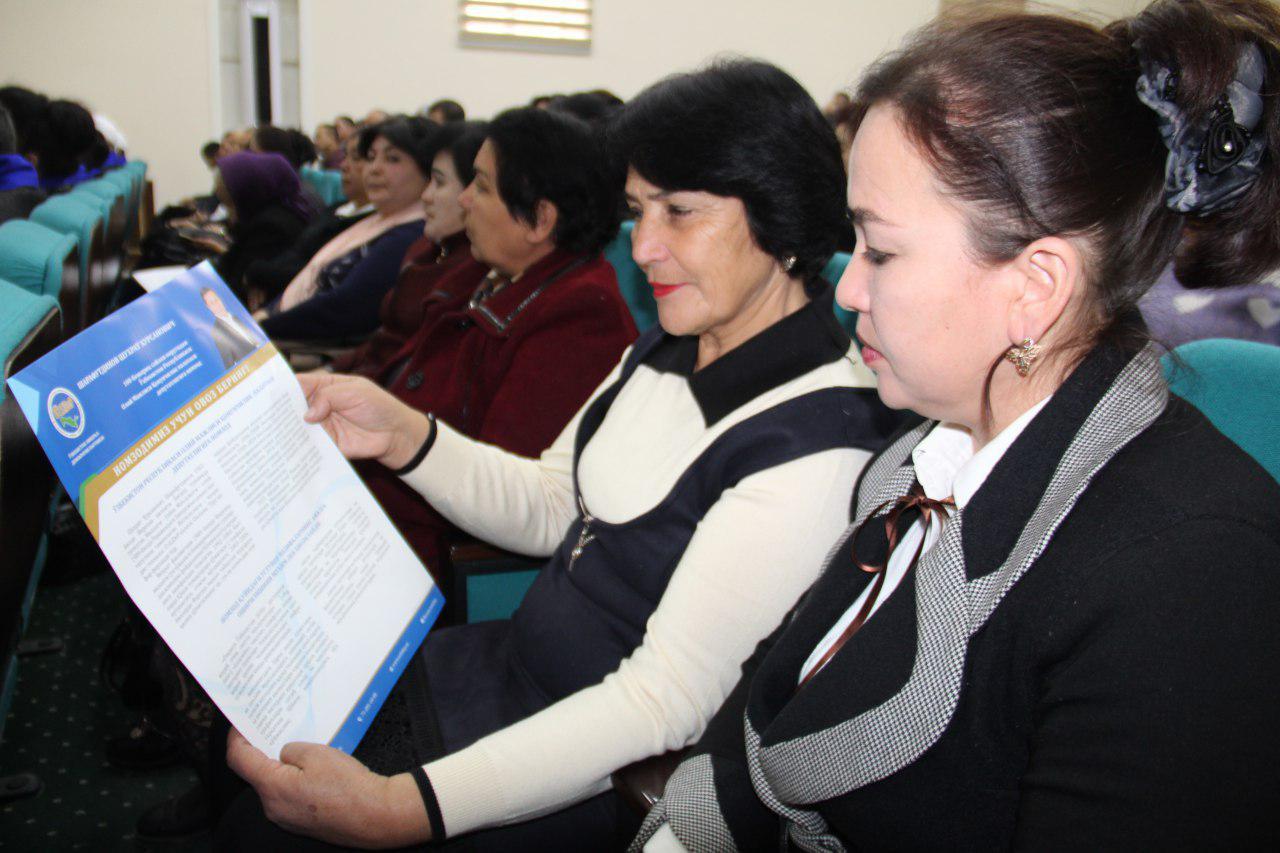 In order to become acquainted with activities of entrepreneurs and farmers, to bring to the population the ideas and goals of the party, to conduct dialogue with the population, the Chairman of the Executive Committee of the Political council of UzLiDeP A.Khaitov visited Fergana region.

The leader of the party began his trip around the region with the acquaintance of the activities of Imano Group LLC in Kokand. The company, founded in 2008, currently employs more than a hundred people. Knitted products are sold not only in the domestic market, but also exported abroad.

Head of UzLiDeP A.Khaitov got acquainted with conditions created at the enterprise, gave necessary recommendations on expanding production and creating new jobs. He noted that the party is ready to remove barriers to improving production efficiency. 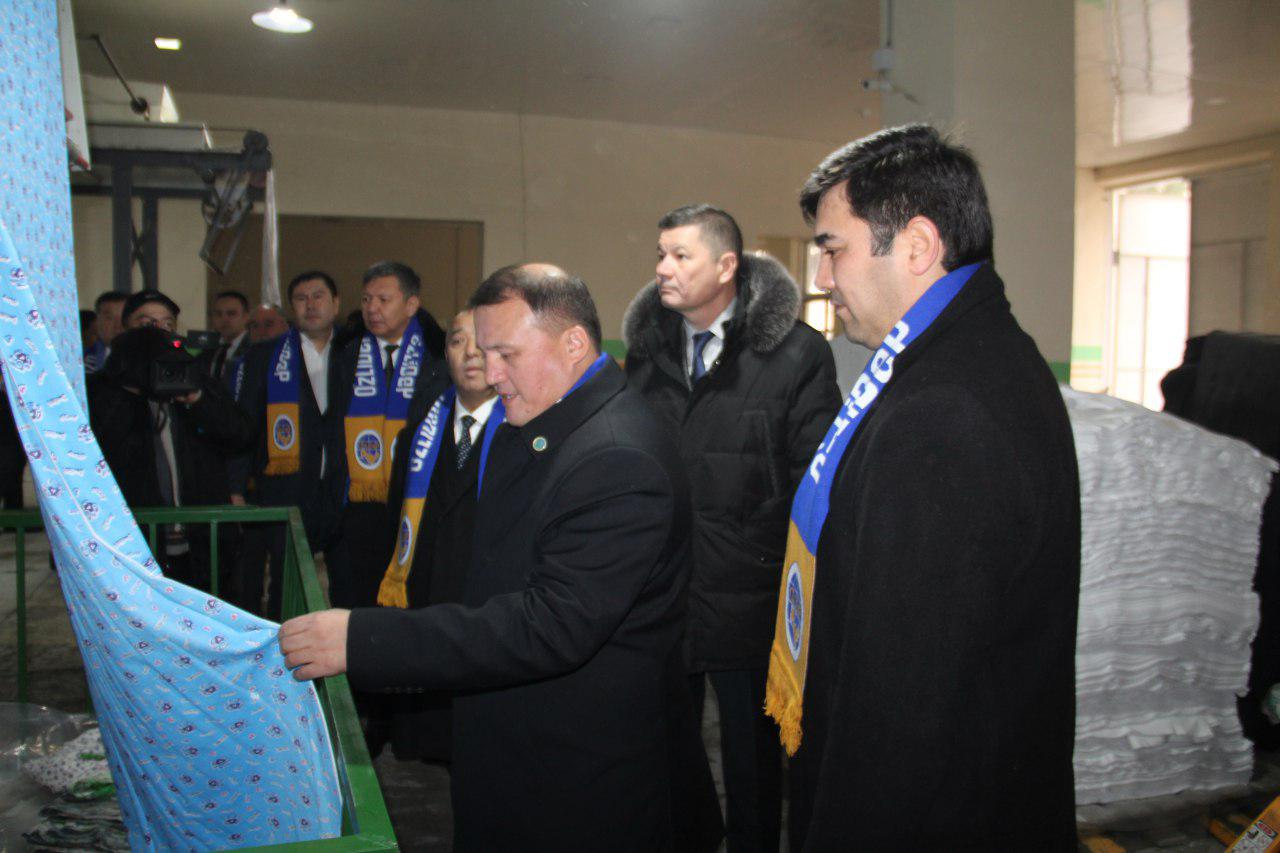 «Entrepreneurship is the key to employment! We support small business and farming as a job creation generator! We pay special attention to creating a reserve of jobs, using the most effective methods of employing the population, especially young people, and attracting them to entrepreneurship», A. Khaitov said. 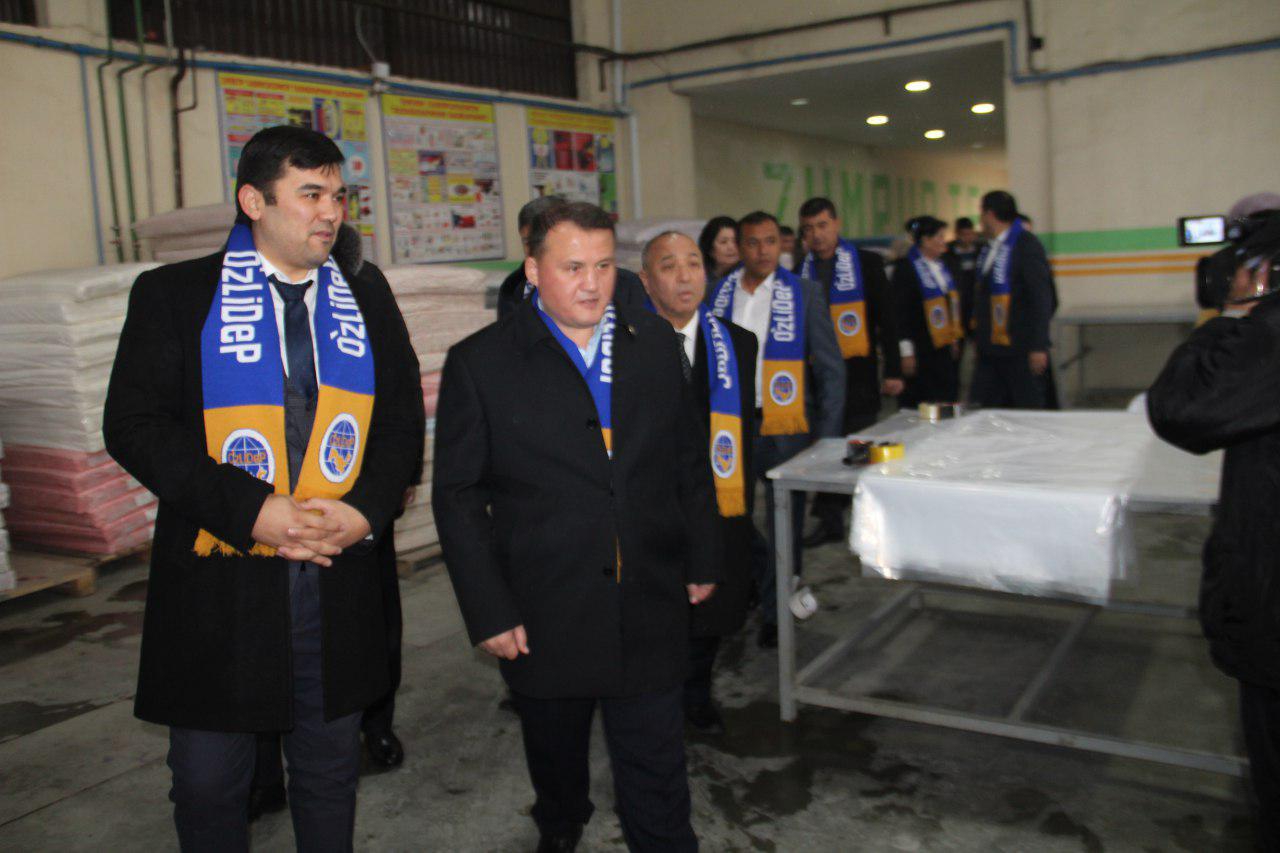 At the meeting, candidates for deputies to the Legislative Chamber of the Oliy Majlis, regional, city and district councils of people's deputies nominated by the Movement of Entrepreneurs and Businesspeople — the Liberal Democratic Party of Uzbekistan presented the audience with brief information about their pre-election programs. 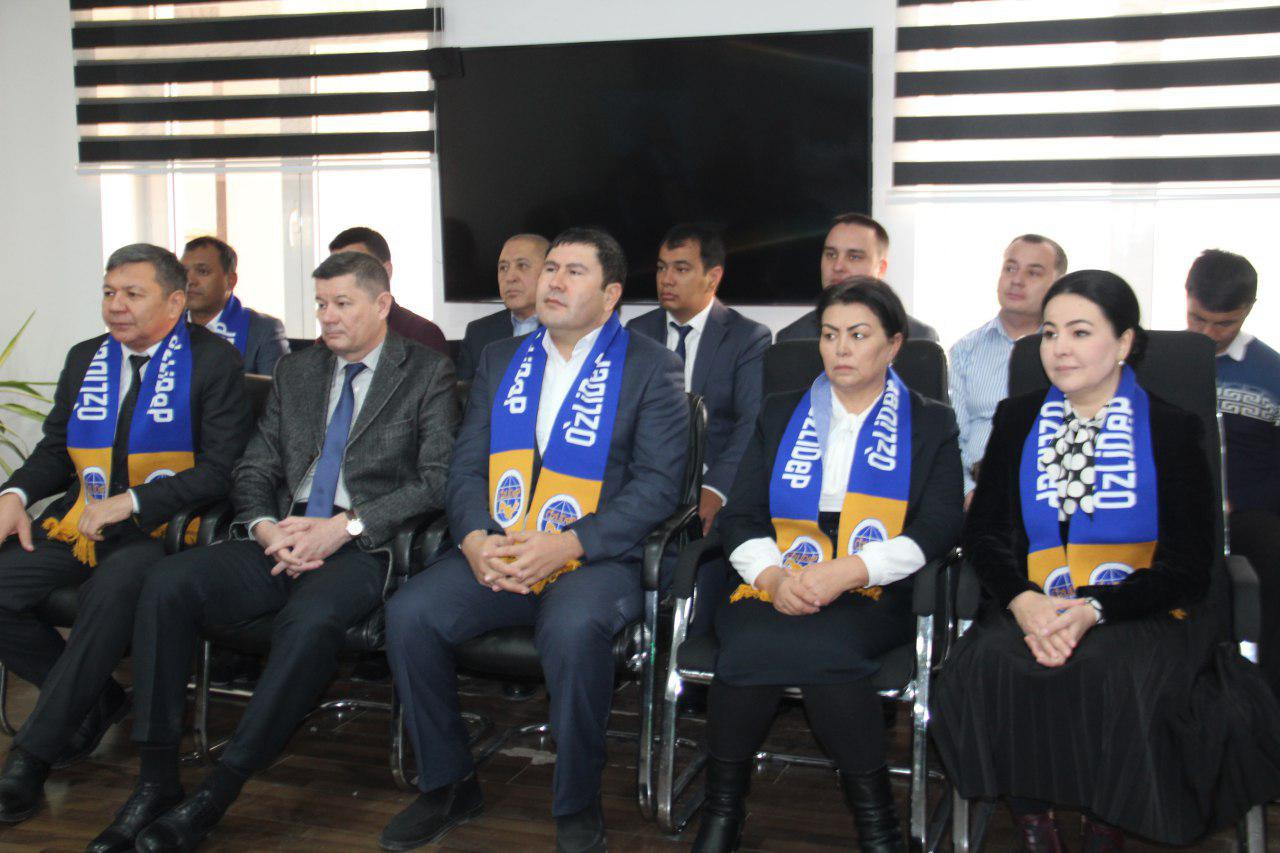 On the same day, representatives of the party, led by UzLiDeP leader A.Khaitov, arrived in Besharik district and met with voters.

The candidate for deputy to the Legislative Chamber of the Oliy Majlis, Shukhrat Sharafutdinov, informed in detail about the main directions outlined in his pre-election program. 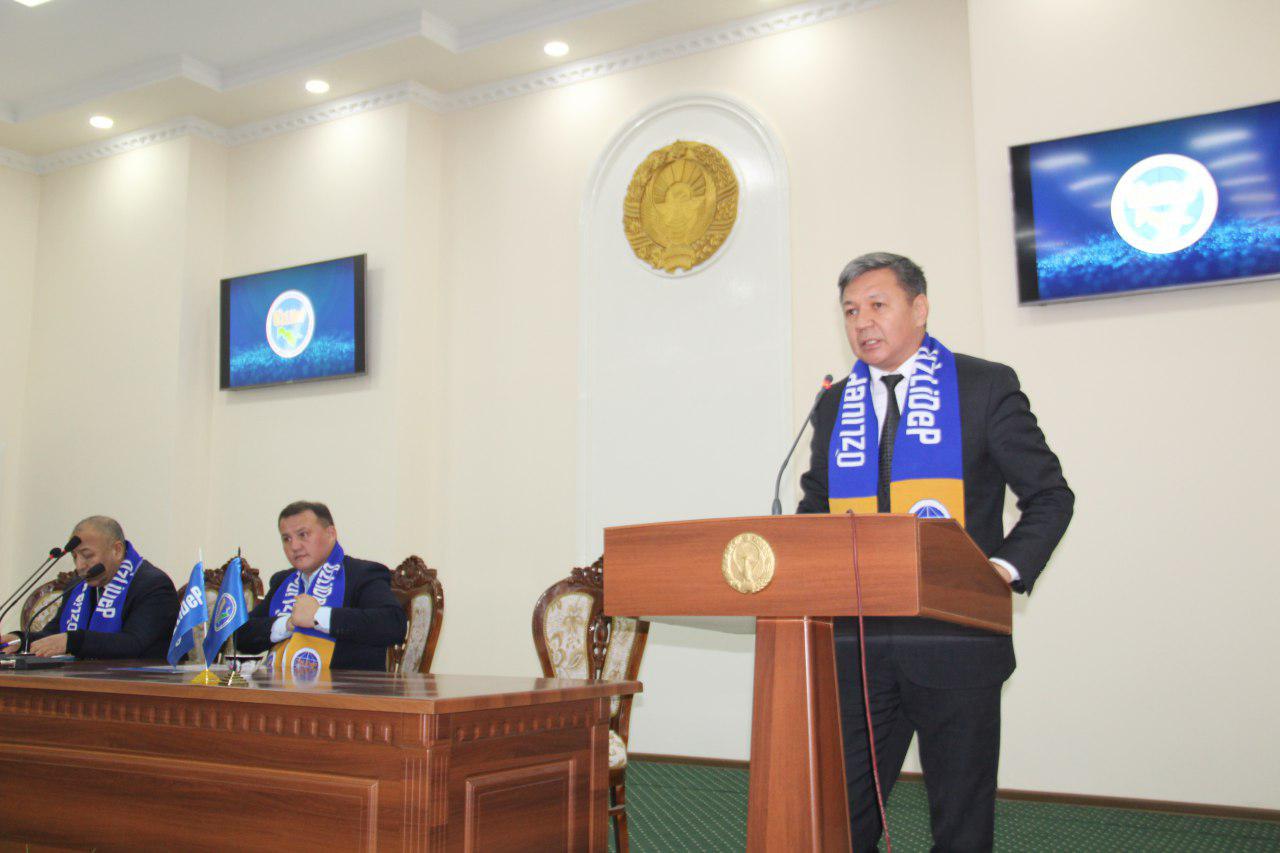 “The time has come for entrepreneurs. Over the past three years, special attention in our country has been paid to comprehensive support of entrepreneurship, active involvement of the population, especially youth, in doing business. Our party is also conducting systematic work in this direction. The party’s pre-election program outlines such important tasks as improving the business and investment environment, improving and liberalizing the legislation on entrepreneurship in order to provide opportunities for doing business in the future”, said Sharafutdinov, the candidate for deputy. 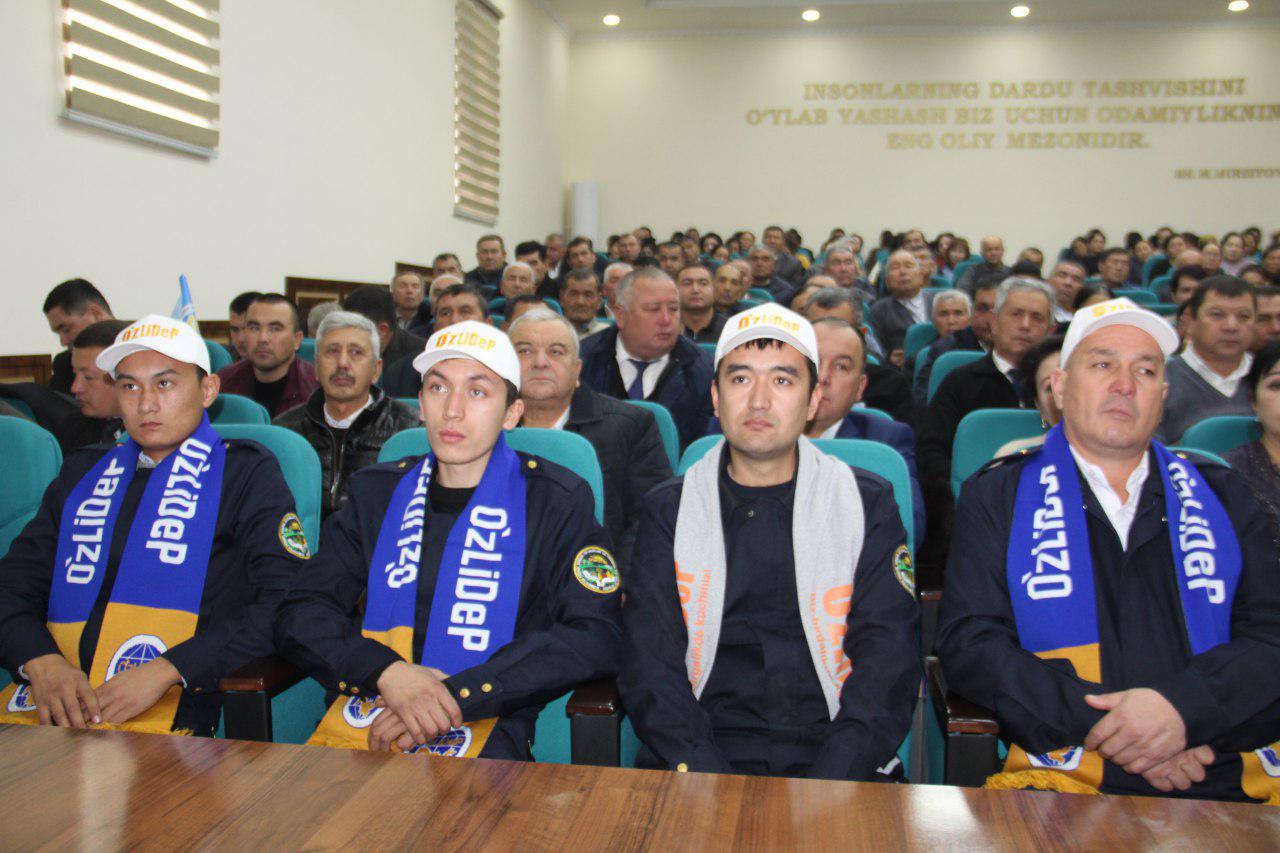 At the meeting, representatives of the party called on participants of the event to actively participate in the upcoming December 22 elections to the Legislative Chamber of the Oliy Majlis and local councils.