UzLiDeP: Corruption can and should be defeated 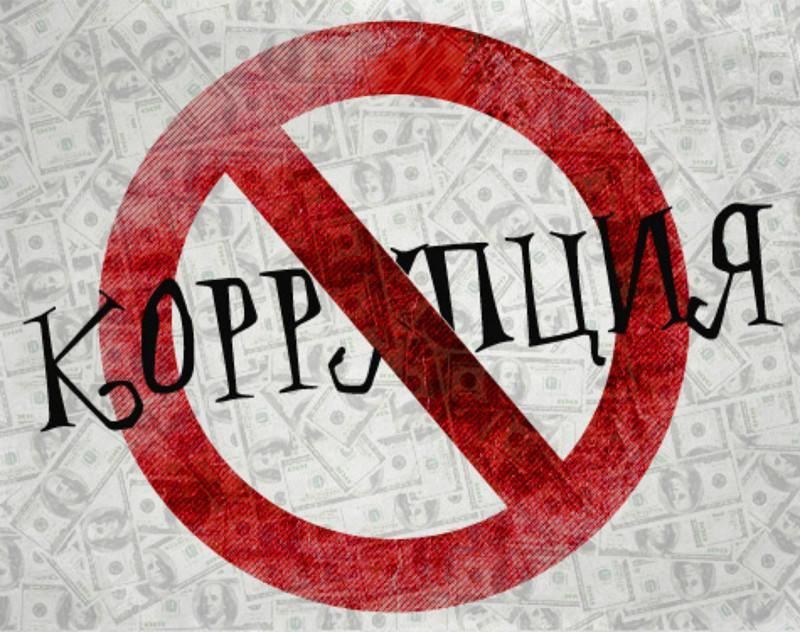 Movement of Entrepreneurs and Businesspeople - the Liberal Democratic Party of Uzbekistan is ready to ensure victory over corruption, causing social inequality in society, eliminating public confidence in the reforms, causing discontent among the population, joining the country in a number of states that reject corruption and achieve “zero patience” to its manifestations.

It is known that the declaration of ownership and income of officials in many countries is used as a measure against corruption. For example, in China, all public servants annually report on their income and expenses, as well as income and expenses of relatives, the income of public servants is declared in Brazil, Denmark, the United States, Kazakhstan, the income of not only public servants, but also of all citizens is declared in Sweden, Norway and Canada. In Finland and Singapore, public officials report annually on expenditures. In the United Kingdom, members of Parliament and members of the House of Lords declare their income. It is known that as a result of reforms carried out in the Georgian police service, the police became not only a state institution, but also a service that does not take bribes, helps people in solving problems, inevitably records all crimes, as a result the population’s appeal to the police increased by 15 -20 times, in the 90s of the last century, the local authorities of New York introduced a “zero patience” policy in relation to any violation of the law (up to stowaways in the subway), developed a strategy of combating any manifestations of offenses and using new technologies achieved full control of the situation on city streets, later these experiments began to be widely applied throughout America, in Europe, South Africa, Indonesia, Singapore and other countries.

In order to introduce a new system of transparency and declare data on the means and property of politicians and public servants, strengthen mechanisms for identifying and preventing conflicts of interests in public procurement, the party proposes to improve the Law on “Public procurement” and the electronic procurement system, to strengthen legal and organizational-practical measures to increase the effectiveness of the system for prevention of crimes and offenses, the fight against organized crime, to eliminate the human factor in the process of applying the norms of legislation to aggravate or facilitate punishment, to strengthen the powers and functions of anti-corruption and judicial-legal committees operating in the houses of parliament.

Despite this, the party believes that it is necessary to reform the anti-corruption system. That is, organize the Anti-Corruption Department and the Investigative Department – separate government bodies reporting to parliament, acting independently of the prosecutor’s office, the Ministry of Internal Affairs, and the State Security Service, whose leaders are appointed or dismissed by the President of the Republic of Uzbekistan on the basis of the current system. Because the existing interdepartmental commissions failed to show the effectiveness of the work. The presence of anti-corruption structures in a number of government departments leads to a repetition of their activities and powers, and secondly, the action of this structure and the investigating authority in one agency is a mechanism for the influence of this body on the activities of the courts, damaging the independence of courts and, as a result, ensuring justice is complicated. This, of course, cannot but affect the population’s confidence in justice and fairness. From this point of view, the formation of an integrated government agency to combat corruption is of particular importance, which will not only deal with the fight against corruption, but also coordinate the practical and theoretical aspects of its occurrence and consequences, determine the political, economic, social aspects of this ailment on a scientific basis.

Theme of the day Elections 2019
← Back to publications list