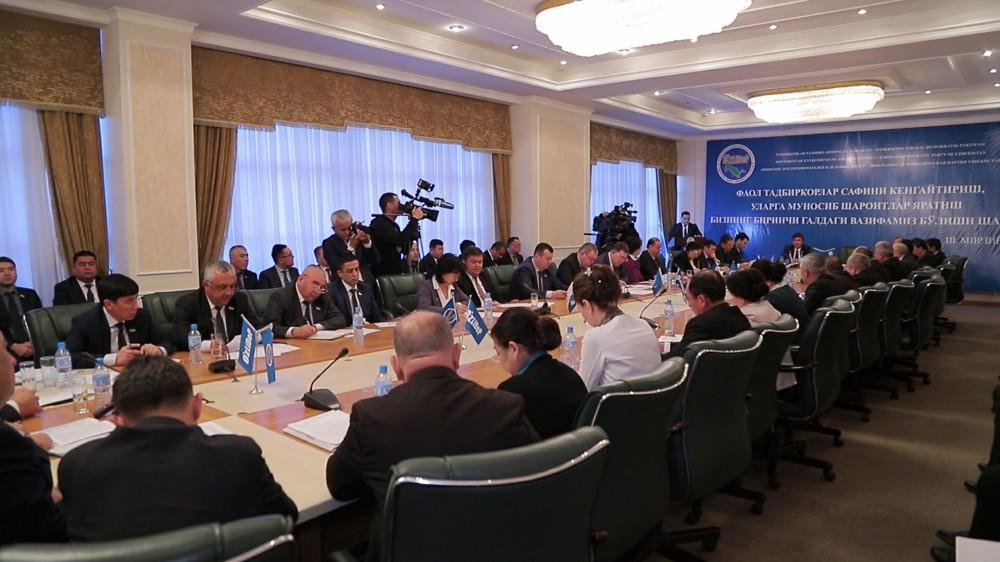 A joint meeting of the Executive Committee of the Political Council of UzLiDeP and its faction in the Legislative Chamber of the Oliy Majlis was held. It discussed the tasks facing the party arising from the Address of the President of the Republic of Uzbekistan Shavkat Mirziyoyev to the Oliy Majlis.

As noted in the event, the main goal of all ideas and initiatives in the Address of the President of our country is to improve the living conditions of the people and the comprehensive development of our country. The Address reflected the results of the main activities carried out in 2017, as well as the most priority areas of socio-economic development of the Republic of Uzbekistan in 2018.

It should be emphasized that in the Address, along with many issues, also discussed the issue of raising the activity of the parliament and local councils, political parties, state and non-governmental organizations to new level.

UzLiDeP develops a comprehensive plan of measures for further development of its activities based on the opinions and initiatives outlined in the аddress.

In particular, the party plans to widely discuss this message among all territorial organizations, members of the lower ranks and the public. During the events it is planned to collect and summarize the opinions and judgments of the participants and develop concrete proposals for amending the legislation.

The Address pays special attention to the improvement of the system of state and social construction. On this basis, the party also plans to take part in the development of the law «On public service» and its adoption in the first quarter of 2018.

Based on the Address of the President of the country, UzLiDeP plans a number of new projects for the upbringing of the harmoniously developed generation –physically healthy, spiritually mature and intellectually rich.

It was stressed that the announcement of 2018 «The year of supporting active entrepreneurship, innovative ideas and technologies in our country» places great responsibility on UzLiDeP.

It was noted that the promotion of such a new concept regarding the development of our country is of global importance. Based on this, UzLiDeP defined the tasks for innovative development. In particular, the party plans to develop draft laws of the Republic of Uzbekistan "On innovation activities", "On venture entrepreneurship", "On technological parks (Technoparks)". The party also plans to launch a special website (portal) for potential investors and exporters under the motto "Time to invest in Uzbekistan".

At the end of the event, UzLiDeP action plan arising from the ideas and initiatives in the Address of the Head of our state was approved. 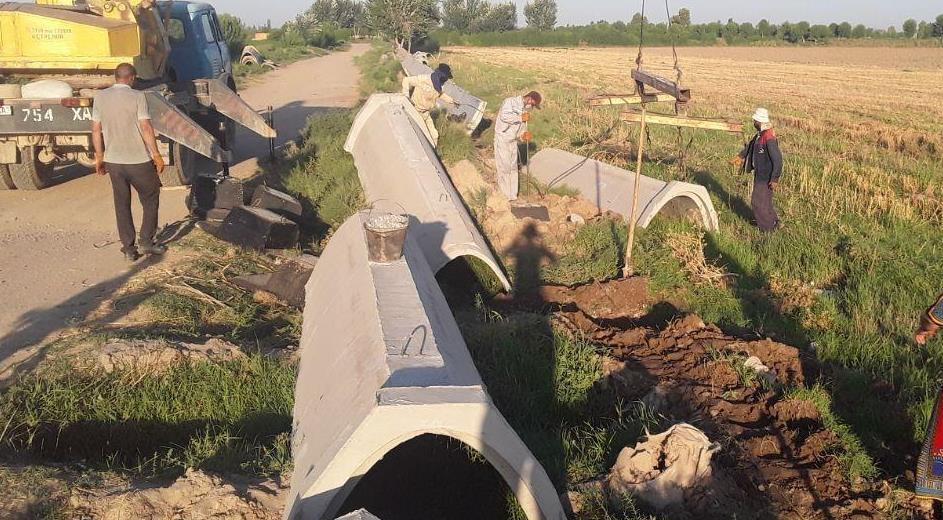 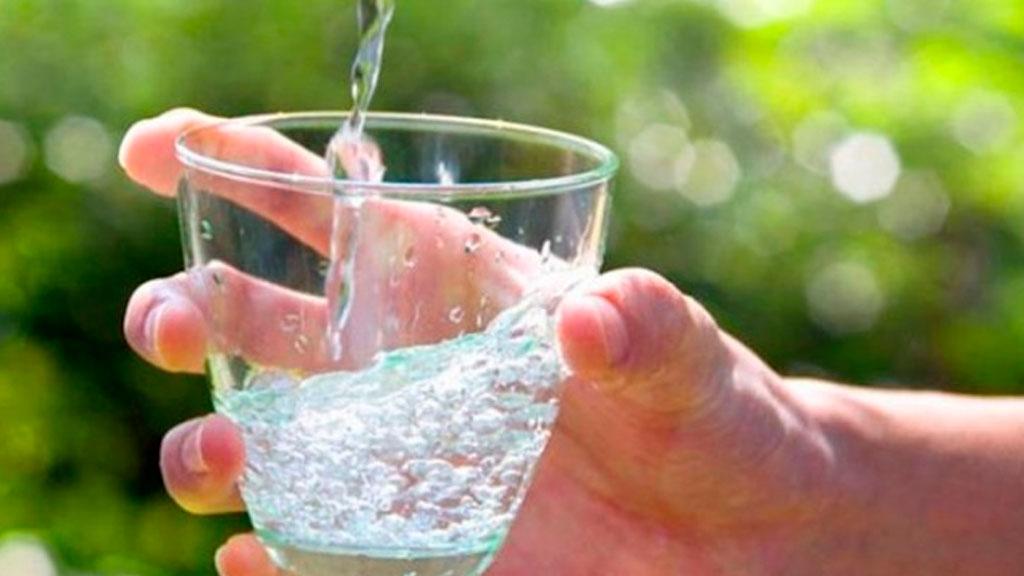 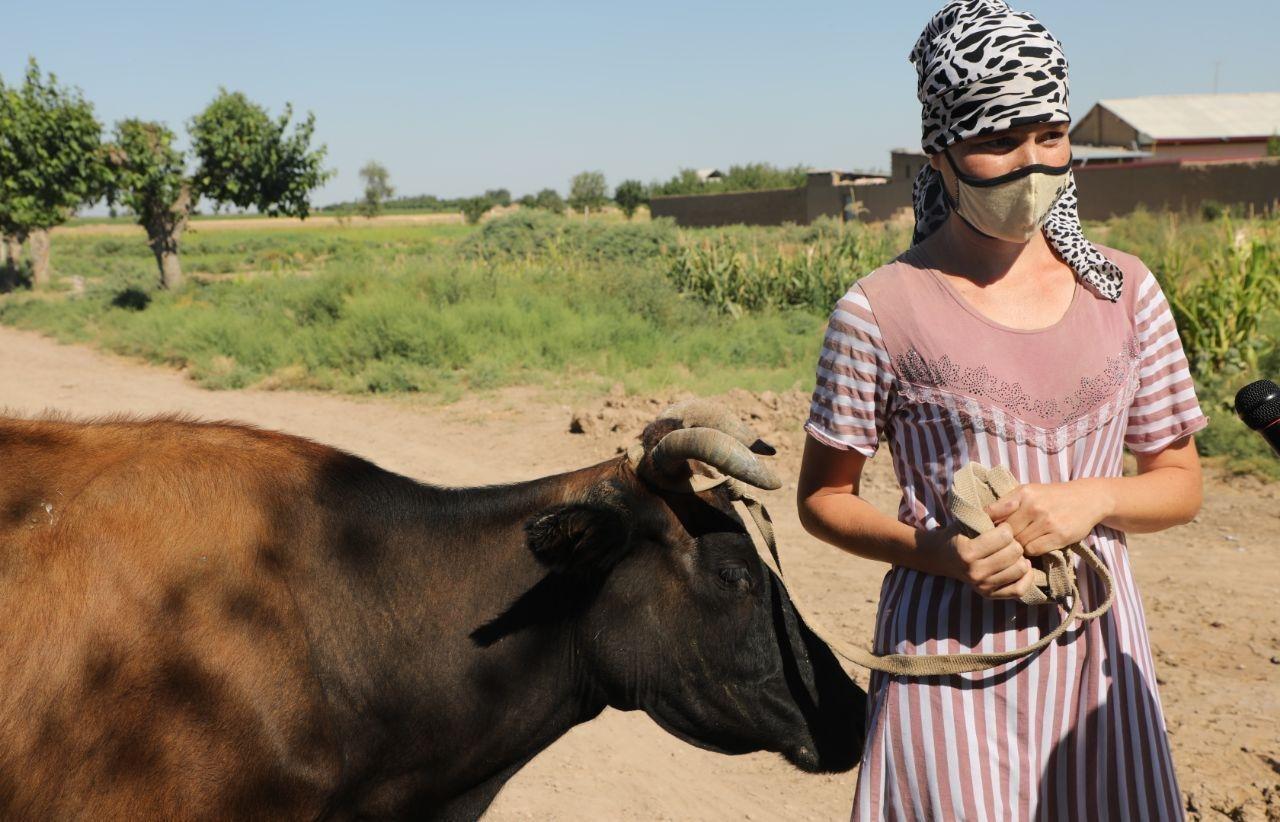