Party activists are building a house for a low-income family Entrepreneurs and a group of party activists led by the deputy of Urgut district Council of people’s deputies Bakhtiyor Bekboyev are helping to build a house for a low-income family of Amriddin Botirov, who lives in “Soyguzar” district makhalla. 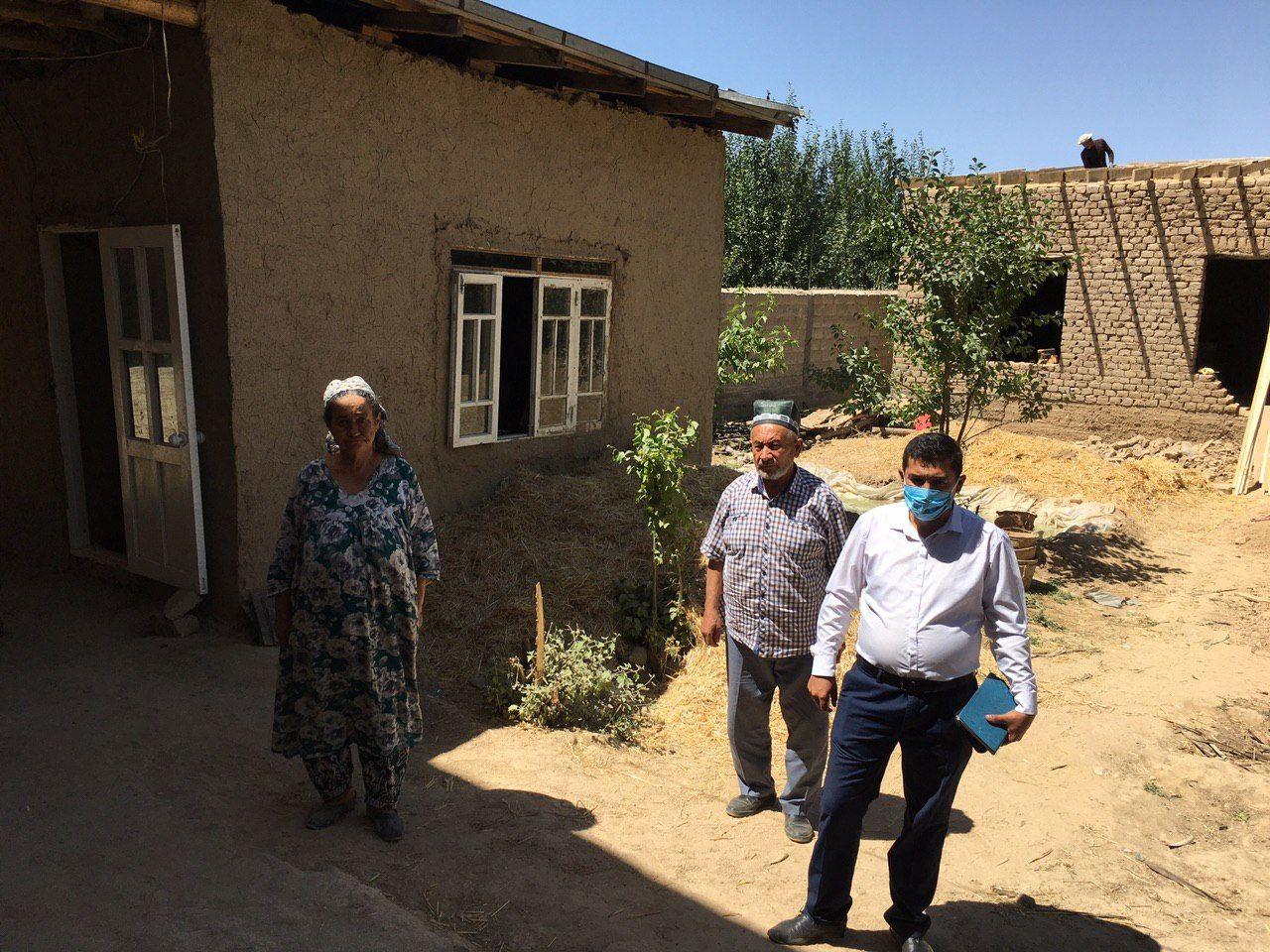 “The Botirovs’ family is included in the list of low-income families of the makhalla. 3 women depend on Amriddin. As a result of heavy spring rains, their house was flooded, it became unsuitable for living. On the initiative of the Chairman of Soyguzar makhalla, Sh. Sharopov, in cooperation with the entrepreneur Dilshod Salimov and a number of party activists, they decided to build a house for the Botirovs’ family”, said Bakhtiyor Bekboyev, deputy of Urgut district council of people’s deputies. 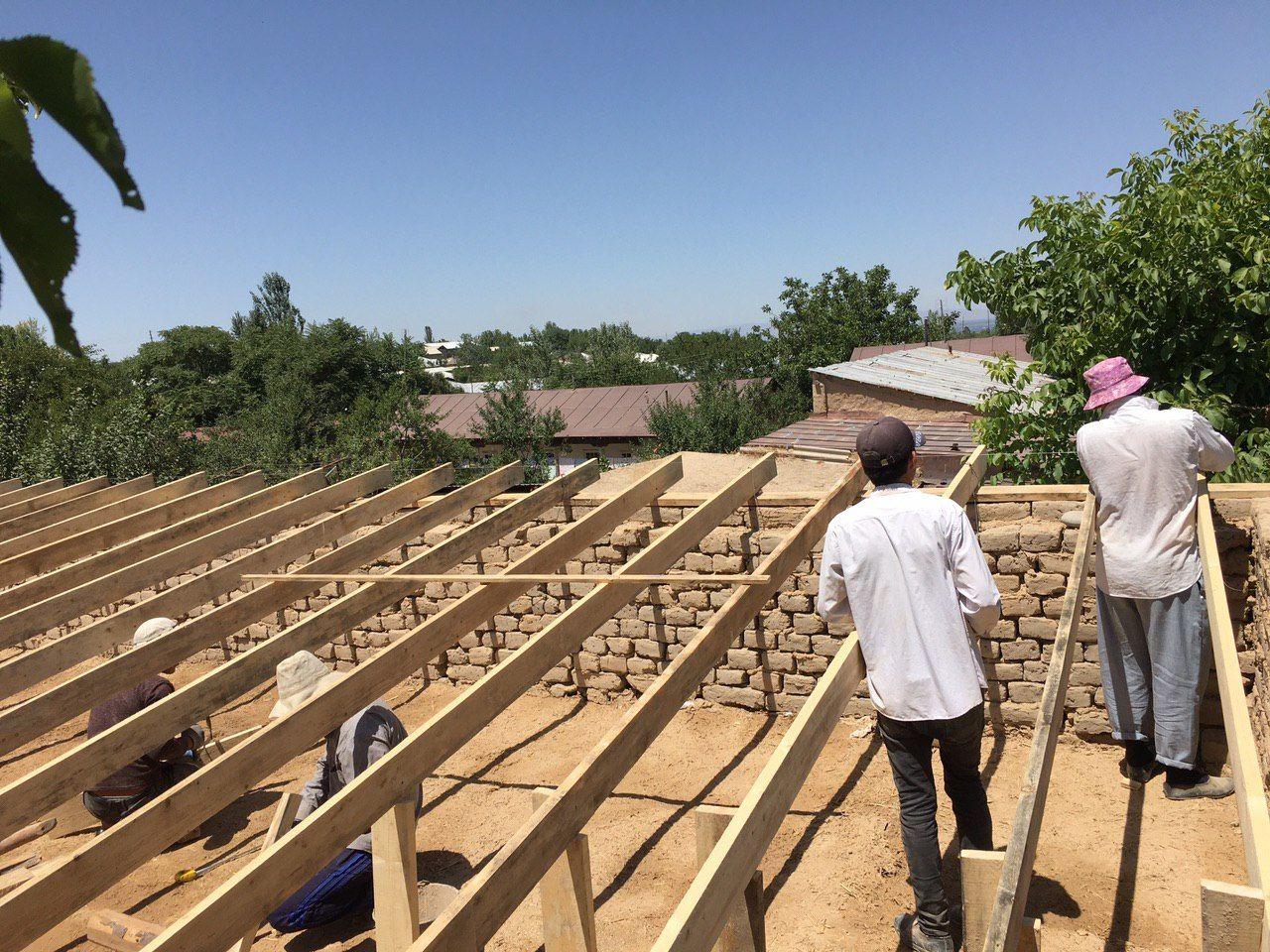 The first phase of construction work has now been completed. In the construction of a house on a voluntary basis, residents of the makhalla are also taking part. 25.01.2021, 16:35
New opportunities and preferences for entrepreneurs
105 licenses and permits are canceled, rules for 115 are simplifiedSmall business and private ... 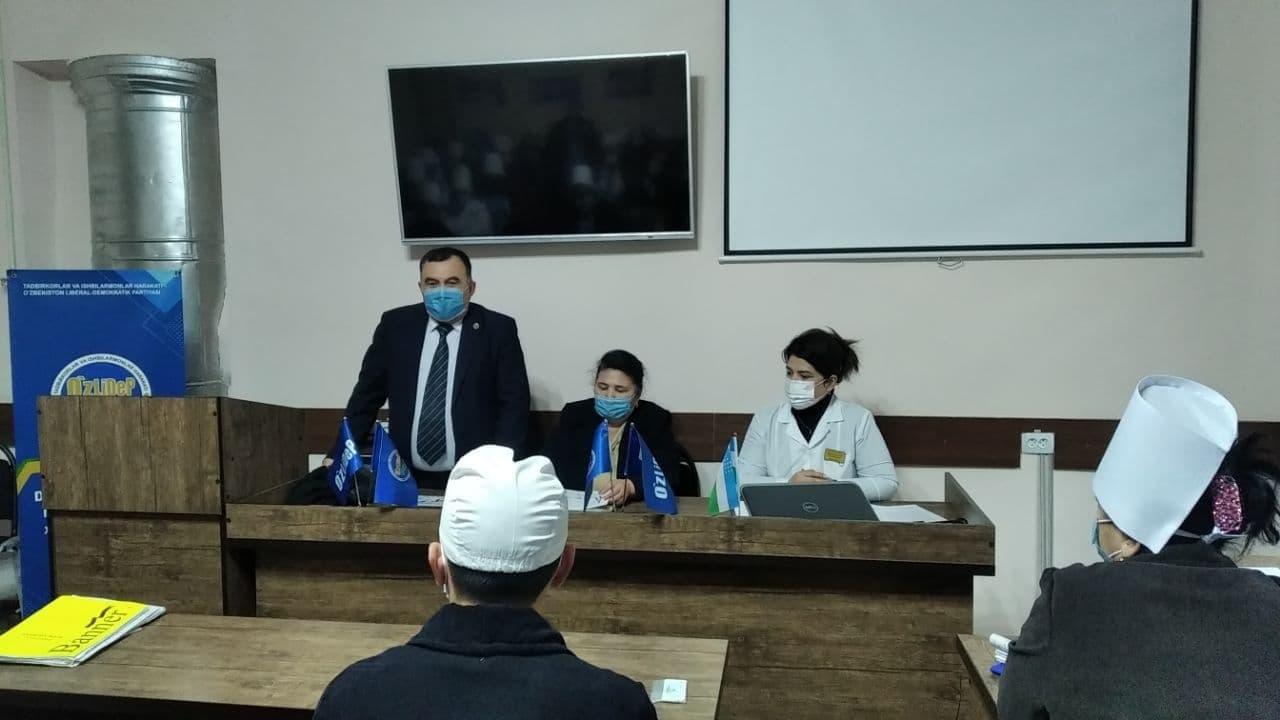