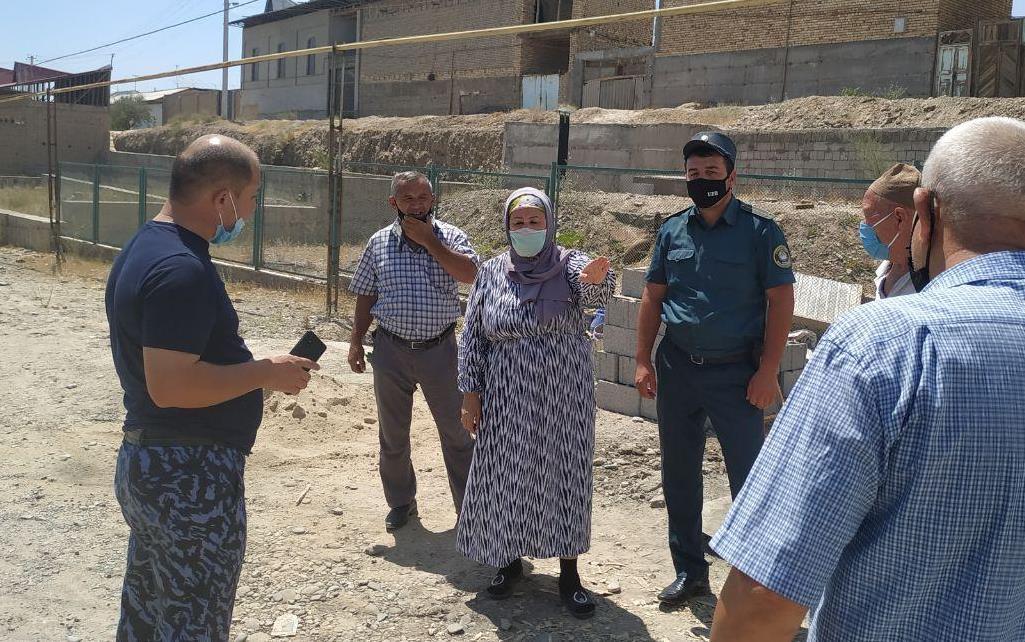 More than three thousand people live on the streets of Soglom Avlod, 1-13 lanes of Shakhrisabz CAM “Yangi Zamin” of the city of Namangan.

There has been no drinking water in the makhalla for 20 years. The residents’ repeated appeals to relevant authorities remained unanswered. It is advised to effectively use household lands, but how to grow something on them, if there is no water for irrigation or drinking, and during the quarantine period it is difficult to find water even for constant hand washing.

In 2016, a pump was installed in the makhalla, but by now its capacity is not enough to supply drinking water to the population.

Deputy of Namangan City Council of People’s Deputies Gavharkhon Turgunova took up the solution of this problem. A representative of people, with the assistance of officials, installed a pump on Soglom Avlod Street. A room was also built for a specialist to control the continuous operation of the pump. At the same time, water pipes are being laid in 60 households located 2 kilometers from this street.

Along with this work, they began to replace obsolete gas pipes on Soglom Avlod Street. 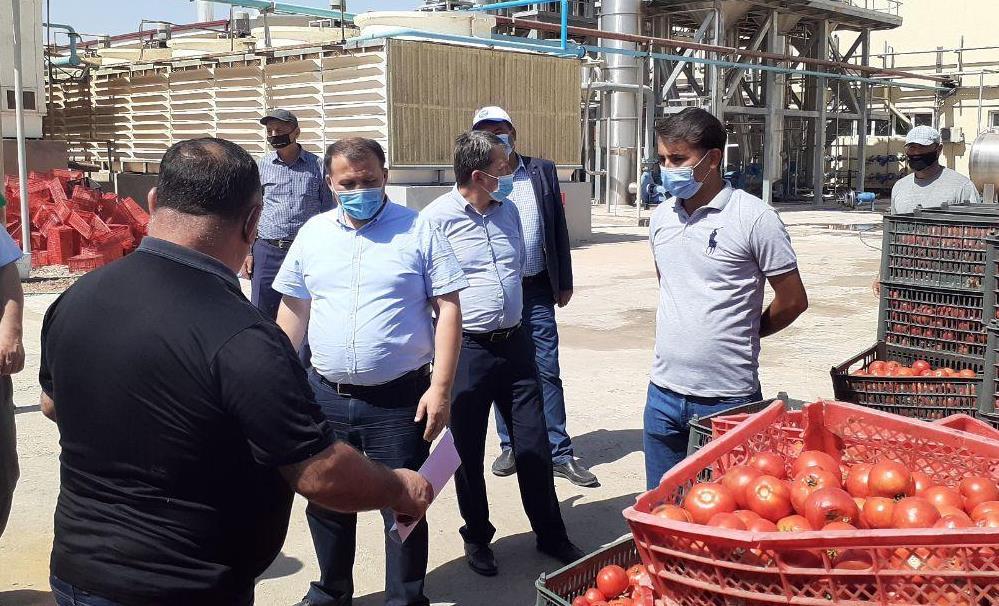