Dialogue of Deputies and Entrepreneurs Forum is held at school

According to the request of teachers, the UzLiDeP Forum “Dialogue of Deputies and Entrepreneurs” was held in the 9th secondary school of Kanimekh district in Navoi region.

The forum was attended by workers of the party organizations of UzLiDeP of Navoi region, members of Kanimekh district council of the party, deputies, entrepreneurs, representatives of relevant organizations.

During the dialogue, issues of lending, employment by the specialty, the procedure for granting loans, problems of initial capital and business organization, distribution of consumer loans were discussed.

For example, a person who asked about the impossibility of finding a job in the specialty of his daughter, who graduated from medical college, was asked why not being engaged in small business while there is a job in the specialty. Since in the course of conversations with entrepreneurs, studying various types of home-based work, it was once again proved that this type of activity brings income to families, moreover, the President, not without reason, pays special attention to family entrepreneurship.

Such issues as providing teachers with sewing machines on preferential loans, the rules a teacher can carry out the main activity with entrepreneurship were also considered.

Bank employees gave detailed answers to all the questions. The following explanation was given on appeals “we cannot get a loan during the year”: due to the pandemic, the issuance of loans was temporarily suspended.

The teaching staff of school No. 9 proposed to build a greenhouse in the schoolyard in which entrepreneurship skills will be developed among students during labor lessons.

Problems requiring the adoption of a decision by the relevant organizations were assigned to the deputies, and control over their implementation was entrusted to the deputies of local Councils of people’s deputies within the framework of their powers. 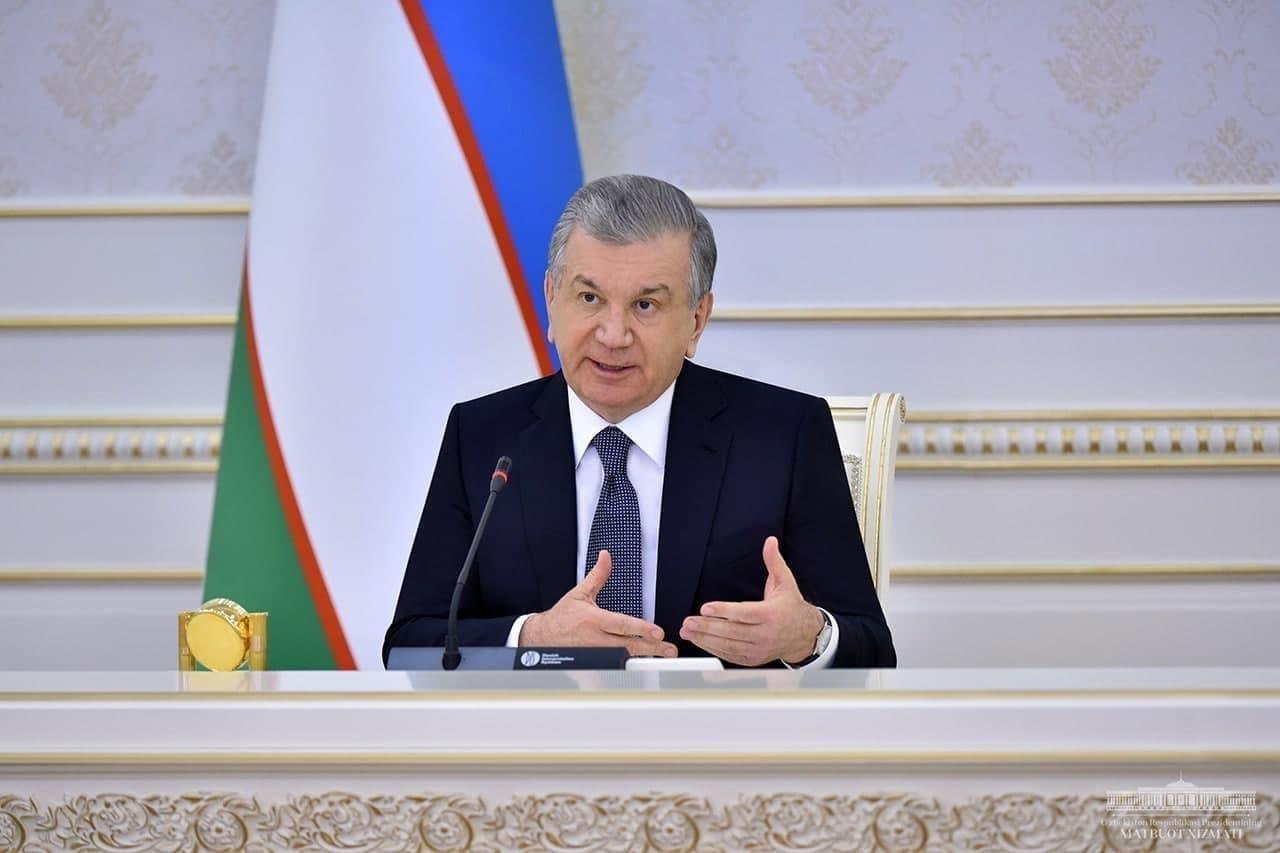 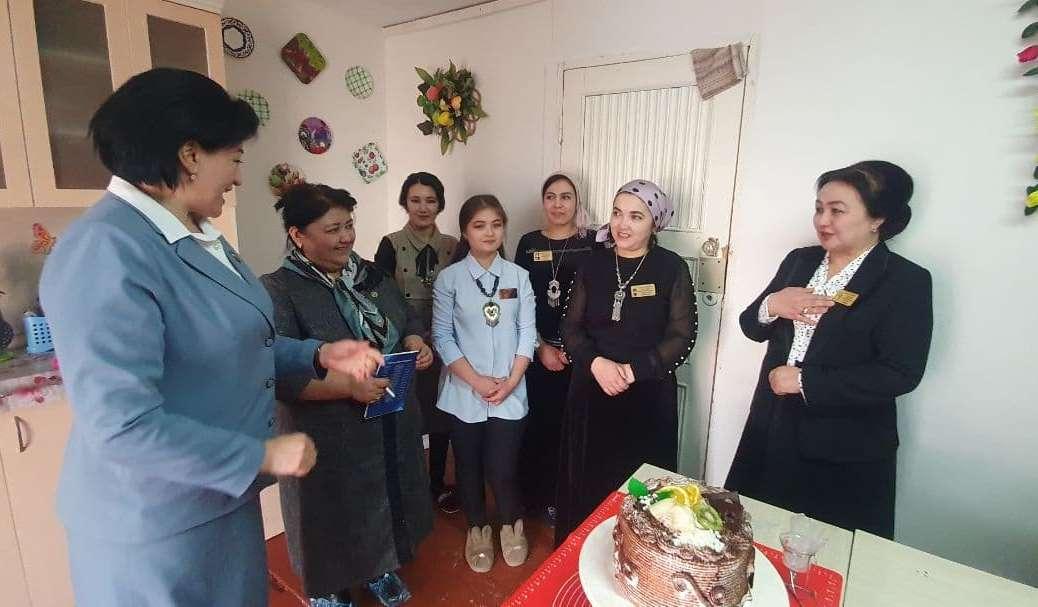