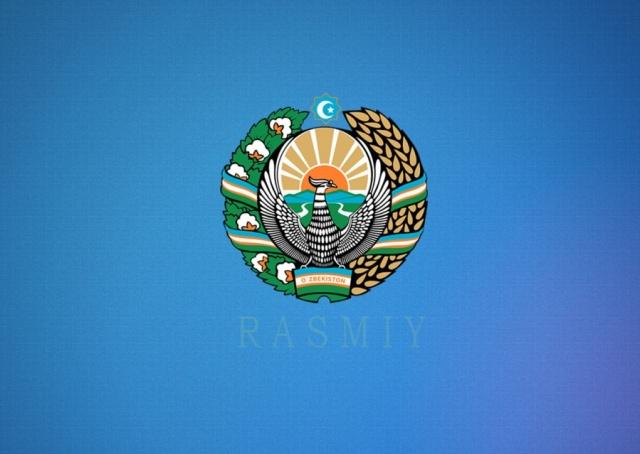 As it is known, Uzbekistan ranked 76th among 190 world economies in the World Bank Group’s Doing Business 2019 index. The fact that in a few years the country has almost doubled its position indicates that during this period the most important normative-legal acts were adopted in development and improvement of business activity regulation.

Compared to 2018, Uzbekistan has improved its position in a number of indicators, showing a total growth of 1.1 percent.

In particular, the following indicators became the most successful:

- Trade relations, export-import operations and Trading across Borders – an increase of 5.5 percent;

- Paying Taxes according to the results of fundamental changes in tax legislation and the sphere, increasing the level of tax culture of citizens – an increase of 2.2 percent;

- Protecting Minority Investors as a result of implementation of large-scale measures on attracting investment and supporting investors – an increase of 1.7 percent.

On February 5 this year, the Head of the state signed a resolution “On additional measures for improving the rating of the Republic of Uzbekistan in the annual report of the World Bank and Doing Business International Finance Corporation, according to which new opportunities are created for entrepreneurs and investors.

So, from March 1, 2019, innovations are introduced in the sphere of state registration of business entities, obtaining construction permits, connecting to the power supply system, registering property, protecting minority shareholders, international trade, ensuring the execution of contracts. All changes are intended to become a powerful incentive for further development of doing business.

It should be noted that the Movement of Entrepreneurs and Businessmen – the Liberal Democratic Party of Uzbekistan together with partner organizations will contribute to implementation of this resolution, to improvement of the rating of the Republic of Uzbekistan in the annual report of the World Bank and the International Finance Corporation.

UzLiDeP and its parliamentary faction will make every effort to further revise the current legislation, reflect in it all the necessary conditions for ensuring convenience, openness, transparency, simplification of procedures. In this case, the party will rely, first of all, on the opinions and suggestions of the general public and businessmen.

In a word, all necessary measures will be taken for Uzbekistan to enter the TOP-20 of the World Bank Group’s rating by 2022.

Legal documents Theme of the day
← Back to publications list 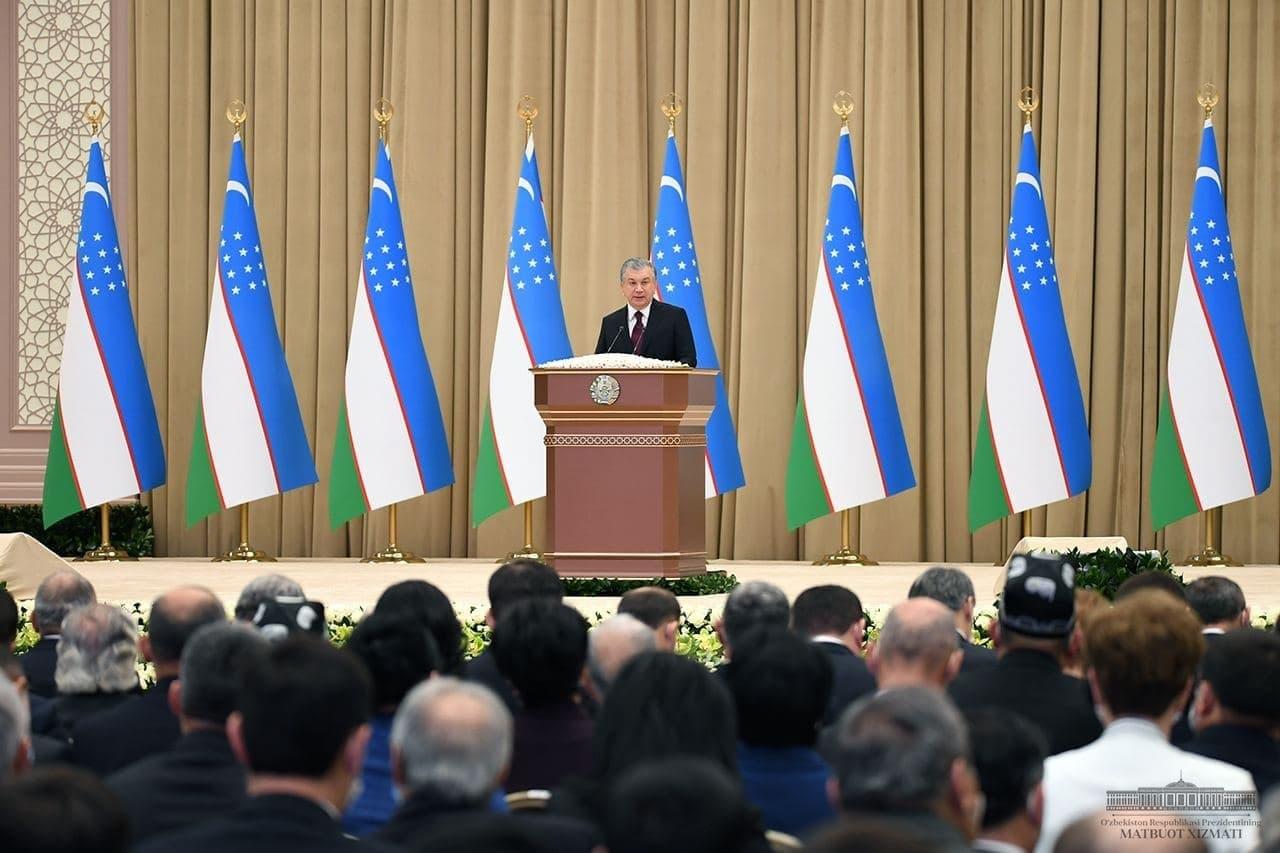 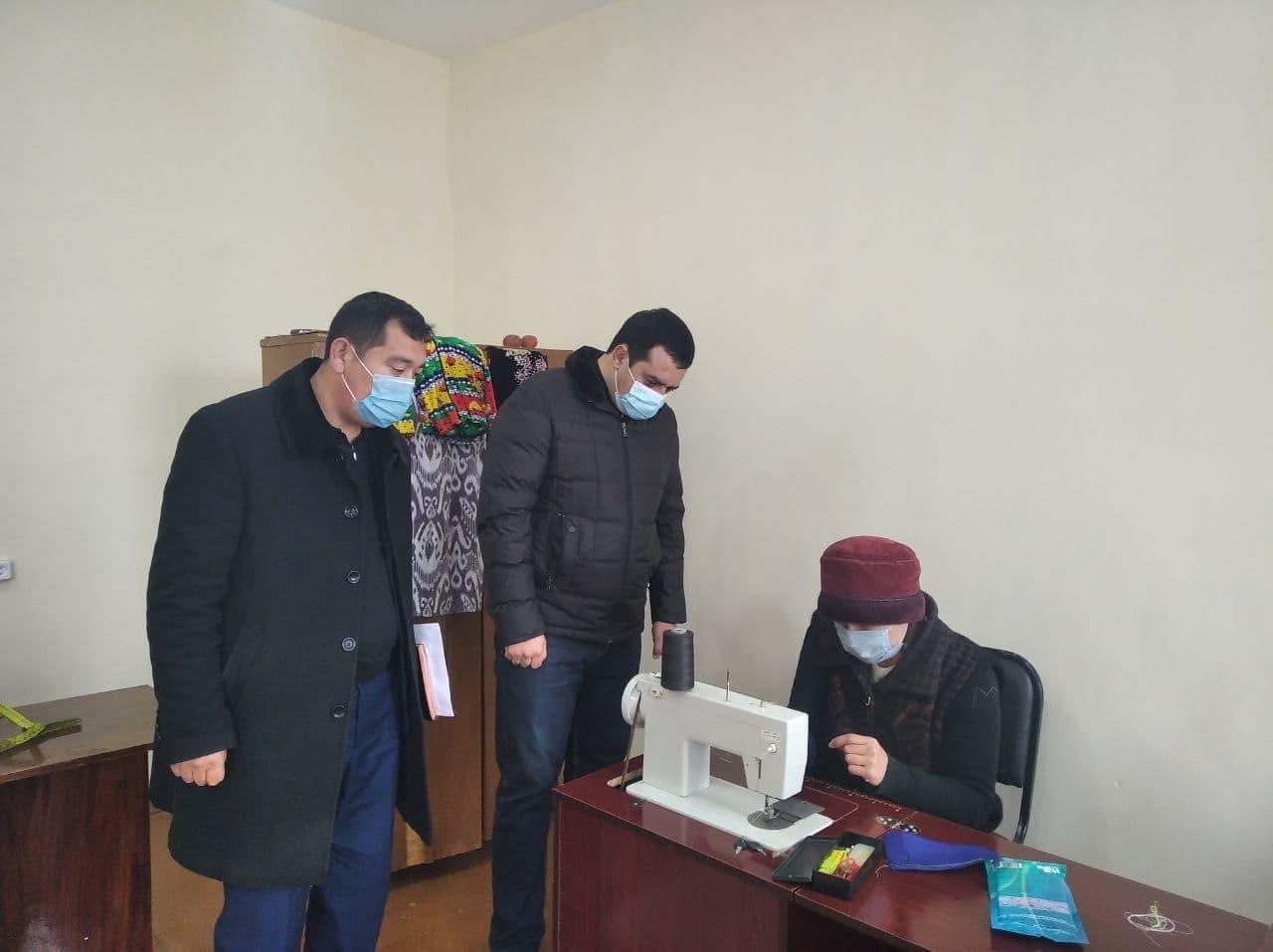 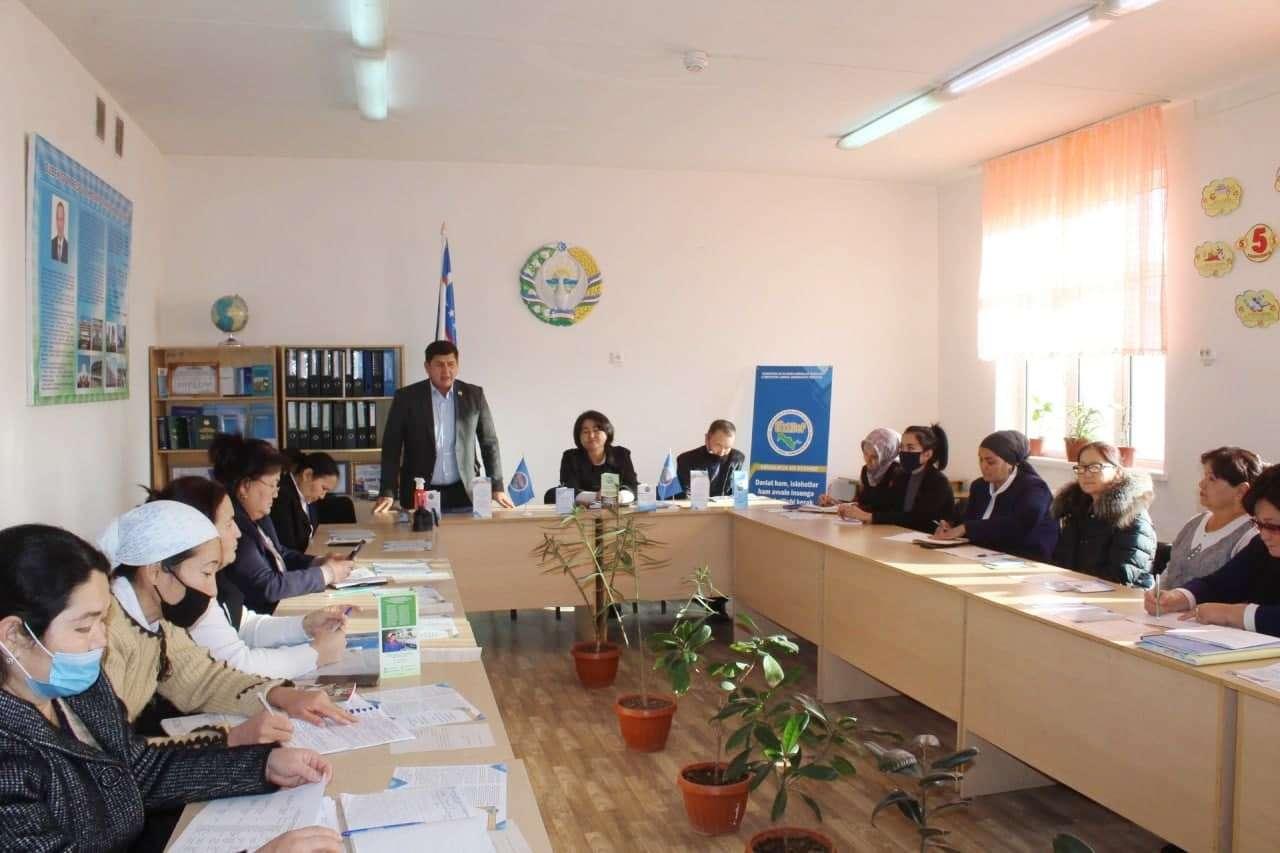