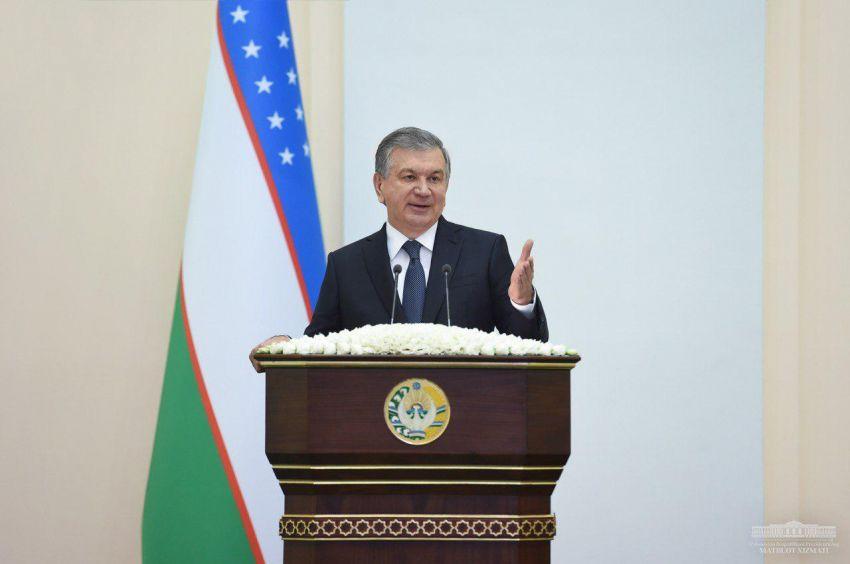 On May 6-7, the President of the Republic of Uzbekistan Shavkat Mirziyoyev visited Fergana region in order to become familiar with the progress of socio-economic development of the territories and execution of the tasks set earlier.

It is worth noting that during a visit to Fergana region on June 12-13, 2018, after becoming familiar with a number of promising projects, he outlined the task of expanding the scope and improving the quality of construction work in the cities and districts, actively developing industry, agriculture, tourism, and service, improve the standard of living of people.

In order to fulfill the assigned tasks in the region, certain work was carried out to increase the potential of the region, ensure the welfare of the population, and develop the economy of the territories.

During the current trip, the Head of the state also got acquainted with the activities of a number of large enterprises, business entities, farms, expressed his opinions and suggestions.

In particular, he became familiar with activities of Ipakgilamlari LLC of Kushtepa district, the oil processing plant in Fergana city, Temurbeks’ School, the joint venture Listem-Fergana, Komiljonota Mamajonov farm of Fergana district. The President was presented projects of socio-economic development of the region.

Projects implemented in the region, attracting investments, building large enterprises will help create thousands of new jobs, ensure the wellbeing of the population, and develop the economy of not only the region, but also the entire country.

Members of the party’s deputy group will also be active in ensuring the given tasks.