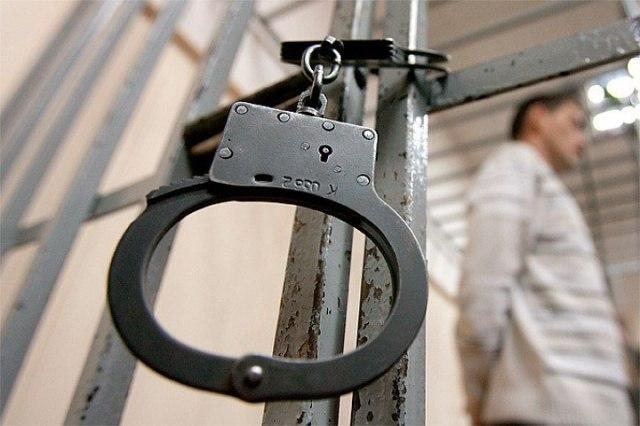 The decree of the President recently signed “On pardoning a group of people serving a sentence in the form of deprivation of liberty, who sincerely repented of their actions and firmly embarked on the path of correction” became another most important democratic act of humanism.

This once again brings us back to the need for deeply comprehending and realizing the cardinally new policy of the Head of the state Shavkat Mirziyoyev and emphasize the following.

The first. This act has been signed on the eve of the holy month for all Muslims of the world, the month of Ramadan Hayit (Eid al-Fitr). This is another of the most important contours of the new leadership of Uzbekistan’s policy aimed at further developing and strengthening the culture of tolerance and humanism in society, consistent implementation of constitutional norms on freedom of conscience and religion, reviving the national and cultural values ​​of our people, respect for believers and the Islamic religion generally.

In other words, in working with those who have stumbled, it is impossible to limit to only punishment, it is necessary to pay special attention to their re-education on the basis of the principle “Enlightenment against ignorance”. Such an approach is the call of the times and an important vector of the policy of our President.

It is important that, according to the decree, 575 citizens are pardoned, serving sentences in prisons for committing a crime, sincerely repenting their deed and firmly embarked on the path of correction. Of these, 361 people are fully exempted from punishment and will return to their families and relatives, as well as the terms of the sentence of imprisonment for 214 persons are also reduced.

The second. The act of pardon, and not about amnesty, was applied to convicts. A pardon is an act of humanism in relation to a convict, releasing in whole or in part from punishment or replacing the punishment imposed by the court with another, milder punishment, or removing a conviction. It is carried out on an individual basis in relation to a particular convicted person and is not a circumstance justifying him and eliminating the fact that he has committed a crime.

That is, here, unlike the general amnesty, when the category of crimes to which the amnesty applies is first determined, and then the persons falling under this category are identified, it is the individual approach that prevails. If the amnesty does not take into account the opinion of the injured party and the public, then when applying the act of pardon, the following actions are taken into account: the behavior (correction) of the convict during serving or execution of the sentence; compensation for damage caused by the crime; the convict’s personality, state of health, criminal record, marital status and age, etc. The Special Commission conducts individual conversations with each person serving a sentence, examines the opinion of residents of the makhalla, where he lived, and the injured party, etc.

All this is the guarantor of the triumph of justice in society, implementation of such constitutional, liberal principles as the rule of law, humanism and justice, implementation of the noble idea of ​​our great ancestor Sahibkiran Amir Temur: “Justice is the basis of the state and the actions of wise rulers”.

The third. This act of pardon is applied with the direct participation of civil institutions, in this case women’s committees, the Youth Union, and civil society institutions. Among the pardoned 7 people are over 60 years old, 6 women, one citizen of a foreign state.

It is also an indicator of our country’s consistent advancement in development of a just and strong civil society, where the institutions of public control and social partnership are effectively operating, civil institutions are harmoniously integrated into the system of government and society, the opinion of citizens and public associations is taken into account when making major government decisions.

The fourth. The document focuses not only on pardoning convicts, but their consistent adaptation to a new life, returning to the family and society, ensuring their employment.

The document of the Head of the state emphasizes the need for creating conditions for the fact that by working honestly, they were able to take a worthy place in our society. In this regard, the responsible ministries, agencies and khokimiyats were instructed to provide the pardoned persons with necessary assistance in social adaptation, their involvement in useful work and a healthy lifestyle.

In general, this decree became another important act of the Head of the state adopted within the framework of large-scale and radical democratic reforms implemented in the country, aimed at liberalizing the life of the state and society, implementing the principles of humanism, social solidarity and tolerance, etc., which from time immemorial were inherent in Uzbekistan people.