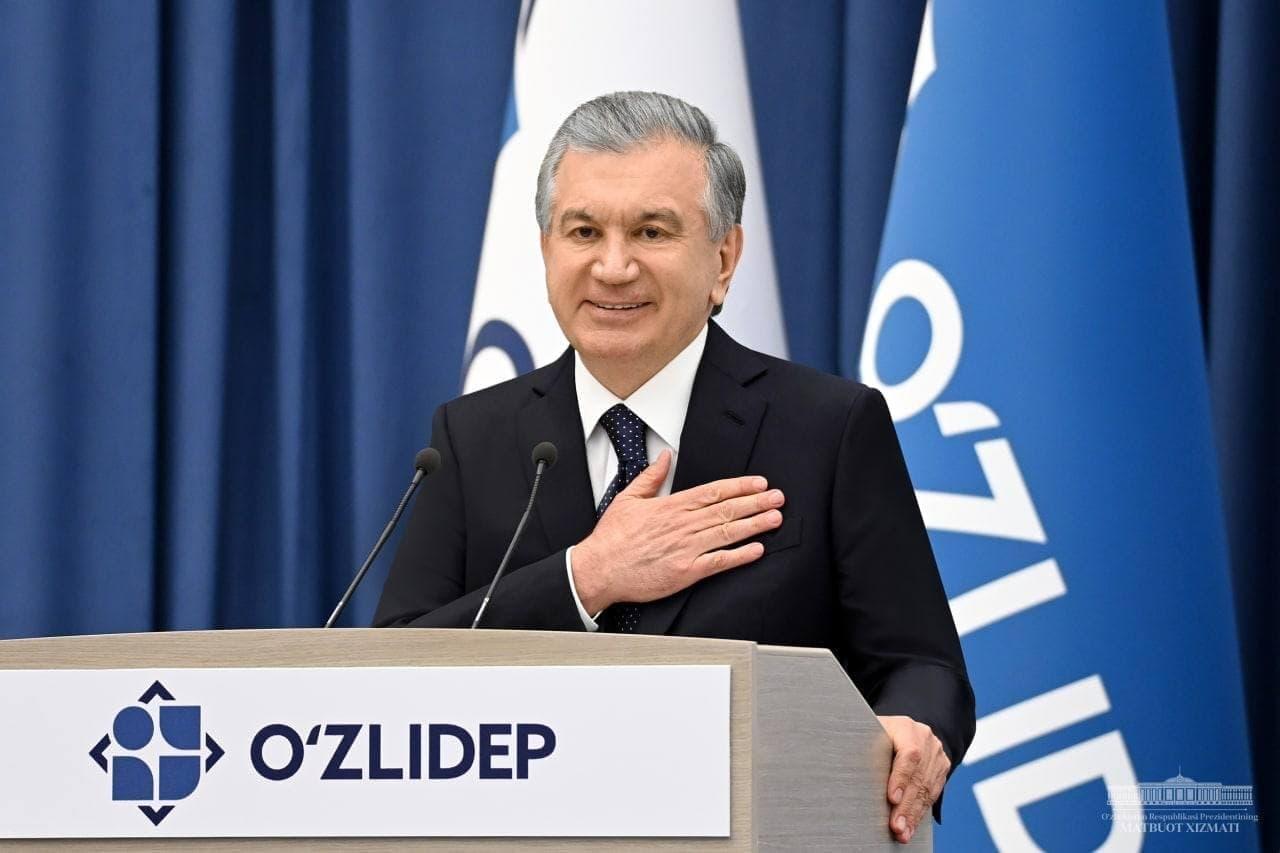 On September 22, the candidate for the President of the Republic of Uzbekistan from the Movement of Entrepreneurs and Businesspeople – the Liberal Democratic Party of Uzbekistan Shavkat Mirziyoyev met with voters of Khorezm region in the city of Khiva.

The authorized representative of the candidate in Khorezm region A. Vafoyev opened the meeting.

Presidential candidate Shavkat Mirziyoyev made a report on his Pre-Election Program.

The program consists of ten priorities aimed at bringing the country to a new level of development. These are the development of the economy based on science and high technologies, poverty reduction through active entrepreneurship and targeted financial support, increasing efficiency in agriculture, improving the quality of education and training competitive personnel, strengthening the health of the population, balanced development of regions, improving the system of public administration, ensuring the rule of justice and law, implementing an open and pragmatic foreign policy, development of cultural and spiritual spheres.

The ongoing transformations in Khorezm region were noted. Over the past five years, more than 7 thousand investment projects worth $2 billion have been implemented in industry, services and agriculture. 141 thousand new jobs have been created. 80 new hotels have been built. As a result of the reconstruction of the Toshsoka irrigation network, the water supply has begun to 191,000 hectares of land. 12 thousand housing units were built.

The candidate also outlined his program for the next five years. In particular, over this period it is planned to create more than 250 thousand new jobs in the region, including 100 thousand at the expense of the wide development of entrepreneurship in mahallas. A separate program will be adopted to increase the volume of tourist services by at least 5 times. 12 thousand hectares of cotton and grain fields will be reduced and leased to the population based on an open tender. Plans were announced in the field of transport, education, healthcare, ecology and other social spheres.

“All our reforms and projects that we are implementing in Khorezm region are aimed at accelerating the regional economy, developing entrepreneurship, providing employment, raising human dignity, and increasing people’s satisfaction with life. We have all the opportunities – natural resources, economic, human, intellectual and spiritual potential – to implement such ambitious plans”, Shavkat Mirziyoyev said.

Representatives of the party expressed support for the candidacy of Shavkat Mirziyoyev and called on the rest to support him at the Presidential Elections of the Republic of Uzbekistan.