At the invitation of the Central Election Commission of the Republic of Uzbekistan, the Election Observation Mission of the OSCE Office for Democratic Institutions and Human Rights (OSCE/ODIHR), led by Eoghan Murphy, is observing the election campaign in Uzbekistan.

On October 5, 2021, a meeting was held with the mission’s representatives at the Executive Committee of the Political Council of the Movement of Entrepreneurs and Businesspeople – the Liberal Democratic Party of Uzbekistan (UzLiDeP). 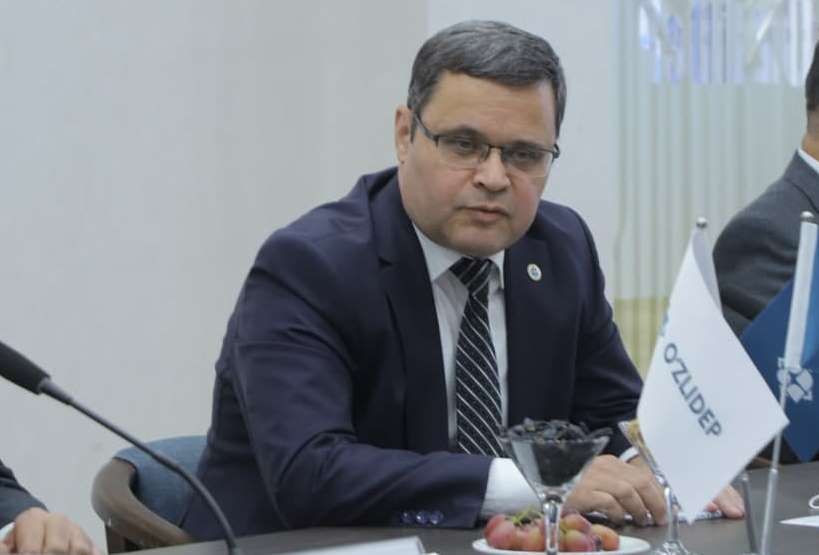 At the meeting, observers from the OSCE/ODIHR got acquainted with the history and ideology of UzLiDeP, the Pre-election program of the candidate from the party Shavkat Mirziyoyev and the course of campaigning and explanatory work.

It was noted that the elections are held openly and transparently. The guests were informed about the course and application of modern electoral technologies within the framework of the campaign work. Inviting observers from the OSCE/ODIHR is evidence of Uzbekistan’s commitment and loyalty to generally accepted democratic principles.

The meeting took place in a constructive atmosphere.