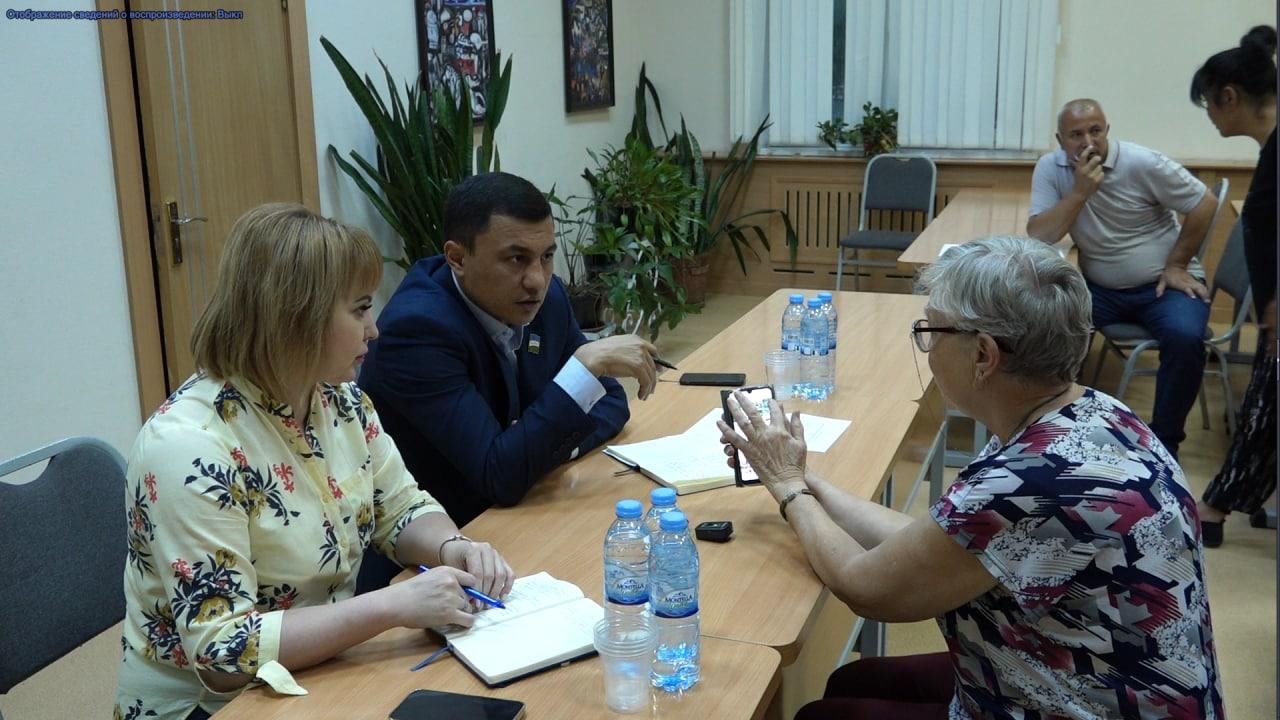 Deputies of Tashkent city and district councils of people’s deputies conduct dialogues with voters in their constituencies. They are becoming interested in the proposals of the population, and paying attention to solving problems at places.

Deputy of Tashkent City Council of People’s Deputies Jamoliddin Meliboyev met with citizens of the Khabib Abdullayev, Shakhriobod and Bogimaidon mahallas of Mirzo Ulugbek district. At meetings, elderly citizens without a breadwinner and in a difficult social situation, as well as residents of mahallas who have disabilities, severe chronic diseases, need medicines and do not have the means to perform surgical operations, addressed the deputy with questions.

After listening to citizens, the deputy ensured the participation of representatives of Mirzo Ulugbek District Hokimiyat, Tashkent City Health Department, chairmen of the CAM and representatives of other official organizations in solving problems.

Most of the appeals were resolved on the spot, and measures were taken to solve time-consuming problems through the relevant organizations.

The deputy visited citizens who did not have the opportunity to take part in the meetings.

Meetings of the deputy with voters continue.