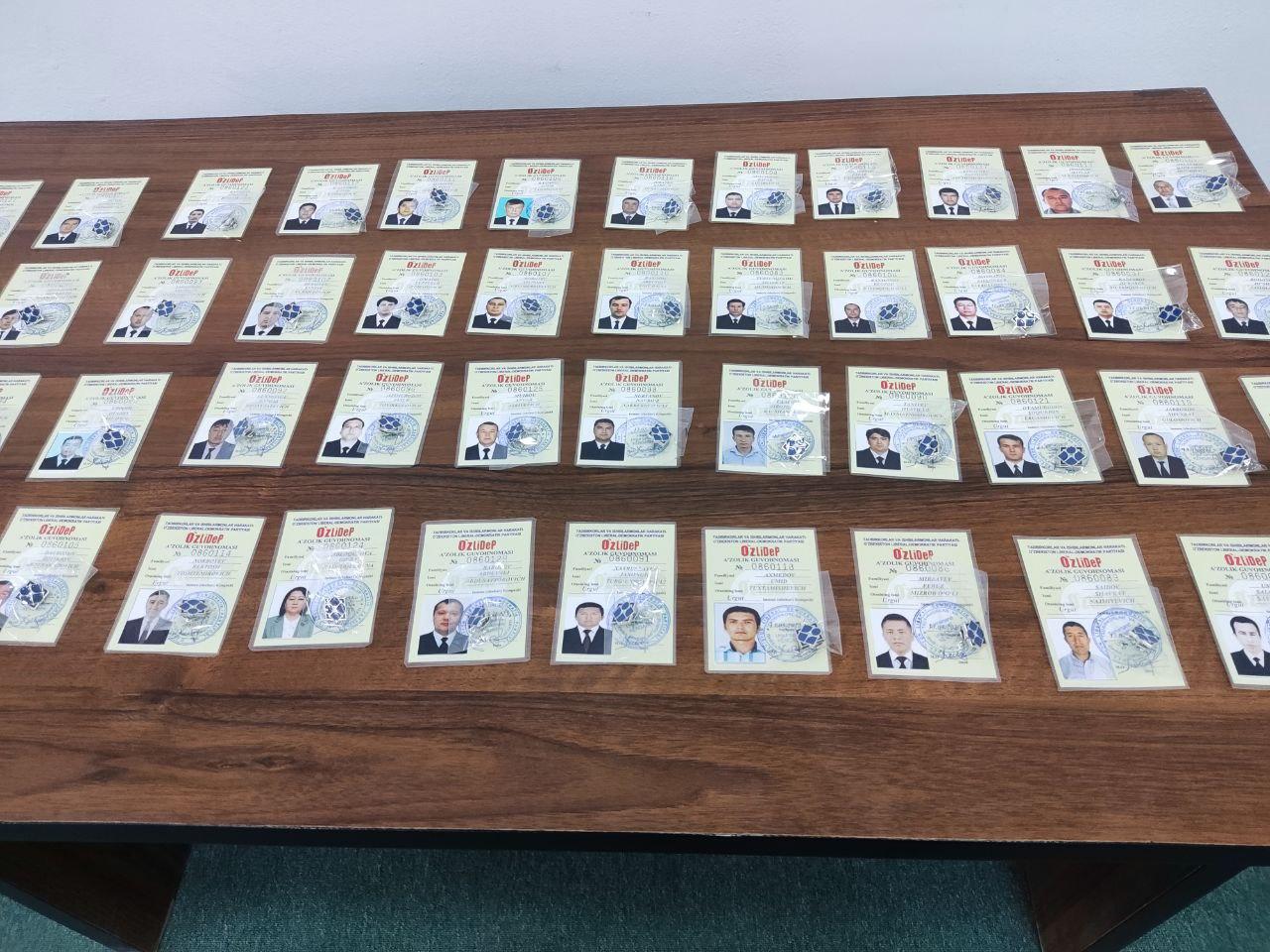 At the initiative of Samarkand Regional Council of UzLiDeP, a conversation was held with the participation of mahalla assistants working in mahallas of Urgut district.

During the event, it was noted that the development of local entrepreneurship, protection of the interests of entrepreneurs are the priorities of UzLiDeP. The commonality of the goals of the hokim’s assistants and the party was emphasized, issues of providing employment and increasing the income of the population by attracting them to entrepreneurship, establishing cooperation on the path of ensuring employment of people, and jointly solving the social problems of mahallas were discussed.

Hokim’s assistants work in 117 mahallas of Urgut district. As part of the event aimed at developing partnerships, 79 hokim assistants working in mahallas joined the ranks of UzLiDeP. They were awarded party membership cards.