The people are the only source and author of the Constitution 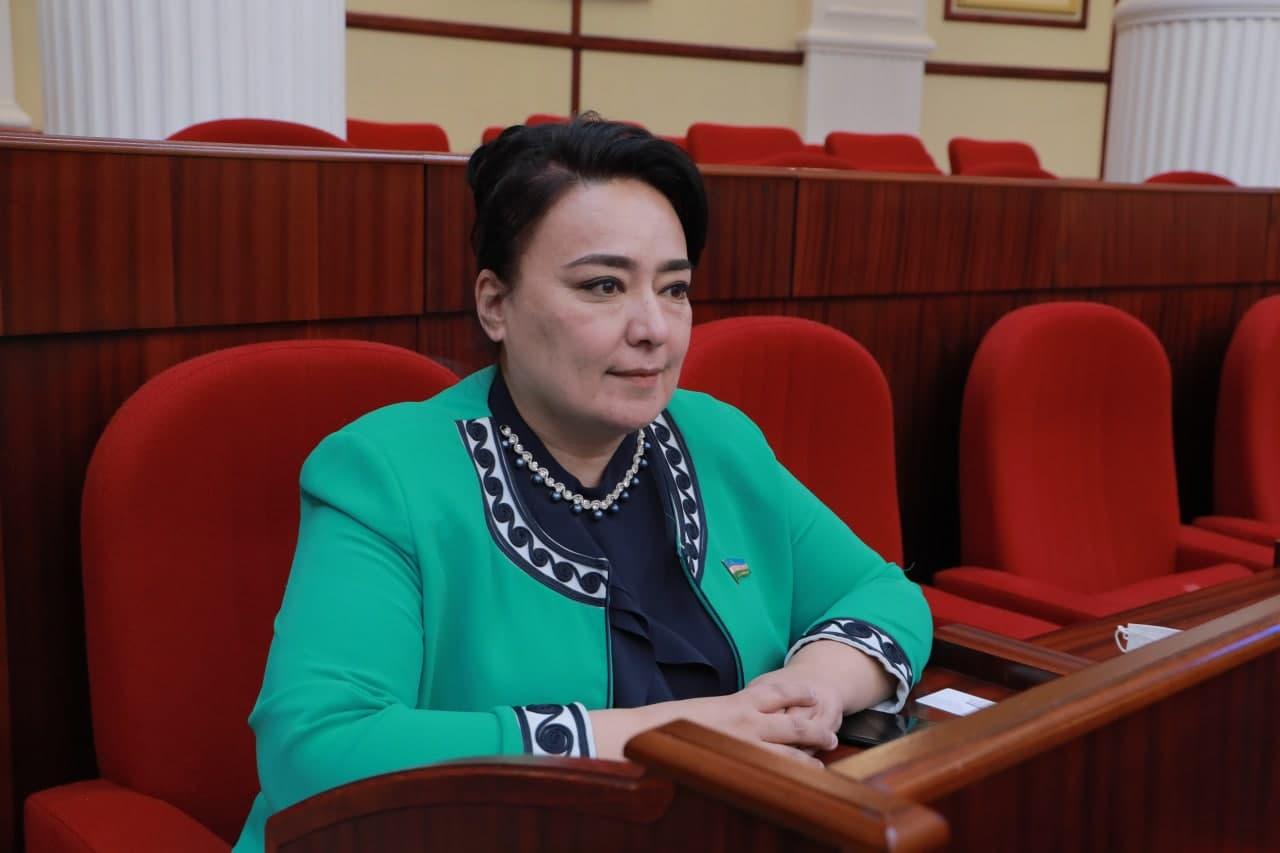 Any affair is effective when done in a coordinated manner. Taking into account the opinion of the people when carrying out constitutional reforms corresponds to our actions on the path to the formation of a humane democratic society.

The proposal of President Shavkat Mirziyoyev at the meeting with members of the constitutional commission on a nationwide discussion of the draft developed by the Parliament based on the recommendations of the commission and its adoption through a referendum indicates the country’s confident step towards the formation of a philanthropic society.

As the Head of the state noted at the meeting, the centuries-old experience of development has shown that it is impossible to build a strong social society without private property and its reliable guarantor. In this regard, in the Basic Law, we must strengthen the constitutional guarantees to ensure the protection of private property. So that every entrepreneur realizes that he is under the protection of the state, the Constitution, laws and the President.

Just like in the developed countries, it is necessary to establish a rule according to which the owner cannot be deprived of his property without a court decision, without his own consent, without compensation for the value of the property. At the same time, it is important to define as a constitutional rule the non-admission of revision and cancellation of decisions on denationalization and privatization. The Constitution of New Uzbekistan also needs to reflect the norms for removing obstacles to the development of entrepreneurship – the main force driving the country’s economy.

In general, the implementation of constitutional reforms in the country and the active participation of the people in this process is fully consistent with the principle “The only source and author of the Constitution is the people”.

Deputy of the Legislative Chamber of the Oliy Majlis,

Member of the UzLiDeP faction