Dialogue with entrepreneurs of the capital 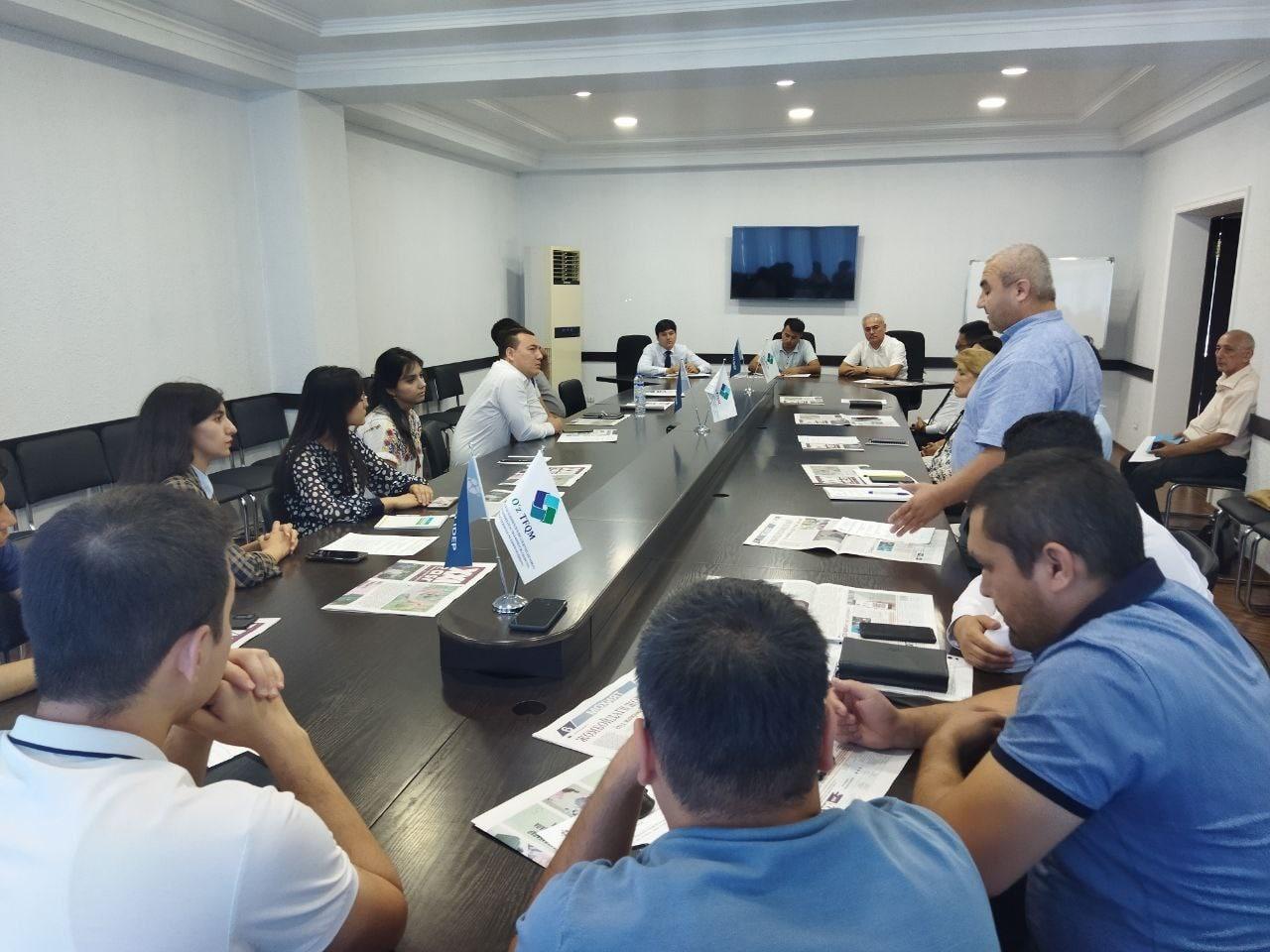 The working group on the implementation of the tasks outlined in the Development Strategy of New Uzbekistan in 2022-2026 and the State Program for its implementation in the Year of Ensuring Human Interests and Mahalla Development continues its work.

Tashkent City Council and Chilanzar District Council of UzLiDeP organized a meeting on “Export development – the basis of economic development”.

The event was attended by the department head of the Executive Committee of the Political Council of UzLiDeP Akrom Alimov, the First Deputy Chairman of Tashkent City Council – head of staff Jasur Achildiyev, the Chief Specialist for increasing the export potential of Tashkent City Department of Investments and Foreign Trade Abdunosir Ibragimov, entrepreneurs.

At the meeting, entrepreneurs and citizens wishing to engage in entrepreneurship spoke about the problems hindering entrepreneurial activity. Most of the problems were resolved on the spot, the rest were taken under control for consideration in due course. The participants also made their proposals on the issues discussed.