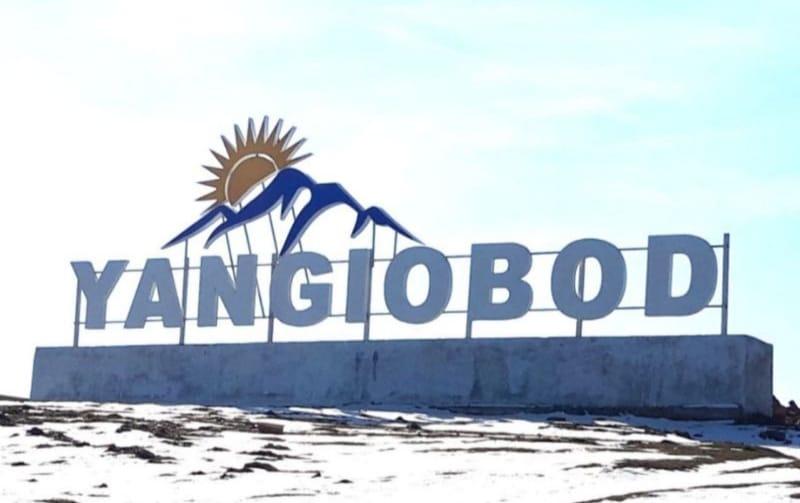 A regular meeting of the deputy group of UzLiDeP was held in Yangiabad district council of people’s deputies.

At the meeting, a report was heard from the Deputy Hokim of Yangiabad district – head of the Investments and Foreign Trade Department Rustam Abduganiyev on the work for the implementation of the resolution of the President of the Republic of Uzbekistan “On measures to further improve the mechanisms for attracting foreign direct investment in the economy of the republic” of April 29, 2019.

It was noted that the implementation of the project by the foreign enterprise FU LAI GE QISHLOQ XOJALIK ILMIY TECHNOLOGIC CLASTERI LLC is planned in the district, which will be carried out at the expense of direct foreign investments worth $10.0 million.

The project provides for the creation of a cluster for the development of seed and vegetable growing. For this purpose 1000 hectares have been allocated on the territory of Khujamushkentsoy SIU.

To implement a project on the part of Russian investors to create a “Recreation and Mineral Water Production Zone” worth $700 thousand, a joint venture HAYR HAVOTOG” was created on the territory of the Havotog CAM.

For the implementation of the project, the building of the sanatorium was allocated on the balance sheet of the district hokimiyat at a zero cost, subject to the development of investments in the amount of $500 thousand and the creation of 50 new jobs. Completion of the project is scheduled for September 1 this year.

At the event, the official’s report was found to be satisfactory. The deputies expressed their opinions and judgments. At the event, measures were outlined to establish parliamentary control over the implementation of the planned work.

Head of the Office of Yangiabad