Activities of the deputy: Problems of the population are solved at on-site receptions 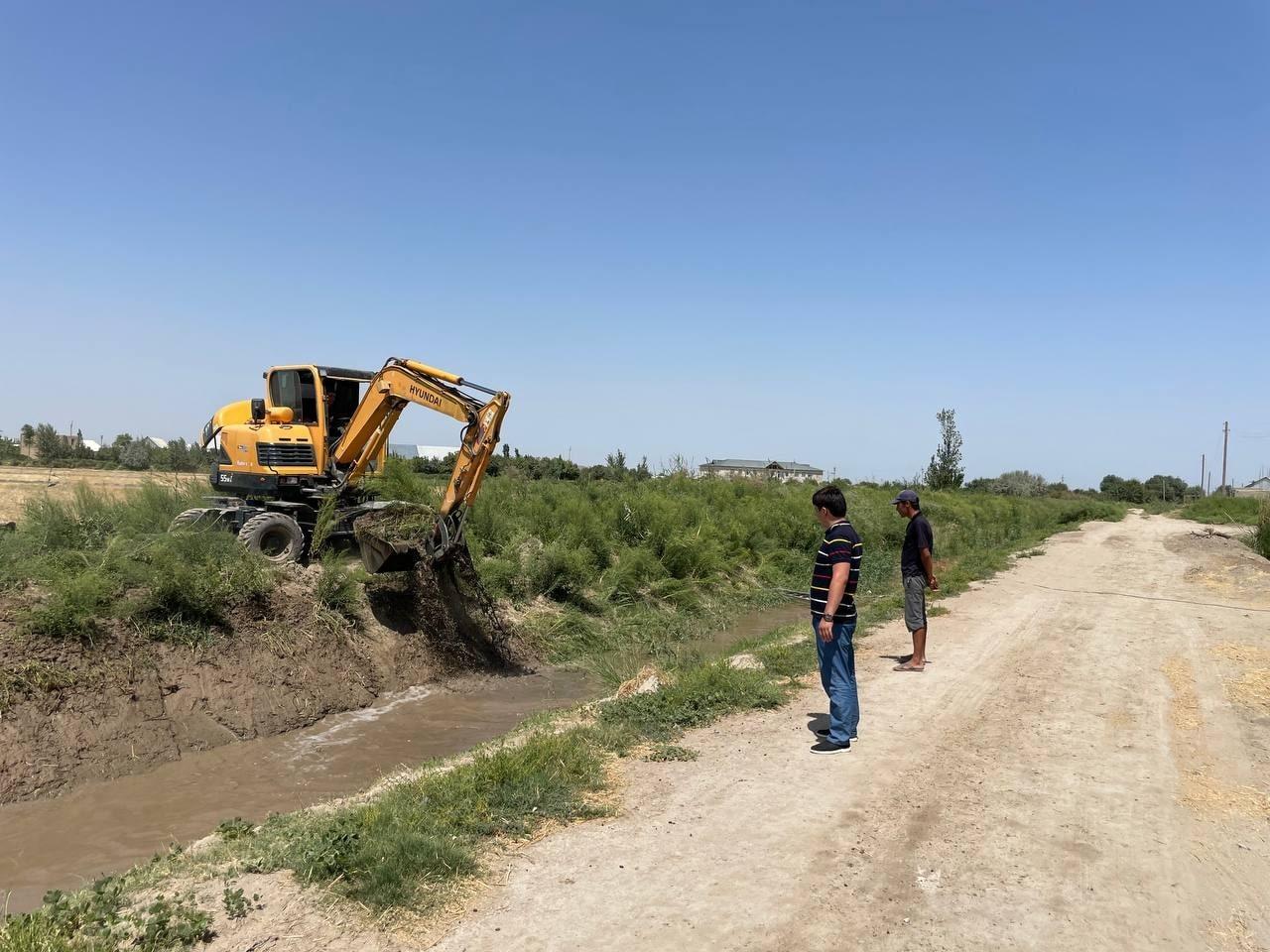 During the on-site receptions organized by the deputy of Jondor district council of people’s deputies Nodirbek Suvonov, the problems of citizens are studied in detail and solved.

At the next on-site reception with the participation of residents of Karavul and Mustakillik CAMs, citizens raised the issues of asphalting internal roads in the villages of Khujagaroy, Quyi Arabkhona, Mangit, replacing power poles in the village of Mangit, providing water to household lands and fields of farms.

Deputy N. Suvonov studied the problems that should be solved within a certain time frame with the assistance of official organizations.

Deputy N. Suvonov noted that based on the deputy requests that will be sent to the unitary enterprise for the operation of roads of Jondor district, the district power supply enterprise, as well as the deputy hokim of the district for water and agricultural issues, the problems will be resolved in a timely manner by officials, the population will be informed about the decision of these problems.