Deputy hearing: Analysis of the work carried out in the city of Samarkand in tourism and service 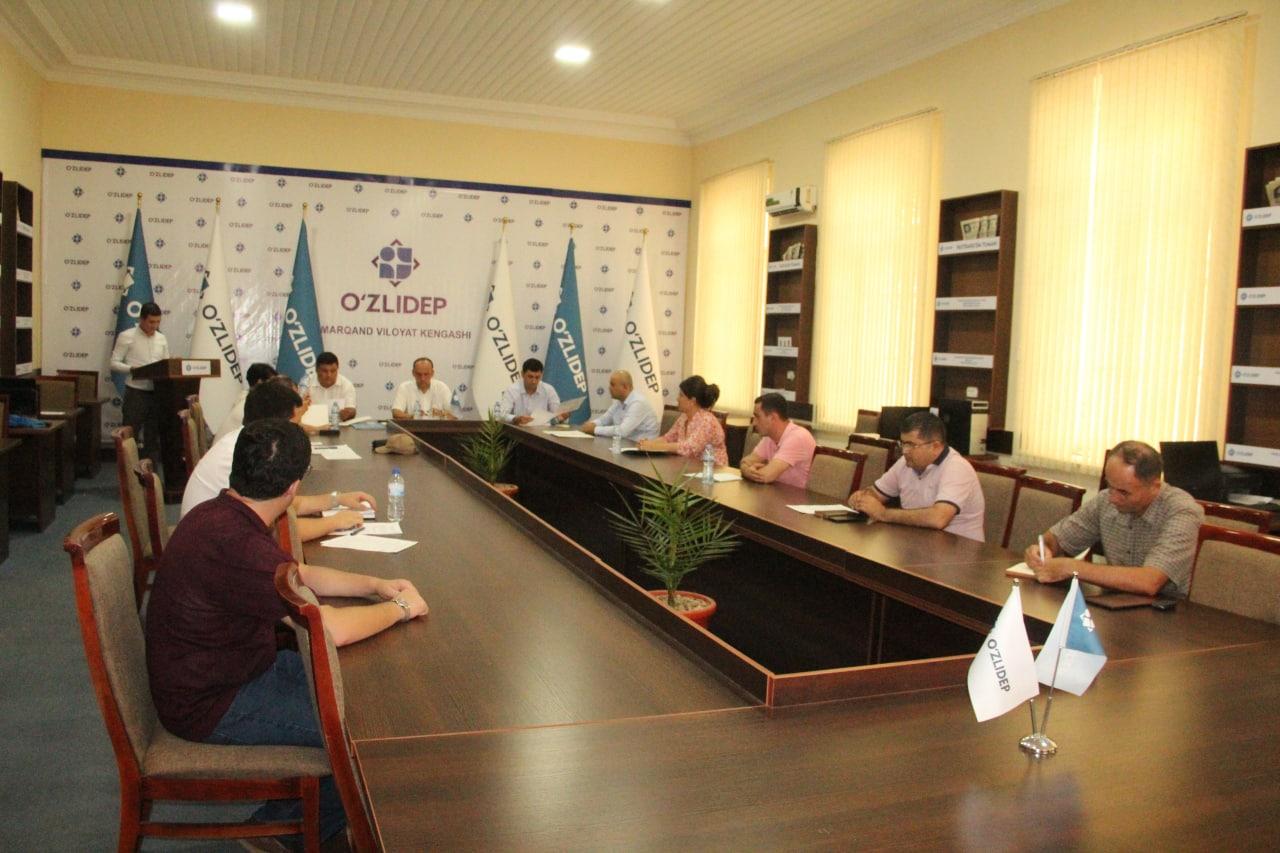 Another hearing of the deputy group of UzLiDeP was held in Samarkand City Council of people’s deputies. The deputies listened to the report of the Main Directorate for Tourism and Cultural Heritage of the region on the implementation of the planned work in tourism and service, and priority tasks for the development of these areas in the future.

Within the framework of the planned programs, in 2022, 42,834 citizens will be employed in the form of legalized activities and self-employment. For example, Sahar LLC in the city of Samarkand, in the form of modern logistics, will organize showrooms (total cost 107.0 billion UZS) for the wholesale sale of household goods and electrical equipment.

An enterprising entrepreneur Sharipov Jurabek in the CAM Rasadkhona, will use a car camping worth 4.5 billion UZS.

According to the Department Head of the Main Directorate for Tourism and Cultural Heritage of the region F. Uralov, since the beginning of 2022, 240 thousand 302 foreign and 1 million 544 thousand 823 local tourists have visited Samarkand.

Currently, 365 new projects are being implemented in Samarkand region. Through the use of these projects, it is planned to create 15 thousand new jobs, 62 new tourist destinations. Based on these plans, it is planned to extend the stay of tourists for another 1 day, due to which additional revenues from the export of tourism services in the amount of $14 million are provided.

At the parliamentary hearing, which was held openly, publicly and in an analytical-critical spirit, the deputies raised several relevant issues. It was noted that for a positive and timely solution of these problems, deputies should show initiative and strengthen public control.

Head of Staff of Samarkand City Council of UzLiDeP