Foreign investments worth 3 trillion UZS were mastered in Qibray within six months, 720 people were employed 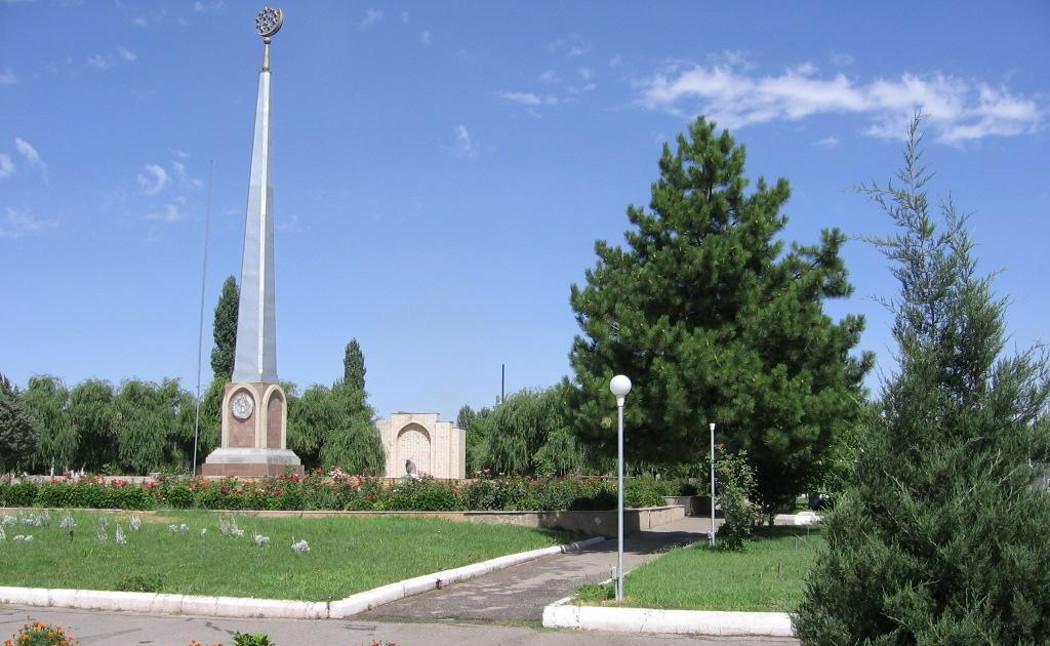 During the hearing, it was noted that the party pays great attention to attracting foreign investment in the country’s economy, establishing the production of export-oriented products, increasing the export potential of small businesses and entrepreneurship, improving the system for exporting products to foreign markets, establishing long-term cooperation between manufacturing enterprises and foreign partners in trade.

This hearing was organized to study the investment situation in the territory. The report was made by the Deputy Hokim of the district, specialist of the Investment and Foreign Trade Department F. Shodiyev.

The specialist provided information on the work of the Investment and Foreign Trade Department in the first half of 2022.

According to the report, in the district for 2022, it is planned to disburse funds for 4 trillion 54 billion 671 million UZS, implement 31 projects using these funds and create 1,793 new jobs.

According to the results of the 1st quarter, by attracting 10 additional projects, foreign investments for 5 million 738.6 thousand dollars were disbursed. Thus, the plan was fulfilled by 115.7 percent.

The plan for the export of agricultural and industrial products in the amount of $9 million 480.7 thousand, scheduled for the first half of 2022, was fulfilled by 108.5 percent.

After listening to the report, the deputies expressed their views on further improving the investment environment, raising the employment and material well-being of the population to a qualitatively new level, as well as noted that the party will always support the work of this direction.

Head of the Department of Tashkent