When will water supply be provided at the proper level in Dehkanabad? 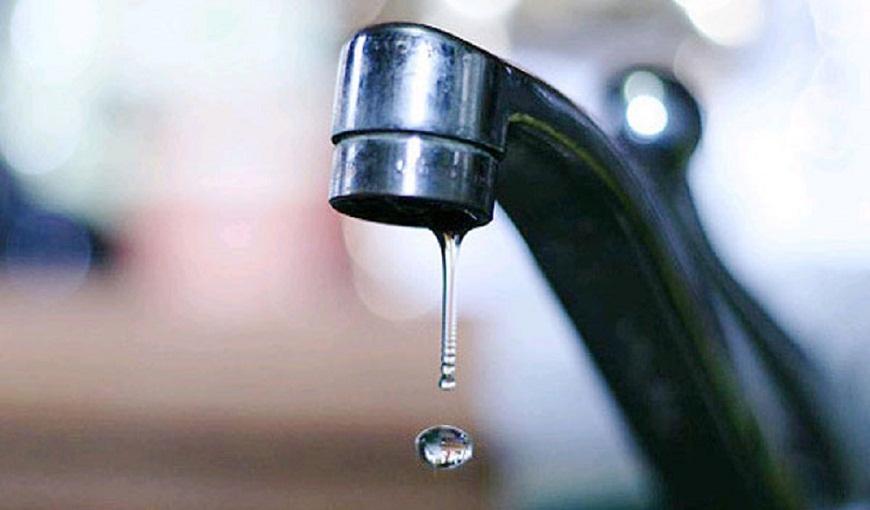 At a meeting of the deputy group of UzLiDeP in Dehkanabad district Council of People’s Deputies, a report of the head of the district LLC Suvokova, Suyun Allanazarov, on the society’s work carried out in the past six months to provide the population with drinking water, was heard. As noted in the report, only 13 percent of the population is provided with centralized water supply, 53 percent are provided with imported water, 35 percent use water from rivers and springs. As part of the investment program, the laying of water pipes continues at 3 sites.

During the visit, the President instructed to lay an additional water pipeline in 9 CAMs. Four months have passed, but there are no practical results. Work has begun on employment of the population of citizens’ assemblies of Nurli Kelajak, Boyqurgon, Otkamar, Qizilcha mahallas. And no funds were allocated for the construction work to provide water to the residents of the CAM Bozortepa, Chashmaimiron, Oqrabot, Otkamar, Qizilcha. The funds allocated under the “Obod Qishloq” (Prosperous Village) program to provide 1006 houses with water supply in the “Aerodrom” CAM will not be enough even to lay a water pipe in 350 houses. The issue of allocating funds to provide drinking water to the population of 10 territories with difficult water supply is constantly relegated to the back.

The Chairman of the Regional Council of UzLiDeP, Alisher Kholmirzayev, deputy Ilyos Gofurov and others noted that the activities being carried out do not meet the requirements. The leadership of the Society is irresponsible in the execution of its duties. A decision was made to re-hear the report on providing the population with drinking water at the next meeting of the deputy group.