UzLiDeP prepares to celebration of 25th anniversary of Independence of Uzbekistan 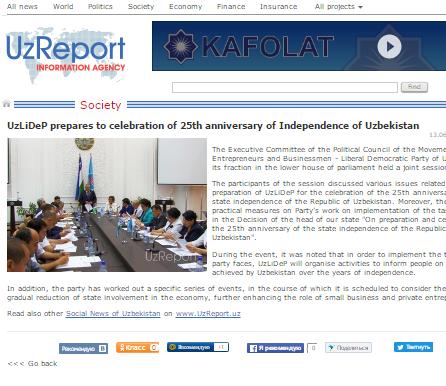 The Executive Committee of the Political Council of the Movement of Entrepreneurs and Businessmen - Liberal Democratic Party of Uzbekistan and its fraction in the lower house of parliament held a joint session.

During the event, it was noted that in order to implement the tasks the party faces, UzLiDeP will organise activities to inform people on the progress, achieved by Uzbekistan over the years of independence.

In addition, the party has worked out a specific series of events, in the course of which it is scheduled to consider the issues of gradual reduction of state involvement in the economy, further enhancing the role of small business and private entrepreneurship. 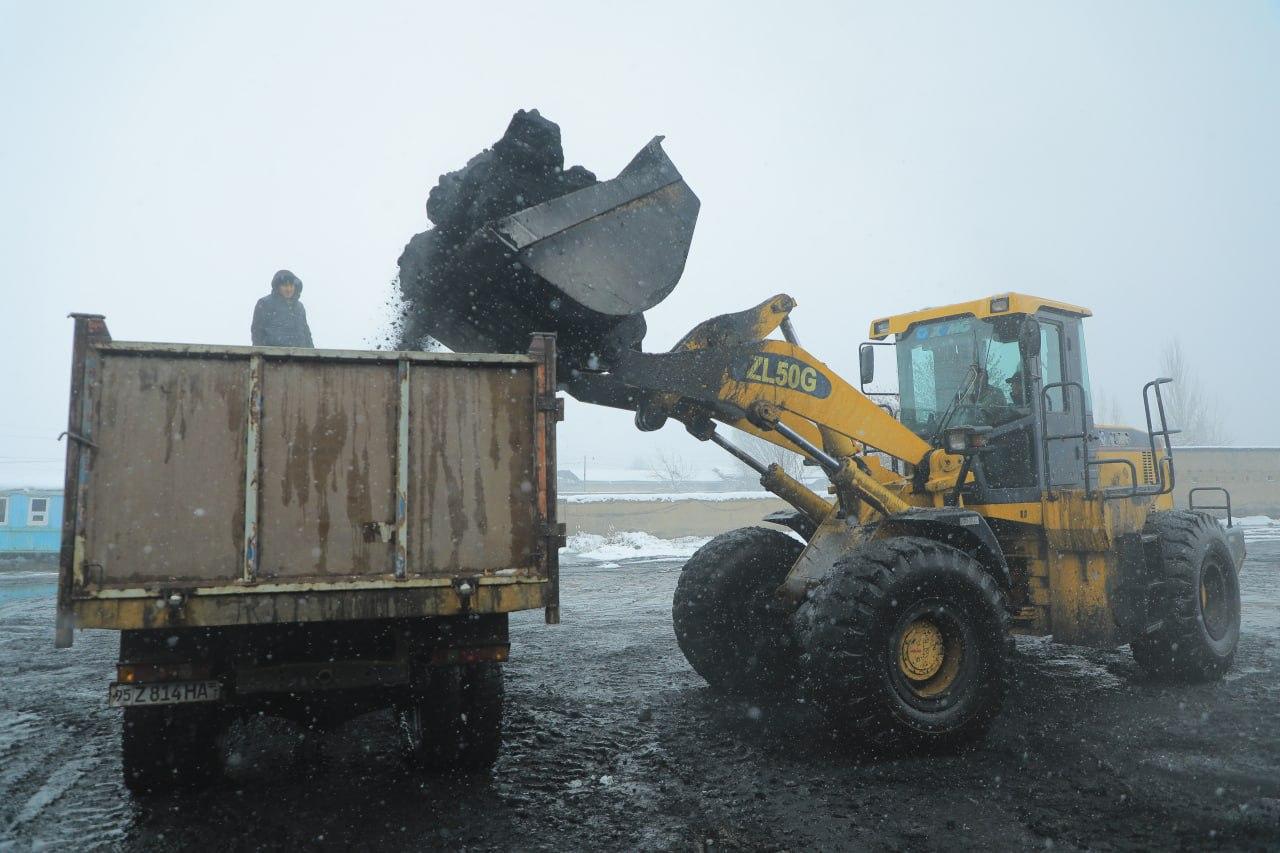